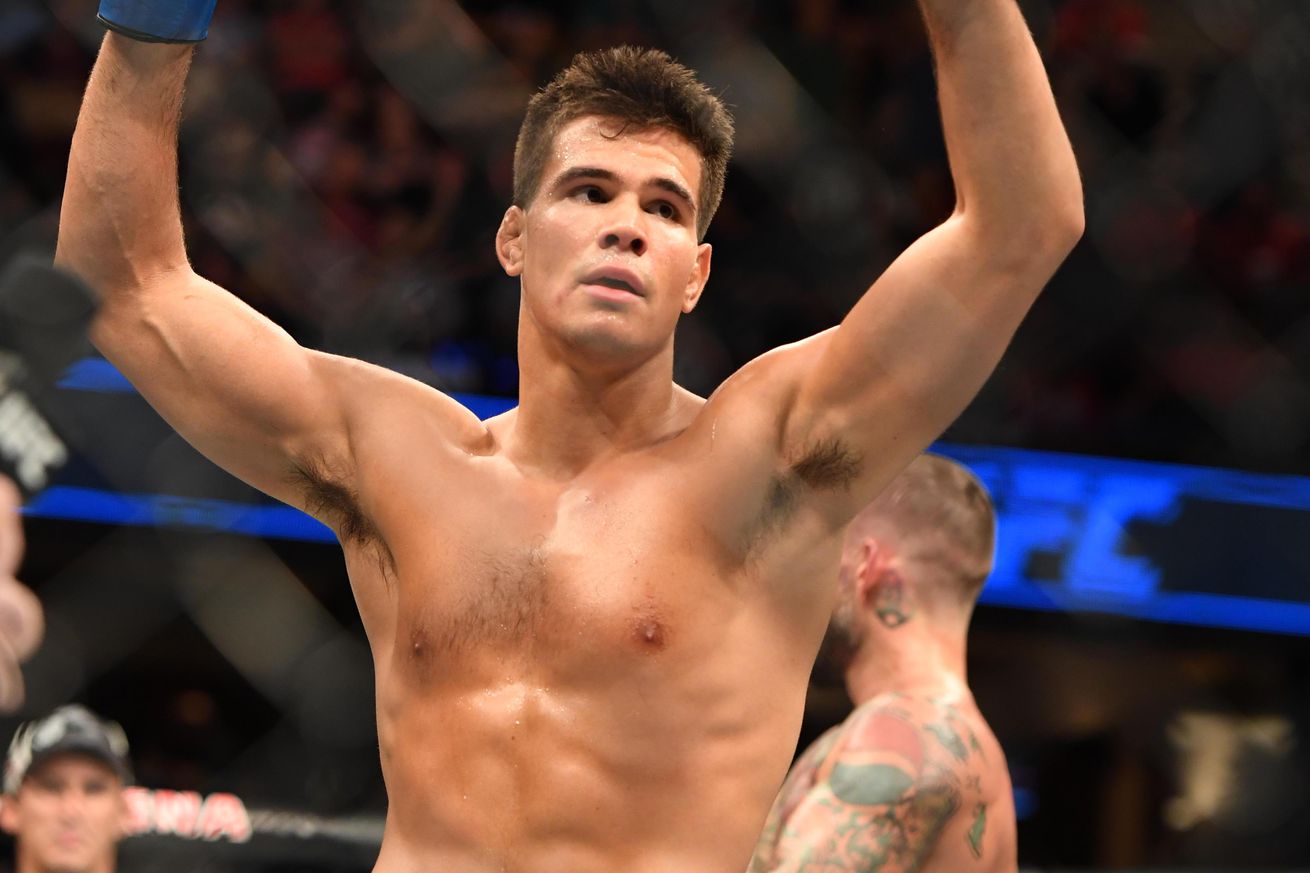 Ask and you shall receive.

Ultimate Fighting Championship (UFC) welterweight up-and-comer Mickey Gall is getting another high-profile match up when he collides with fellow 170-pound prospect Sage Northcutt at the upcoming UFC on FOX event booked for Golden 1 Center in Sacramento, Calif., on Dec. 17, 2016.

UFC announced the bout on Thursday.

Gall made a name for himself by destroying pro wrestling import CM Punk at the UFC 203 pay-per-view (PPV) event last month in Cleveland, Ohio. The lopsided victory pushed his record to 3-0 as a professional after a perfect 2-0 run on the amateur circuit.

I’m fighting Sage Dec 17 on Fox. Thank YOU 4 demanding this fight & making it happen. I will put on a violent performance of a lifetime #war

Northcutt also found his way into UFC by way of Dana White’s new reality show, where he currently sits at 3-1 (8-1 overall). After a “Super” start inside the Octagon, the Texan was submitted by Bryan Barberena at UFC on FOX 18, but bounced back with a unanimous decision win over Enrique Marin at UFC 200 last July.

No other bouts have been revealed for the Dec. 17 fight card; however, you can expect that to change sooner, rather than later.