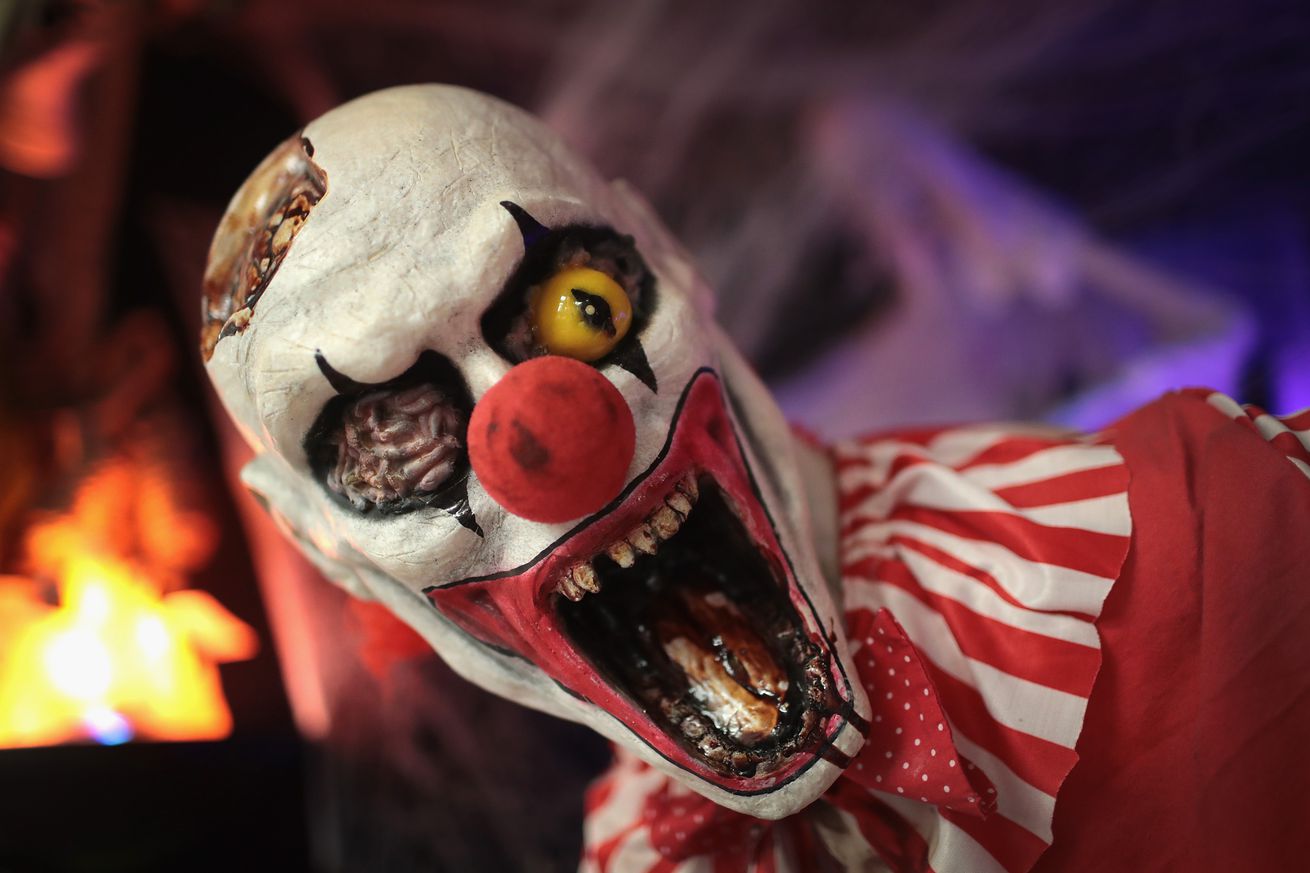 Welcome to Midnight Mania, a new column where you get a nightly dose from the crazy side of mixed martial arts (MMA). It’s a lot like eating an Ambien and refusing to go to sleep. Anyway, this will go up nightly, at midnight, as the title suggests. To paraphrase what a famous Gladiator once said, if you find yourself alone, riding in green fields with the sun on your face, do not be troubled. You are in Midnight Mania … and you are already lost.

So, you have probably already heard that Daniel Cormier went and got himself injured, which started a cascade of events that led UFC to strip Conor McGregor of his Featherweight title (the official announcement is that he “relinquished” it), and now Max Holloway and Anthony Pettis are headlining UFC 206 next month for the new and improved interim 145-pound belt. That means that reigning interim roost ruler, Jose Aldo, has been restored as the rightful champion once again. McGregor’s reign as a two-division champ lasted all of two weeks. The stranger part? McGregor hasn’t said a word about it. If he ever goes back to Featherweight, I am willing to bet my whole bank account (that’s almost $10, so yeah, pony up) that he brings his own belt to the press conference as if this never happened. So far, he’s doing exactly that …

… baby bump and all.

On the plus side for McGregor, the media magnet, this is just one more thing that puts him in the limelight without even trying.