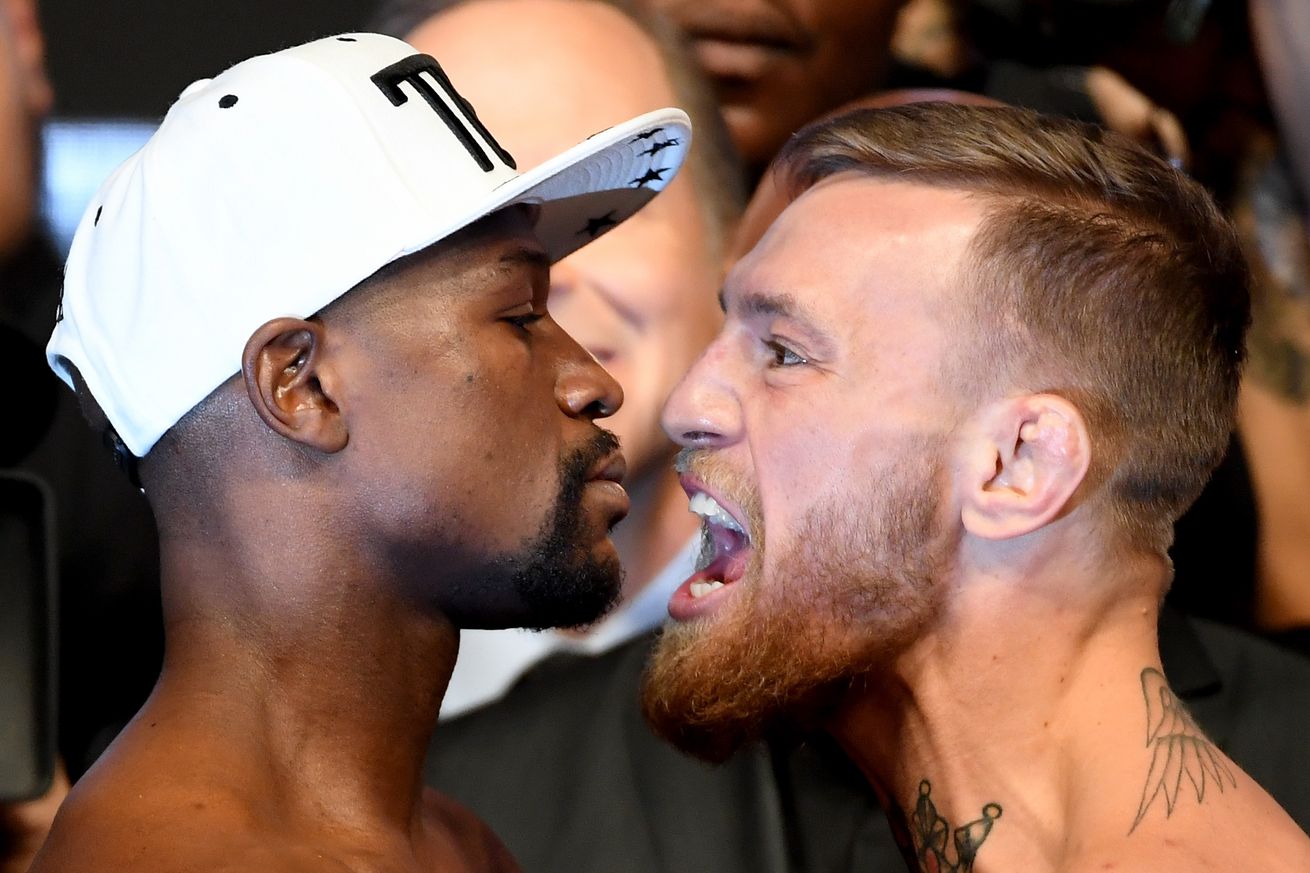 It is no secret that Conor McGregor and Floyd Mayweather are fighting primarily because of the money they will make. For McGregor, it is also an opportunity to become a crossover star; if, in all possible realities, we enter the one in which McGregor somehow bests Floyd Mayweather, he stands to become the most famous combat sports athlete of our time. For Mayweather, this fight is simply the least risk for the most monetary reward. It is solely about the dollars for “Money” Mayweather.

And dollars he will be making. MMAFighting.com revealed the purse sizes for this colossal fight. McGregor will be officially making ten times his previous, UFC-record fight purse, a whopping 30 million dollars. Mayweather receives over three times that amount, his minimum payout equaling 100 million dollars. Of course, both fighters will make much more than that, once ticket sales, Pay-Per-View buys, concessions, sponsorship money and merchandise is factored in. McGregor estimated his earnings to be in the hundred million dollar range; Mayweather could easily make over a quarter million.

Of course, no one else on the card is making anything close to that kind of money.

Here’s the purse info from the NSAC. Floyd getting 100 million, Conor getting 30 million. #MayMac pic.twitter.com/twvBE2WGnE

For much more on “Mayweather vs. McGregor” be sure to hit up our comprehensive (and impressive) collection of event-related stories right here.

Dana White goes off on another promoter, who went off on McGregor-Mayweather? What else is new?

Make sure you get the good stuff

Nick Diaz has a point

There is a prop bet on @BovadaLV for Mayweather vs. McGregor combined with a possible Clegane Bowl on @GameOfThrones. Best of both worlds. pic.twitter.com/ukDKRsByBr

How to fight the Mountain

Igor Vovchanchin fought Paul “The Polar Bear” Varelans, giving away 130lbs in weight. It was only gonna end one way… Right? pic.twitter.com/RdJeEsrVwZ

How to spar the (actual) Mountain

How to armwrestle the Mountain

The state of discussion surrounding this fight:

All of Ireland descended on Vegas for their hero.

There are a couple good columns on McGregor-Mayweather to read before it is upon us.

This is why MMA is so awesome

Kickboxing is fun, too.

A nasty front kick followed up with a slick combo and @TiffanyTimeBomb retains her title! #GLORY44 #andSTILL pic.twitter.com/BCtMmCnO3s

OHHHH! @RobThomas_WD finishes the fight in the 3rd via KO! #GLORY44 #UFCFIGHTPASS pic.twitter.com/9ZWu5KH4F9

And finally, whet your boxing appetite for tomorrow night

An important component of dramatic tragedy is a brutal plot twist pic.twitter.com/iU5rw5fZHE