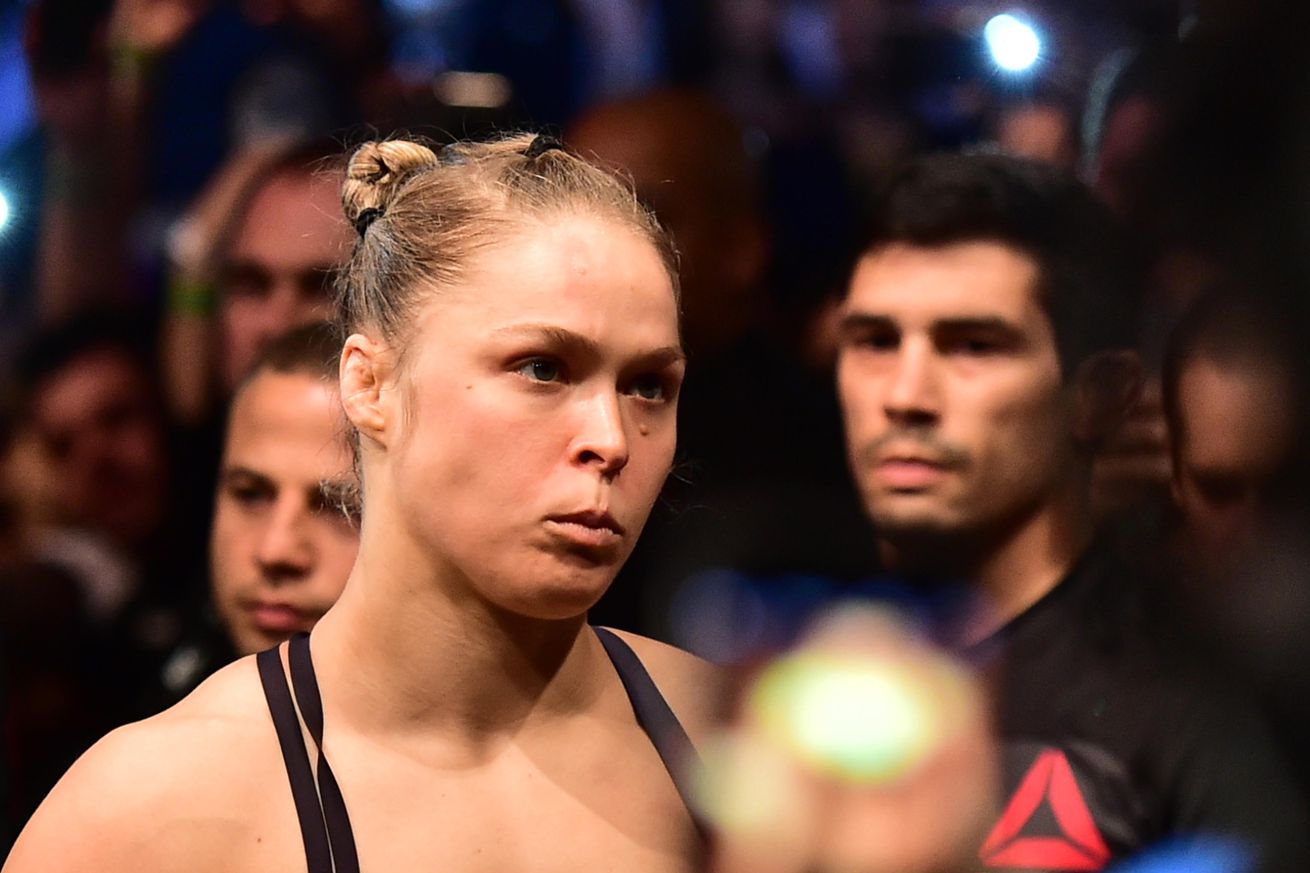 It’s been nearly a year since Ronda Rousey last competed inside the Octagon, suffering a second-round knockout to Holly Holm and subsequently losing her title at UFC 193 on Nov. 15, 2015 in Melbourne, Australia (see it again here).

But Ultimate Fighting Championship (UFC) president Dana White suggests that “Rowdy” may be nearing a return to action later this year, which would see her attempt to reclaim her title against current division champion Amanda Nunes.

According to Miesha Tate’s comments on a recent edition of “The MMA Hour” (via MMA Fighting), if Ronda decides to come back to mixed martial arts (MMA) with a “half-assed” mentality, then it’s going to be a huge problem in the return bout against the champ.

White, though, doesn’t think that will be ….View full article