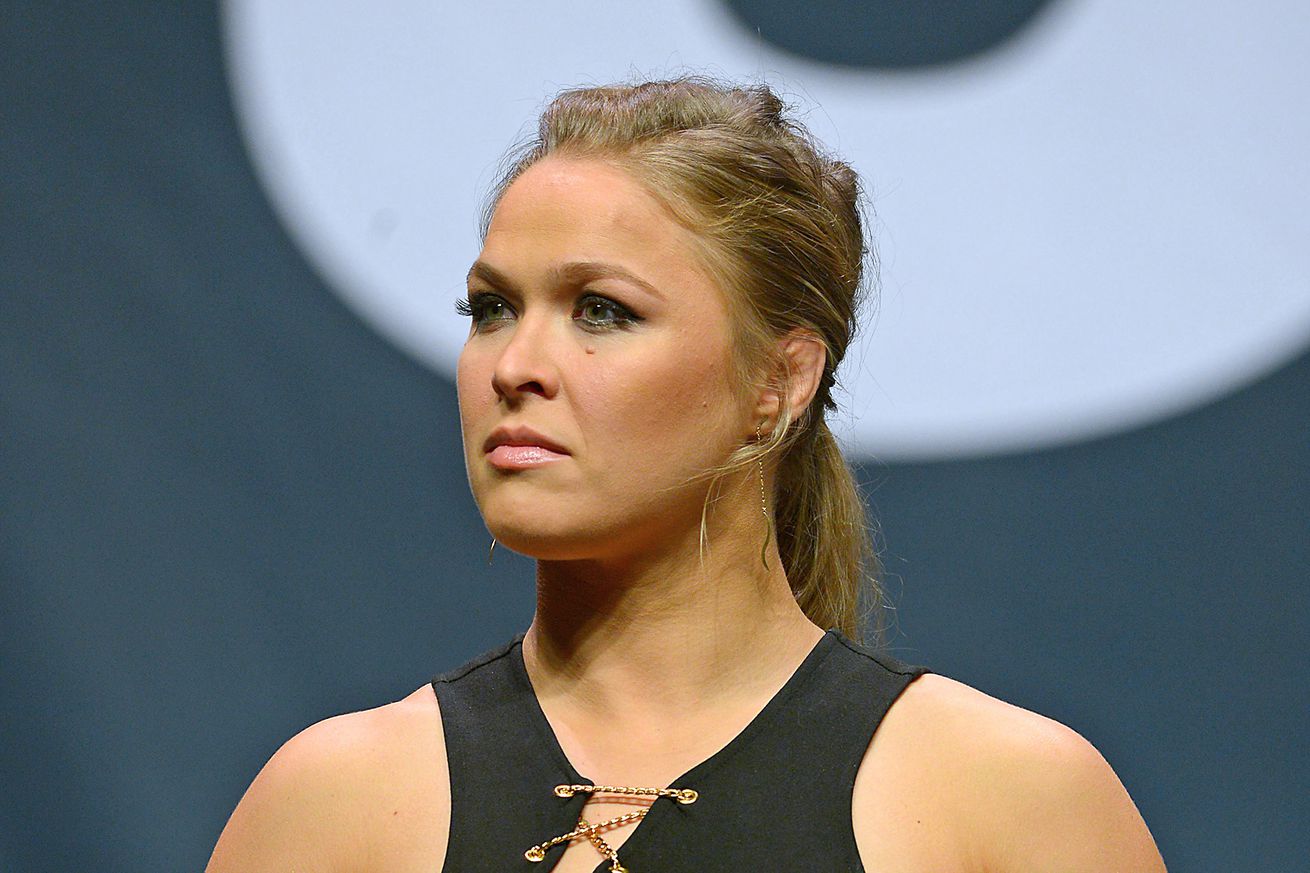 If there’s anyone that knows just what kind of fight Ronda Rousey brings into the cage, it’s Miesha Tate; having competed against her twice, coming up short on both occasions.

Still, “Cupcake” is the only fighter to ever face “Rowdy” twice inside the cage, so she’ll be an interested observer when Rousey makes her much-anticipated return to the Octagon on Dec. 30, 2016 to battle current women’s Bantamweight champion Amanda Nunes at UFC 207.

That’s because Tate — like everyone else — isn’t too sure which Ronda will show up.

“I guess what’s really difficult for me to decide is what we’re going to get out of Rousey,” Tate said during a recent scrum in Melbourne, Australia via MMA Junkie.

“Is she doing it because she wants to or is she doing it before she feels obligated? Is that knockout going to be in the back of her mind? Is she going to be punch shy? It’s kind of like – I remember when I went skiing for the first time, I was like 5 years old and I just blitzed down the hill. I had no fear. The first time that I wrecked really, really hard is when I realized this is actually dangerous … so you kind of wonder what has that put in the back of her mind?”

Indeed, Rousey’s return into the mixed martial arts (MMA) spotlight has gone as planned, as she stormed off stage during a recent staredown with Nunes at the UFC 205 weigh ins a few weeks ago.

While company president Dana White insisted her storm off was all due to a “production screw up,” reports soon surfaced that “Rowdy” had to be consoled after the face-off.

For Tate, though she coughed up the 135-pound strap to Nunes at UFC 200 this past summer, ….View full article