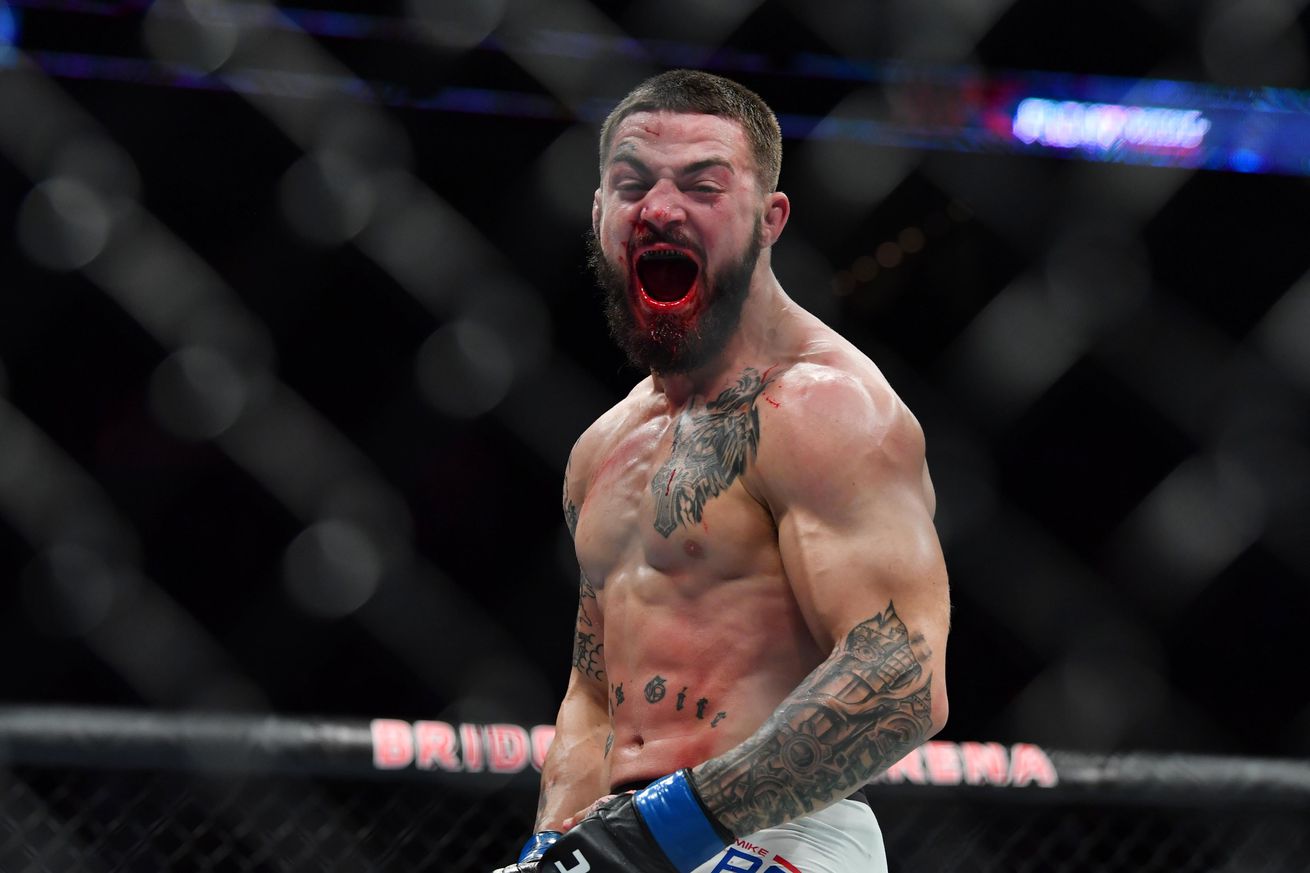 Two of the more explosive strikers in the UFC’s welterweight division will collide later this year, as rising contender Mike Perry meets proven veteran Thiago Alves at UFC 215 on Aug. 19, according to a recent report by MMA Fighting.

While UFC 215 has yet to be finalized, the pay-per-view (PPV) event is likely to be held in Seattle, and potentially feature this matchup.

Perry, 25, is fresh off a knockout victory over divisional staple Jake Ellenberger at UFC Fight Night 108 this past April. “Platinum” has produced an overall Octagon record of 3-1, with all wins coming by way of knockout. The powerful striker is presumably one win away from testing the division’s top 10.

Alves, 33, captured his first win since 2015 when he defeated Patrick Cote via unanimous decision at UFC 210 this past April. The Brazilian veteran briefly tested the waters at 155 pounds, but will ultimately look to reestablish himself in the welterweight division with an exciting matchup opposite Perry.