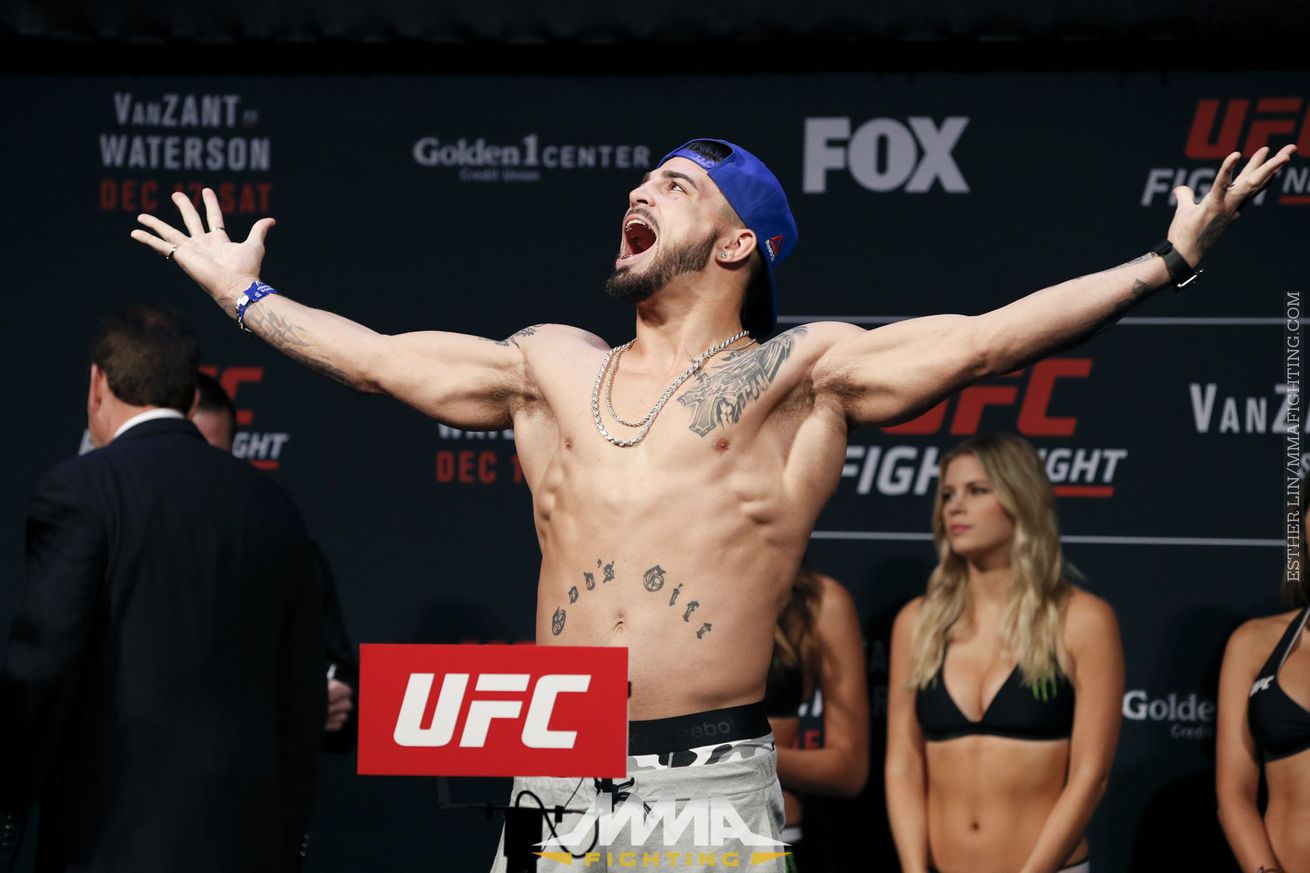 Mike Perry vs. Thiago Alves is slated for UFC 215 on August 19, MMA Fighting has learned.

The promotion has yet to officially announce the card, but sources say Seattle is currently the top candidate to host the event.

Perry (10-1) recently got back on track after suffering his first professional loss late last year. He knocked out Jake Ellenberger in April in what is currently a KO of the Year contender.

Alves (22-11) snapped a two-fight losing streak in April when he defeated Patrick Côté via unanimous decision at UFC 210.

The UFC is hoping to have Demetrious Johnson, who lives near Seattle, headline the event, but his fight has yet to be finalized.