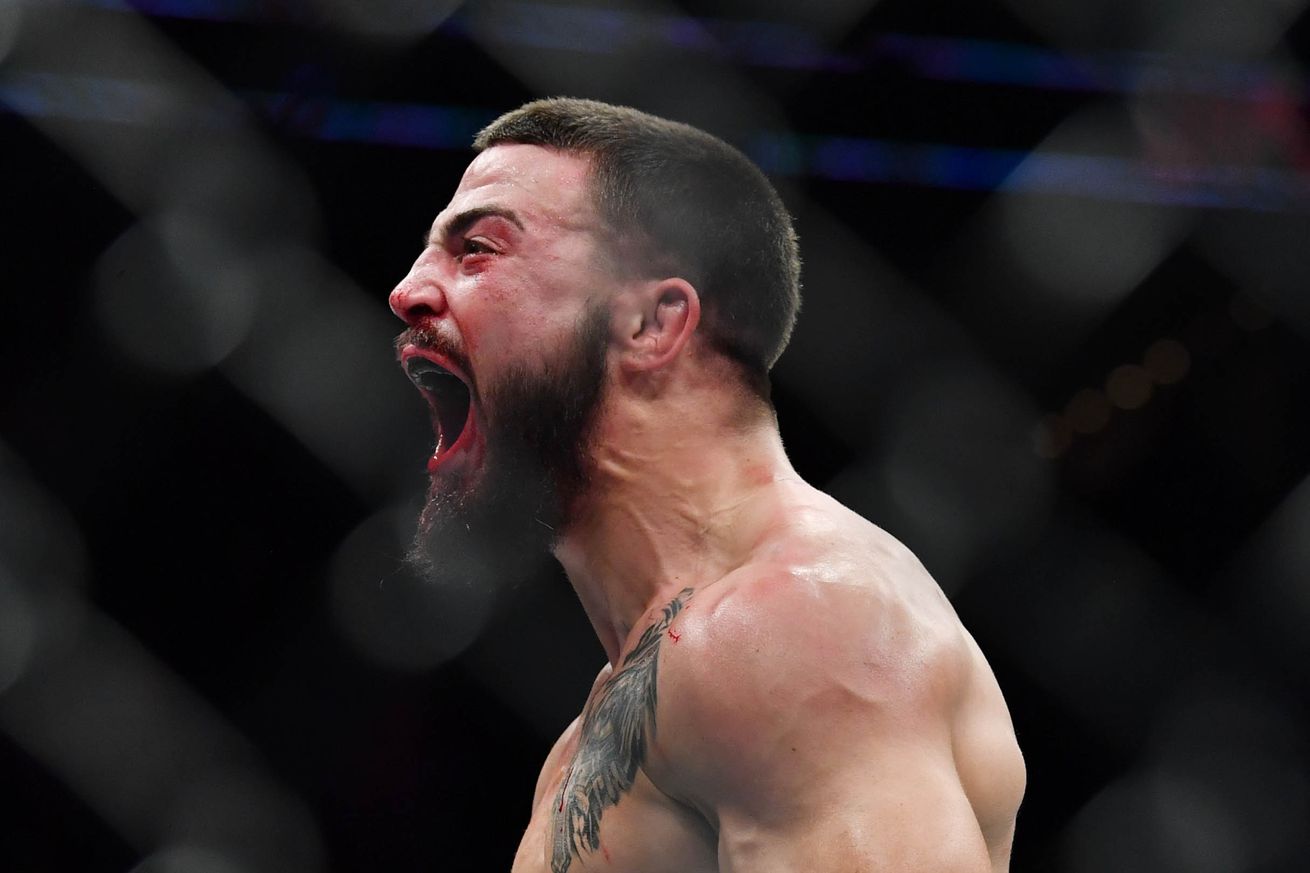 More on that drama here.

The way Perry sees it, his decision to give Reyes an opportunity is a way to pay it forward; meaning, he should get an opportunity of his own when all is said and done this weekend in “Steel City.”

For much more on that upcoming event click here.