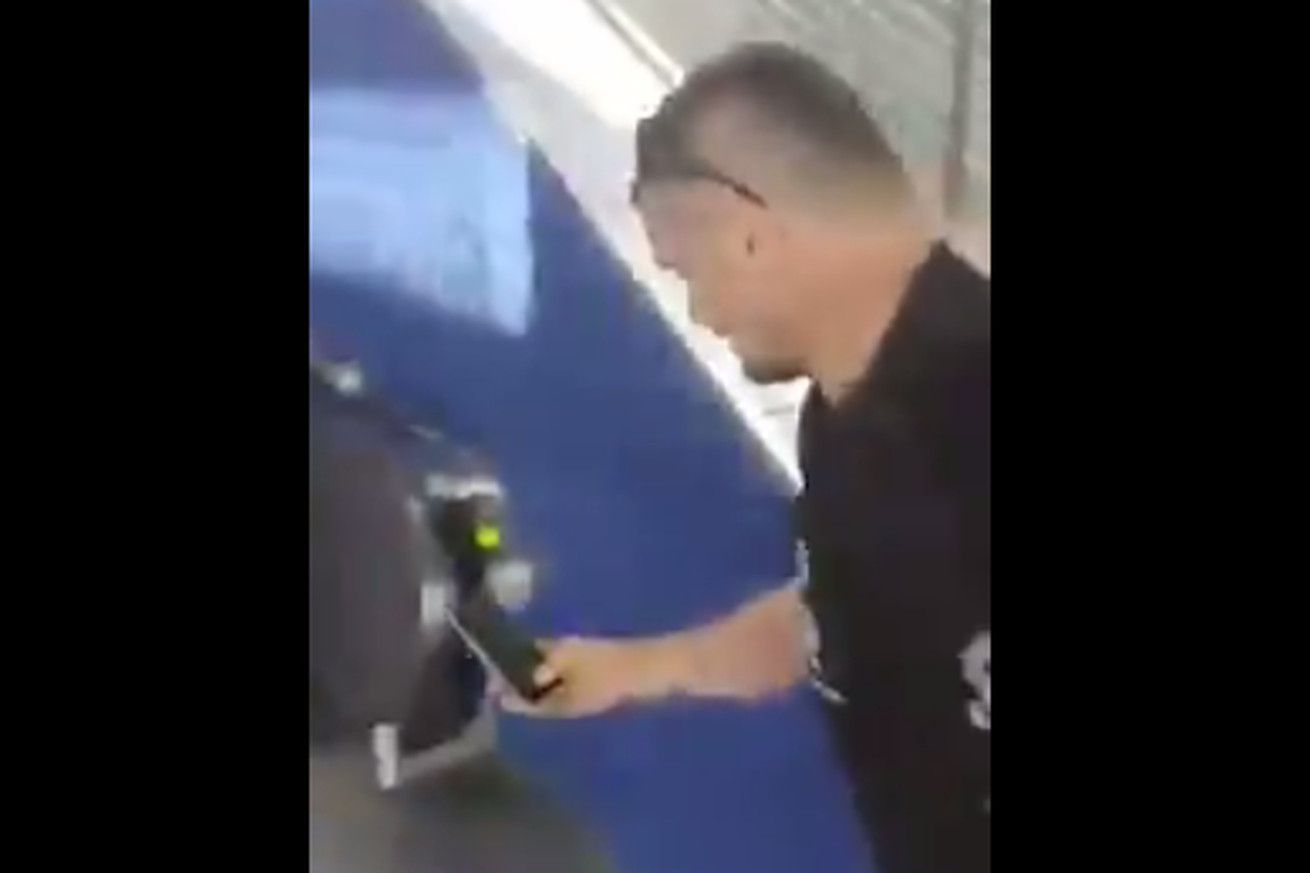 The next time somebody tells you Pokemon Go is for nerds, tell them to watch out for the left high kick.

The legendary Croatian heavyweight, who is most known for his reign as one of the kings of Pride FC, posted a video to his Facebook this week that saw a backpack-wearing Filipovic milling around an airport hunting for his own pocket monsters.

Check out the video below.

Filipovic, 41, retired from mixed martial arts in Nov. 2015 after receiving a two-year suspension by USADA for admitting the use of human growth hormone to rehabilitate an injured shoulder. However, it was announced Saturday that Filipovic will return to compete in the upcoming Rizin Fighting Federation Heavyweight Grand Prix alongside fellow Pride FC legend Wanderlei Silva.

“I was chasing Pokemon’s and somehow ended up in Japan,” Filipovic said at the announcement press conference. “I kept chasing them and bumped into Sakakibara san in Roppingi. He bought me suit and shoes, and that is why I sit here right now.”

In the meantime, Filipovic appears to be having plenty of fun outside of the ring.