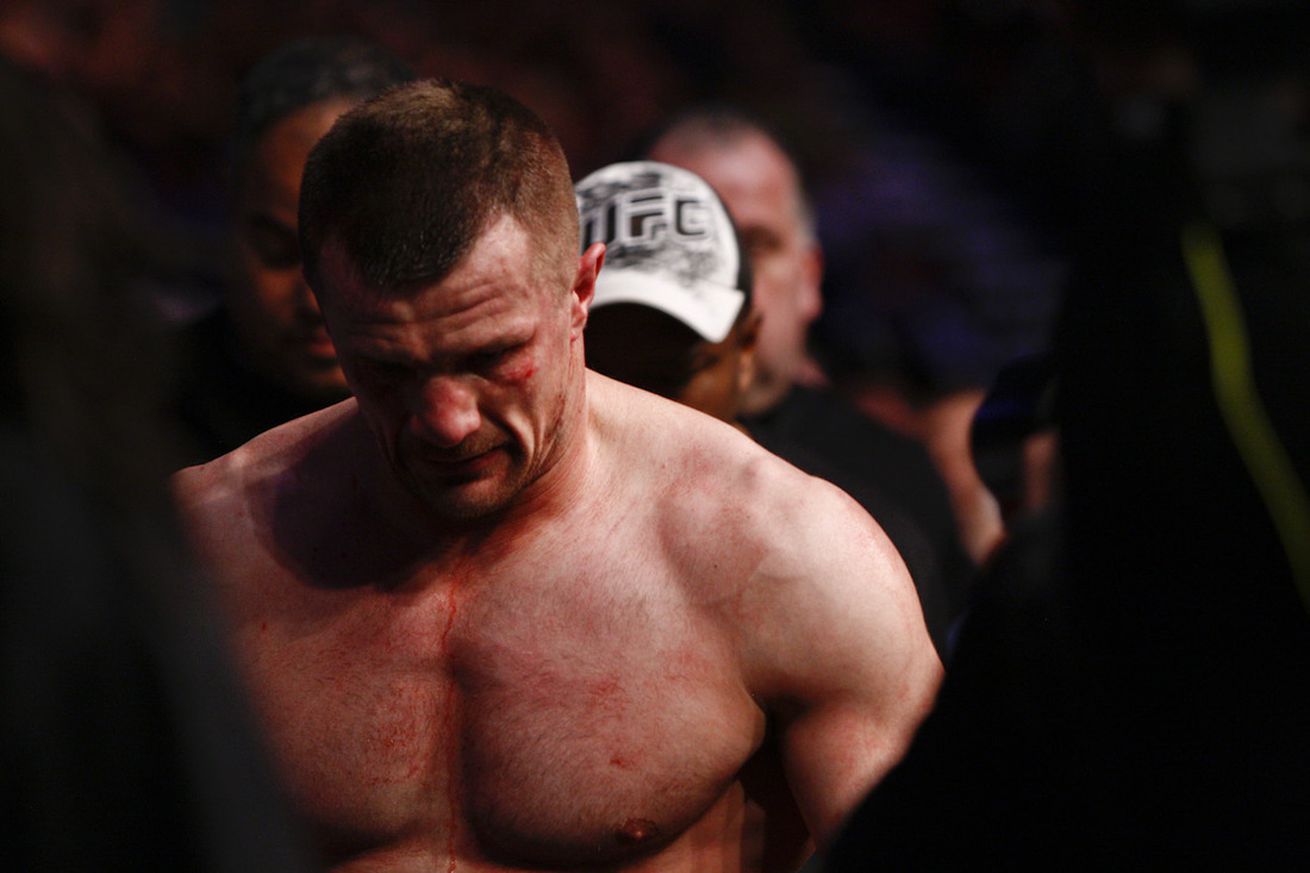 Two years was too much, according to Mirko Cro Cop.

The MMA legend told Ariel Helwani on Monday’s edition of The MMA Hour that he believes it was not fair USADA gave him a two-year suspension when he never failed a drug test. Cro Cop, who admitted to growth hormone use in November, does not think he should get the same sanction as others who actually came back positive.

“The whole thing that happened with USADA, it just isn’t supposed to happen,” Cro Cop said. “It just isn’t supposed to happen. I could be warned. I could be, at the end of the day, suspended a few months. Six months, whatever. But when your test comes completely negative and you suspend that person for two years, the same sentence like some other fighters who was caught after the fight, so they did the fight under doping, under prohibited substances that was found in their body. And they get the same suspension? That isn’t justice.”

Cro Cop was supposed to face Anthony Hamilton at UFC Fight Night: Henderson vs. Alves back in November in South Korea. But Cro Cop pulled out of that bout due to a shoulder injury. It was announced shortly after that Cro Cop was facing a UFC anti-doping policy violation. Cro Cop admitted to USADA that he was using human growth hormone, a banned substance, to treat his shoulder injury in an effort to make the fight.

Cro Cop, 41, retired from MMA in the wake of the controversy. Two weeks after the initial announcement, the UFC announced that USADA had suspended Cro Cop for two years. Cro Cop’s drug tests ended up coming back negative, but the admission was deemed to be enough.

The situation still does not sit right with Cro Cop, who has seen ….View full article