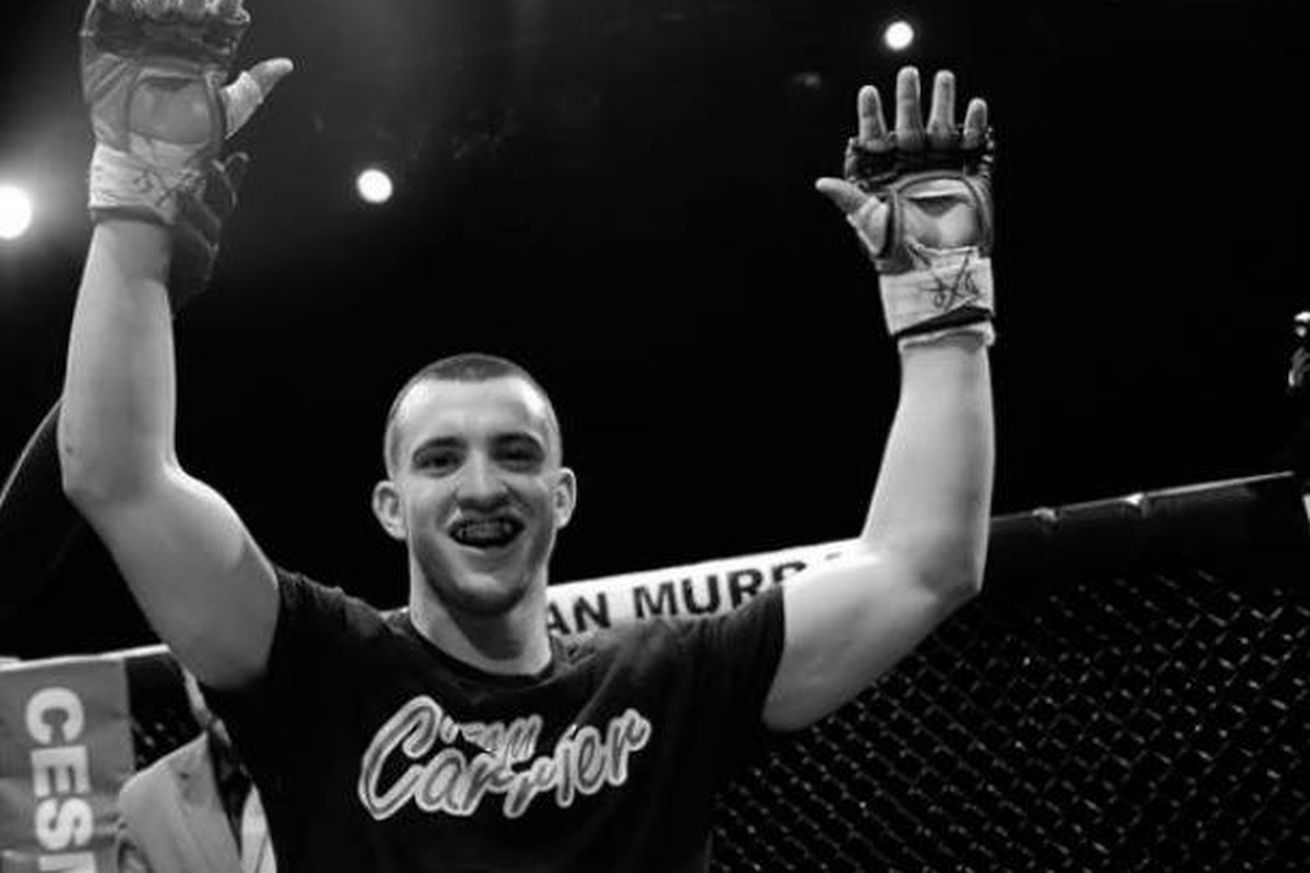 “Devin brought passion and work ethic to the cage.” said Pat Sullivan of CES MMA (via Facebook). “He was loved and well respected by not only his coaches and training partners but all that he came into contact with. Our thoughts and prayers go out to the Carrier family and Lauzon Mixed Martial Arts family.”

Unfortunately, this is not the first promising prospect the MMA community lost this year.

Carrier (1-1) was scheduled to compete against fellow upstart Connor Barry on the CES MMA 37 preliminary card, which takes place this Friday night (Aug. 12) inside Twin River Casino in Lincoln, R.I. Barry was removed from the card and will be rescheduled for a later date.

A 19-year-old passenger survived the crash, which is still under investigation.