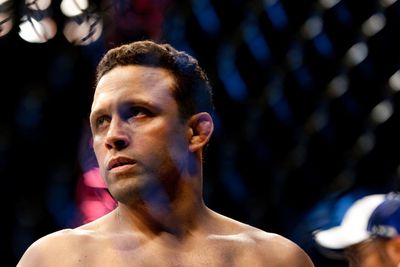 Former Ultimate Fighting Championship (UFC) welterweight, Renzo Gracie, was sentenced to 10 to 15 days of community service for his involvement in a brawl outside a New York City nightclub (watch video here) in May 2014.

This, after the mixed martial arts (MMA) pioneer agreed to plead guilty to a misdemeanor assault charge, according to New York Post.

The “calculated” attack resulted in a broken arm for Craig Molesphini, a member of the 1Oak nightclub security team and the target of Gracie and his crew’s rage. Molesphini says he had never witnessed or been apart of Read More