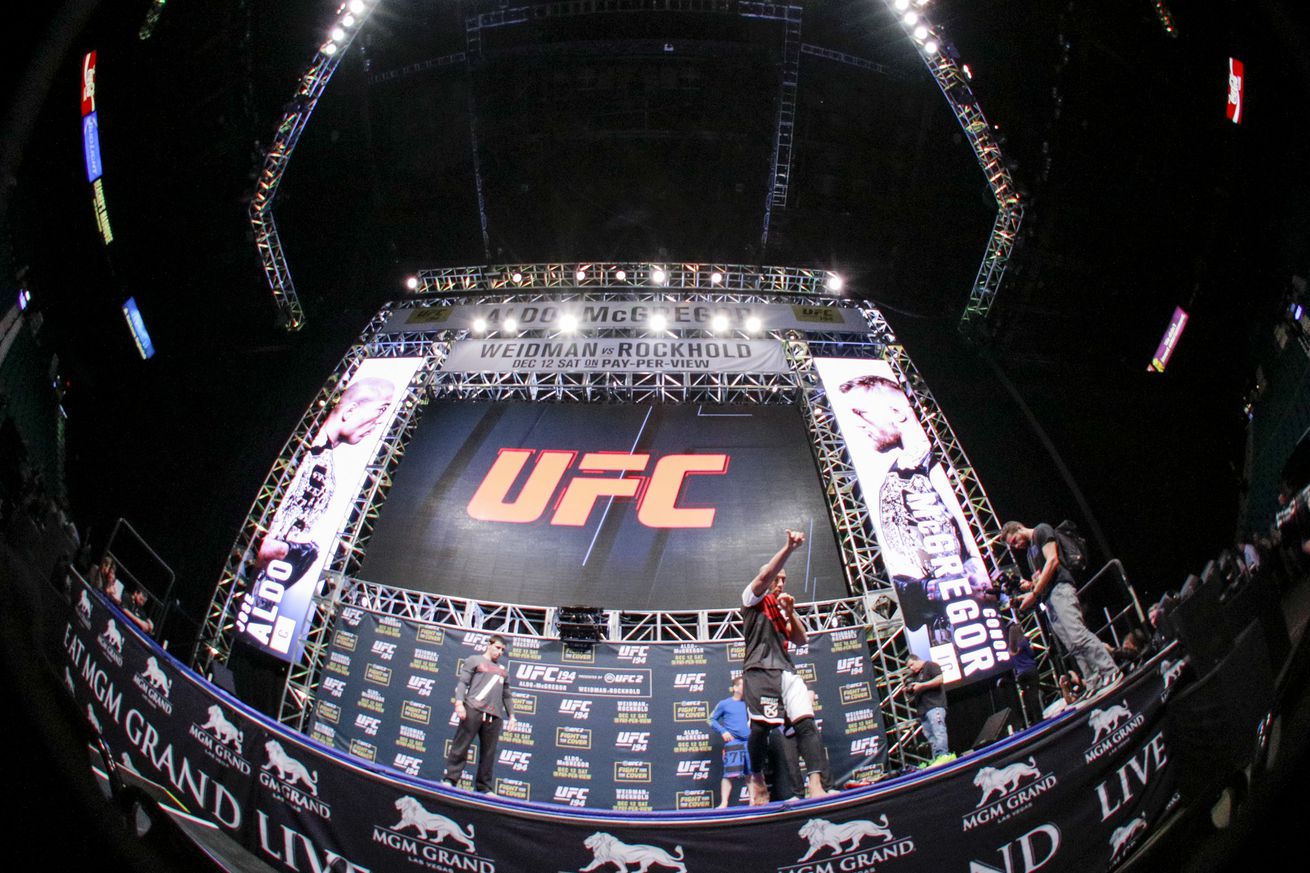 The last 12 months certainly had their ups and downs. There were plenty of failed drug tests, a few commission injustices, some Reebok mishaps and a handful of things MMA fans would probably rather forget.

But, in all, there was more to celebrate in 2015 than bemoan. Ronda Rousey emerged as the biggest mainstream star the sport has ever had and suffered a stunning fall against Holly Holm. Conor McGregor did everything he said he would, including becoming the UFC’s biggest earner. Robbie Lawler and Rory MacDonald had one of the best fights anybody has ever seen.

Bellator brought back Kimbo Slice and featured MMA and kickboxing on the same card. World Series of Fighting brought back the one-night, eight-man tournament. Cris Cyborg continued her dominance with Invicta.

Here at MMA Fighting, we covered all those things at length. We also wrote about a bevy of other things. Below is a month-by-month collection of the best written journalism on our site from 2015 — from human-interest pieces to investigative deep dives to technique analysis to opinion columns.

Maybe this is cheating since it was published on Dec. 30, 2015. But Shaun Al-Shatti’s fantastic longform on Real Pro Wrestling had a direct tie to the Jon Jones vs. Daniel Cormier main event at UFC 182 on Jan. 3. Al-Shatti chronicled the rise of MMA household names like Cormier, Chael Sonnen and Muhammed Lawal through their first combat sports outlet: wrestling.
Speaking of UFC 182 and Jones-Cormier, Dave Doyle’s advance of that big fight took a look at the first interaction between the two men — that time four years earlier when Jones mockingly told Cormier, “I bet I could take you down.” Twenty-four hours after this piece ran, Jones proved himself correct.
Did it get a little dusty in here?