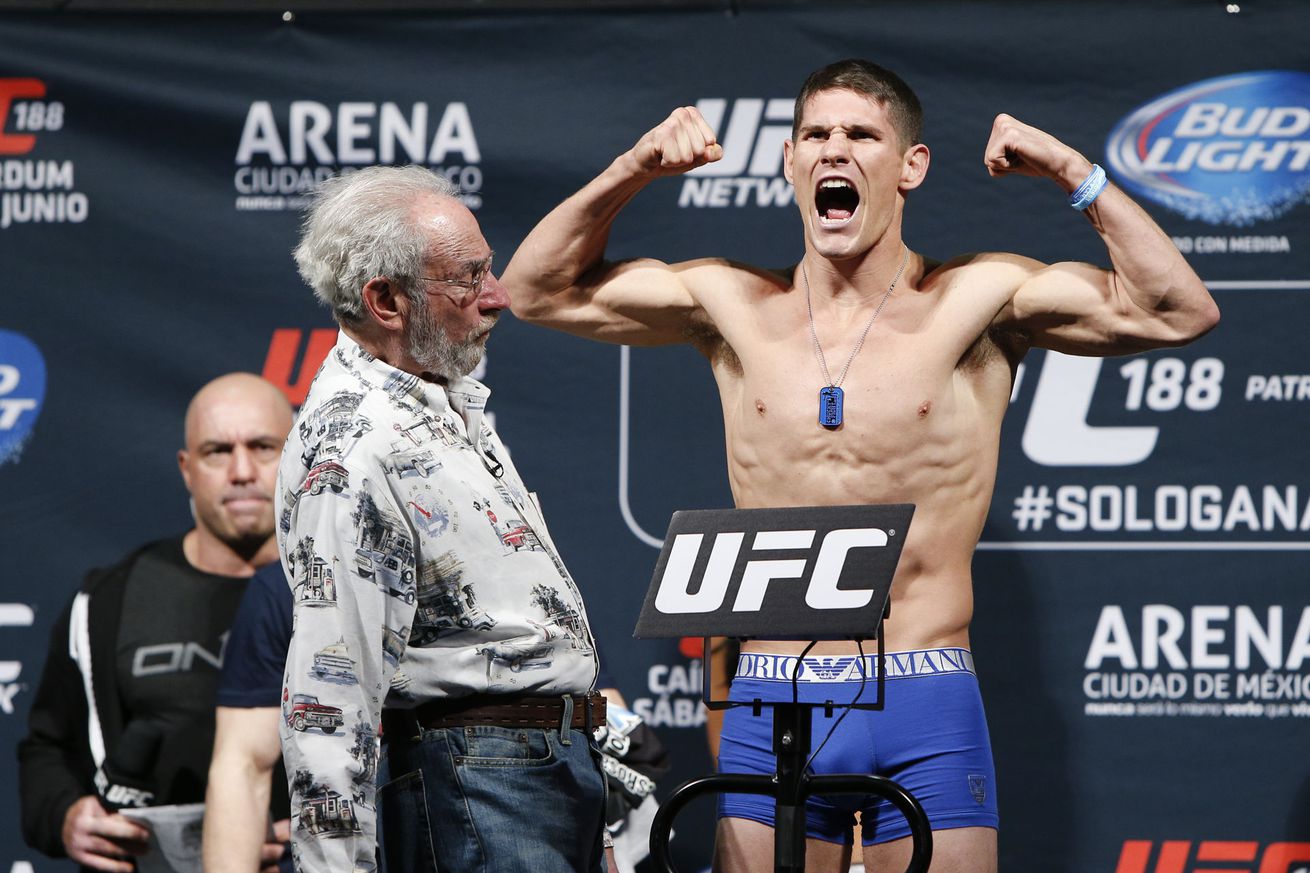 The first time Charles Rosa was flown out to a UFC event it wasn’t for his skills in the cage — it was for his abilities in the kitchen.

Four years ago, Rosa was just an amateur fighter when MMA nutrition guru George Lockhart called upon him to help with Rory MacDonald’s weight cut ahead of MacDonald’s fight with B.J. Penn. Lockhart flew Rosa to Seattle before UFC on FOX 5 and put him up in the Grand Hyatt, the host hotel.

“I got like the royal treatment,” Rosa said with a laugh. “They told the people at the hotel that I was the UFC chef. The Grand Hyatt chef introduced himself to me. I got to use the hotel’s kitchen. It was cool.”

Long before Rosa ever stepped into an MMA gym, he was a standout cook. The Peabody, Mass., native went to Johnson & Wales University, which has one of the top culinary programs in the country. Rosa graduated with a bachelor’s degree in nutrition. After college in 2010, he moved to South Florida and got a gig working as a line cook at Cut 432, an upscale steakhouse in Delray Beach.

Rosa (10-2) is a professional MMA fighter first now. After advancing all the way to sous chef, he’s only working one or two days a week at Cut 432 and the majority of his time is devoted to training at American Top Team in Coconut Creek. Rosa will meet newcomer Kyle Bochniak at UFC Fight Night: Dillashaw vs. Cruz on Sunday in Boston.

After fighting, however, the door is open. Rosa ….View full article