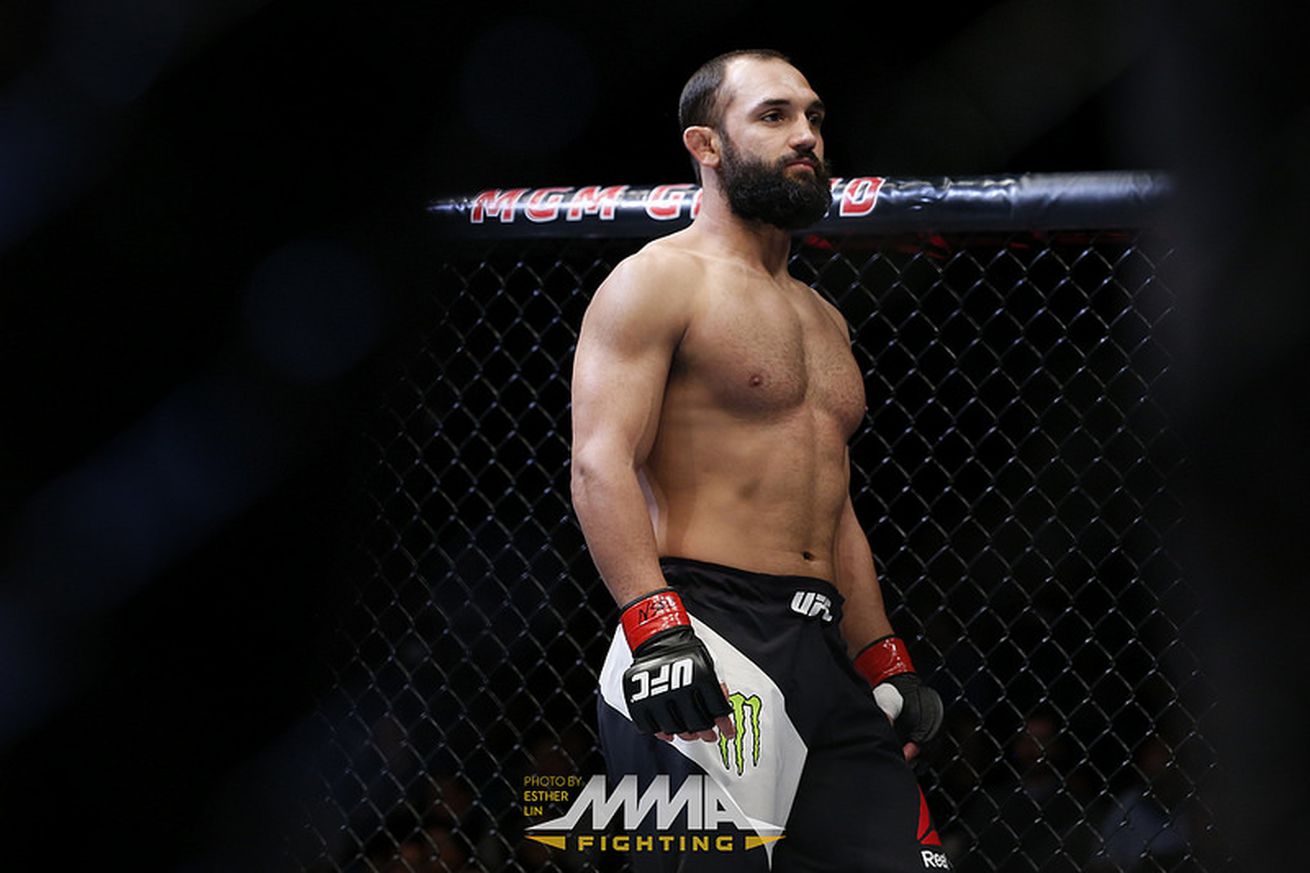 Plenty of fighters were left licking their wounds, including Jared Rosholt, who dropped a tepid decision loss to Roy Nelson (recap here). And Alex Nicholson, who got his jaw fractured by the very powerful Misha Cirkunov and his air-tight neck crank.

But which fighter is suffering from the worst post-fight hangover, now 48 hours removed from the show?

The former welterweight champion looked to keep his momentum going after his previous win over Matt Brown by picking up his second consecutive win against the streaking Stephen Thompson. In doing so, “Bigg Rigg” would try to create a cluster in the title hunt.

For the first time in his pro career, Hendricks was stopped via knockout, as Thompson unleashed his impressive and well-rounded striking attack to flatten one of the hardest hitters (and most durable chins) in all of mixed martial arts (MMA) in the very first round.

From the get-go, “Wonderboy” used his unorthodox stance to create space and pick his shots. To that end, it seemed that every punch and kick was calculated. What’s even more impressive, it appeared that not a single strike was wasted, seemingly finding its mark time after time.

In the end, Thompson — the karate practitioner — unleashed a deadly combination of spinning back kicks, knees, and punches that ultimately floored “Bigg Rigg” to force a referee stoppage.

And he made it look easy.

While a title shot could be looming for “Wonderboy,” his victim’s fighting future doesn’t seem as bright. Sure, he can climb his way back up ….View full article