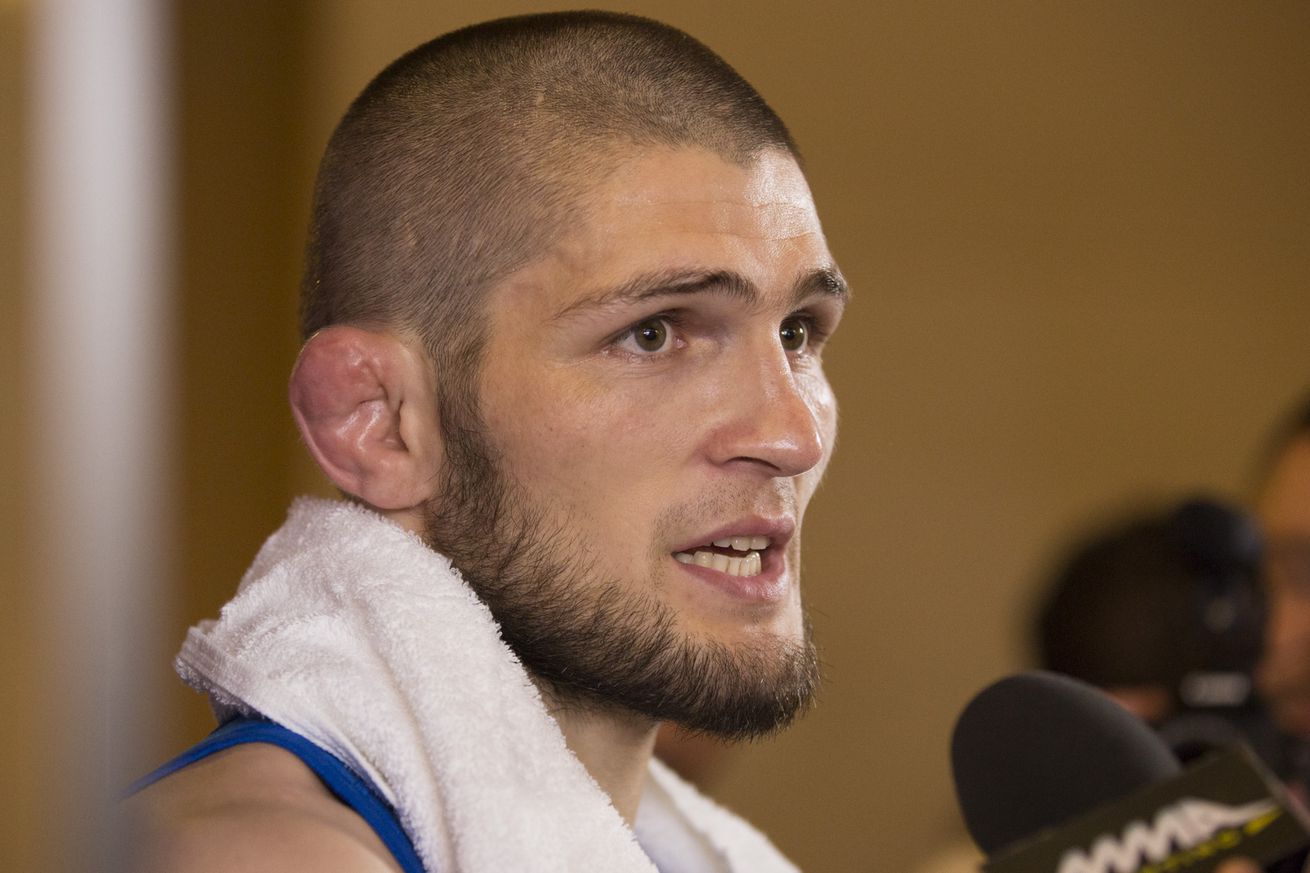 Just last week it looked like Khabib Nurmagomedov had his lightweight title shot all but sewn up, with Dana White stating publicly that he would get it. Still, rumors persisted that Conor McGregor was actually get the next crack at Eddie Alvarez which caused Nurmagomedov to say call a McGregor-Alvarez title fight “number one bullshit.”

Well, that “bullshit” has come to fruition. Last night, White officially confirmed that Alvarez-McGregor would headline the UFC return to New York at UFC 205, leaving Nurmagomedov out in the cold. Nurmagomedov expressed his feelings on the matter via Twitter, reaffirming his stance that the decision to give McGregor a title shot is “bullshit” and suggesting that he was just used as leverage by the UFC.

I have two bout agreements that bullshit champ refuses to sign. I got used the whole time to make Conor and Eddie get on their knees and beg

Just for the record @Ealvarezfight and @TheNotoriousMMA fear me I’m just a man. Your time will come to get my hands on you

While it now appears that the UFC was only using Nurmagomedov as leverage over Alvarez or McGregor or both, last week White did confirm that the UFC sent Alvarez bout agreements for a fight with Nurmagomedov at both UFC 205 and UFC 206. It’s possible that Alvarez refused to fight Nurmagomedov in favor of the McGregor bout. It’s also possible that McGregor, who has been recovering from a foot injury suffered at UFC 202, was questionable to return again this year, forcing the UFC to look at other options.

However the fight came to be, Nurmagomedov is livid about it. After his tweets, he posted on ….View full article