Home MMA News Morning Report: Artem Lobov on fight with Cub Swanson: ‘All my prayers have been answered’
ShareTweet 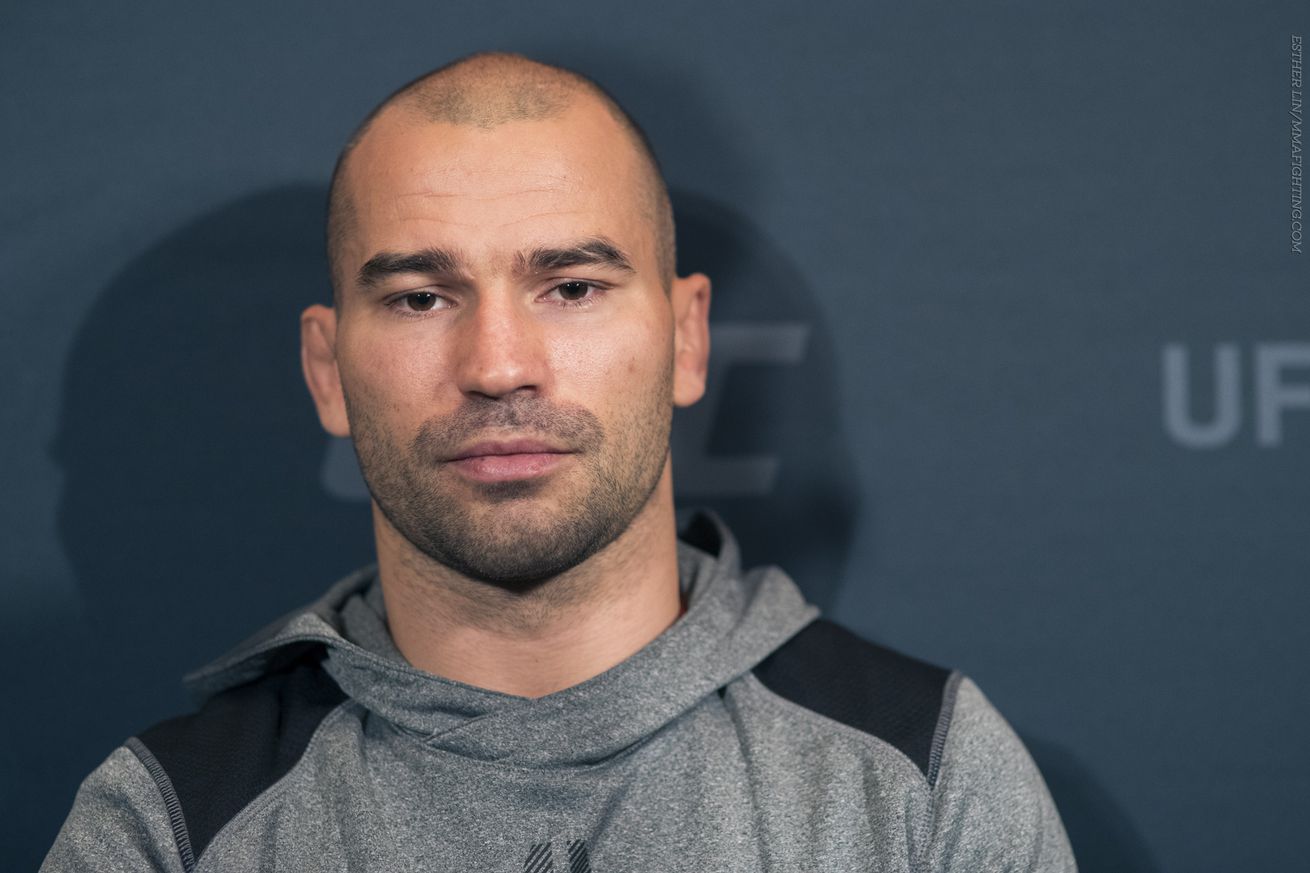 Conor McGregor has been having an effect on everyone, especially his teammates.

Recently it was announced that McGregor’s longtime training partner Artem Lobov would main event UFC Fight Night: Nashville against fourth-ranked Cub Swanson. Lobov is currently unranked but he garnered up interest in the fight by calling out Swanson after winning a decision over Teruto Ishihara at UFC Fight Night: Belfast last November. The two spent weeks exchanging heated messages over social media until the fight was announced last weekend and now Swanson says he intends to “teach Lobov some manners.”

Cotillion training or not, Lobov is very happy with the bout. Speaking recently with Newstalk, the UFC featherweight said that the fight announcement was an answer to his prayers and that he’s excited to take on one of the best strikers in the division.

“I’m delighted with the matchup. Considering how high up the rankings he is, he’s currently number four, and his style, I feel like he’s perfect for me. He is the type of fight of I’ve been searching for me whole life. I’ve never been able to get a chance of going in there with someone like him. Every other opponent I’ve faced has always tried to take me down. I’ve been calling for a slugfest like this for many years. This is my kind of fight. All my prayers have been answered.”

After getting off to a rock 0-2 start in the UFC, Lobov has strung together back-to-back wins. But Swanson will be a huge leap up in competition for the SBG Ireland product. Swanson has been a top-ranked featherweight dating back to the WEC, and is currently riding a three-fight winning streak of his own, including his most recent outing, a Fight of the Year Contender against highly touted prospect Doo Ho Choi. Lobov says he wouldn’t want it any other way.

“If he was coming off a loss, a lot of people might think that the UFC have thrown me a bone. If I won a fight against an opponent who was coming off a loss, people could say that Cub is over the hill and things like that. Because he’s coming off that big win, everyone knows he’s still in his prime. Without a doubt, if I win this fight, I will prove that I belong in the top tier of UFC.”

Regardless of the outcome, the mere fact that he has positioned himself as the main event of a UFC card is impressive. Not many predicted big things for Lobov after losing to Ryan Hall in the finals of The Ultimate Fighter 22 lightweight tournament but hard work, a return to featherweight, and a bit of self promotion have Lobov on the cusp of a UFC ranking and potentially a title eliminator bout somewhere down the line.

“It’s unbelievable, to be honest. It just goes to show you that you should always keep your head down and keep grinding. Never give up. This time last year there was talk of me being cut from the UFC. Now, here I am, facing the No. 4 guy in the world.”

Results. UFC 208 took place over the weekend. Here are the results.

Old man. Anderson Silva says he will fight on despite being an “old man.”

New video but I think it might be from an old interview.

Thx for the love & support! Missed calling the fights at #UFC208 with my powerful partner, @joerogan. You’ll see me around soon #DreamTeam

The big topic today I’m sure.

Had Holly winning 3 rnds to 2 for Germaine not including point deductions that shoulda been made. Germaine is great but it was Hollys night

With that being said congrats to Germaine, fought very smart and she is the new 145lb women’s champion, excited to see what’s next!

Cyborg feeling confident she’s coming back soon. Maybe we should wait on counting those chickens.

Thought for sure that was broken.

I’m ok no broken bones. Just a lot of pain and swelling https://t.co/rO2QZJNMN1

Not a bad one.

I’m responsible for the most injuries in the @ufc w/out even fighting. Soon as @ufc calls, dudes get hurt at the sound of my name #magny

Maybe this is a fight he can get.

I’m told @GamebredFighter and his team are working very hard to be a part of this. Great idea. https://t.co/duSaBYizlC

It’s time to put up or shut up #teamblessedmma

Lorenz Larkin, man of the people.

John wick 2 is the shit

Brunson feeling good after the loss.

Version 2 of DB in the process. I now know I can slow my striking down and keep my chin down. ITS OVER! #UFC

If you’re a professional MMA fighter, and you aren’t cheating your ass off in the cage, you are straight up doing it wrong. There will never be repercussions apparently so there is absolutely no reason not to leverage every edge you can get. Maybe if everyone starts low-blowing/eye-gouging/punching after the bell/dumping water on themselves then the referees will be forced to adapt and take points away.

Just sucks for Holly. She at minimum should have earned a draw and now she’s on a three-fight losing streak.

And we’re on to the next one. Hope y’all enjoyed the weekend. Stay after it and see everyone tomorrow.