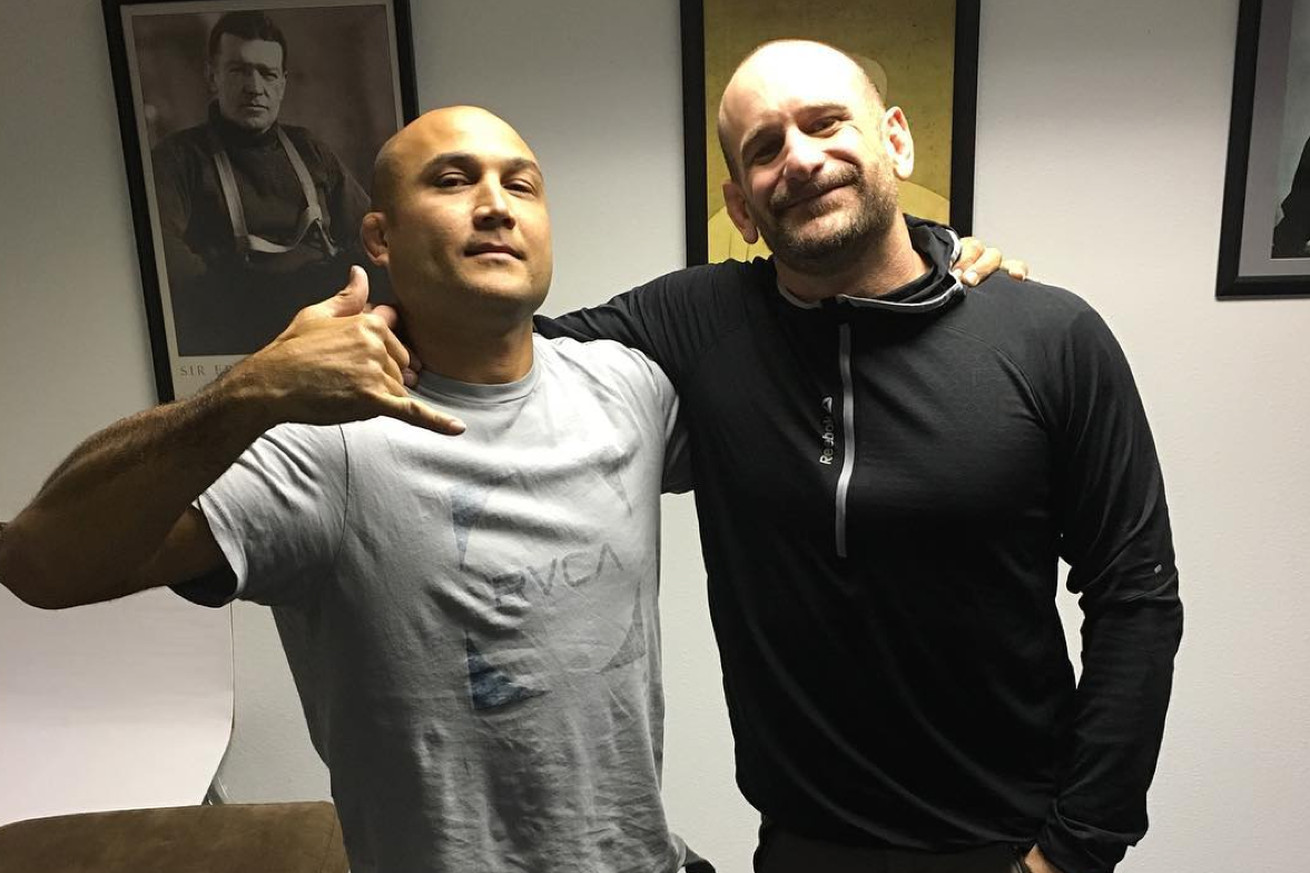 After drawing with Jon Fitch at UFC 127 in 2011 Penn dropped three straight bouts to Nick Diaz, Rory MacDonald and Frankie Edgar before hanging it up in 2014.

Penn’s introverted training routine in Hawaii didn’t appear to be doing him justice years ago and it’s exactly why he’s joined up with Greg Jackson and his elite camp in Albuquerque, New Mexico.

“The plan is 100 percent to stay in Albuquerque the whole way,” Penn told UFC commentators Kenny Florian and Jon Anik on their podcast. “It’s not fair to myself and my family for me to go and not take this as serious as it is. These people are hungry and tough. These people will knock you out if you mess around. There’s no way I’m going to train anywhere else if I’m going to step in the ring. I’m here the whole way.”

Penn contacted Jackson in late December to discuss a possible comeback. A visit to Jackson’s morphed into a solid commitment and now Penn is about three weeks into his first training camp in years.

Penn is already feeling the effects of training at altitude in Albuquerque, but seems more excited about the diverse group of training partners now available to him.

“Greg looks at this like a three, four, five-fight thing but I’m not letting this guy standing across from me beat me. I think they’re in this for the long haul.”