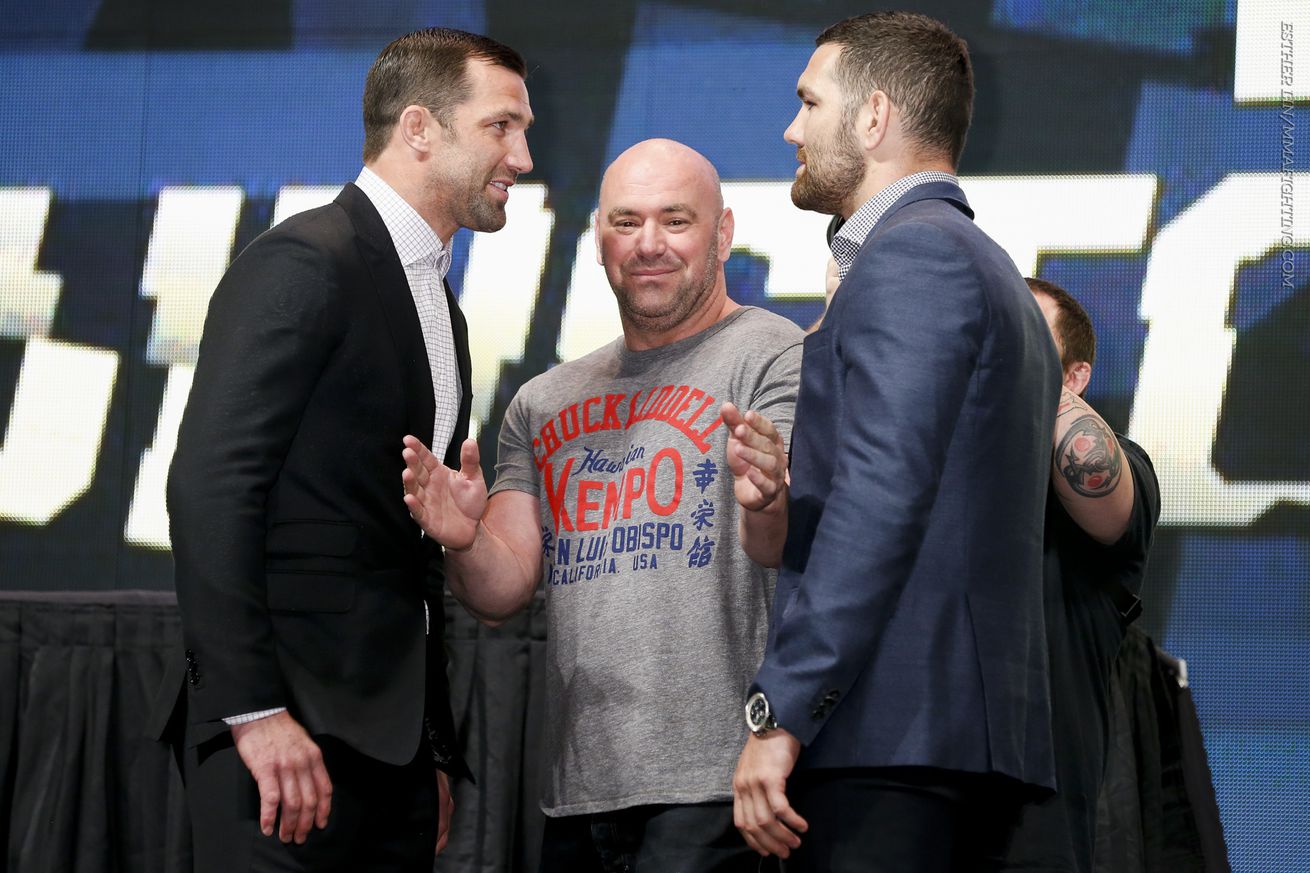 No longer undefeated, former UFC middleweight champion Chris Weidman believes his loss to Luke Rockhold at UFC 194 has actually endeared him to fans.

“You’ve got to have thick skin,” Weidman told UFC commentators Kenny Florian and Jon Anik on their podcast. “Coming off all my wins I had a lot of criticism. It’s funny, after losing I think I’ve had less criticism. Every time I won there were so many excuses why. When I lost I guess people saw the human side and now maybe I’m more relatable.”

Weidman challenges Rockhold in an immediate rematch June 4 at UFC 199 in Los Angeles, California. The New Yorker feels fortunate for the opportunity but isn’t feeling any added pressure.

“Not really,” Weidman said. “I do feel more free because I was caught in a way of doing things. My ‘if it’s not broken, don’t fix it’ type attitude might have held me back and made me complacent. Now that I lost, it just makes me feel more free to change and do different things to make myself a better fighter. Before I was like, ‘It’s working doing what I’m doing, so why travel to New York City to train with this guy or go to New Jersey to go with that guy? I’m good with what I’m doing.’ Now I’m making those moves and doing whatever I can to make sure I’m handling my business.

“I’m just really trying to take myself out of my comfort zone. I got real comfortable just doing my normal schedule. Now I’m switching it up, going with different people. Just putting myself in an environment of ‘un-comfortability’ to help me grow. I’m already seeing success with that.”

Last year Weidman kicked off a shortened six-week training camp by breaking two bones in his foot. He hoped the ….View full article