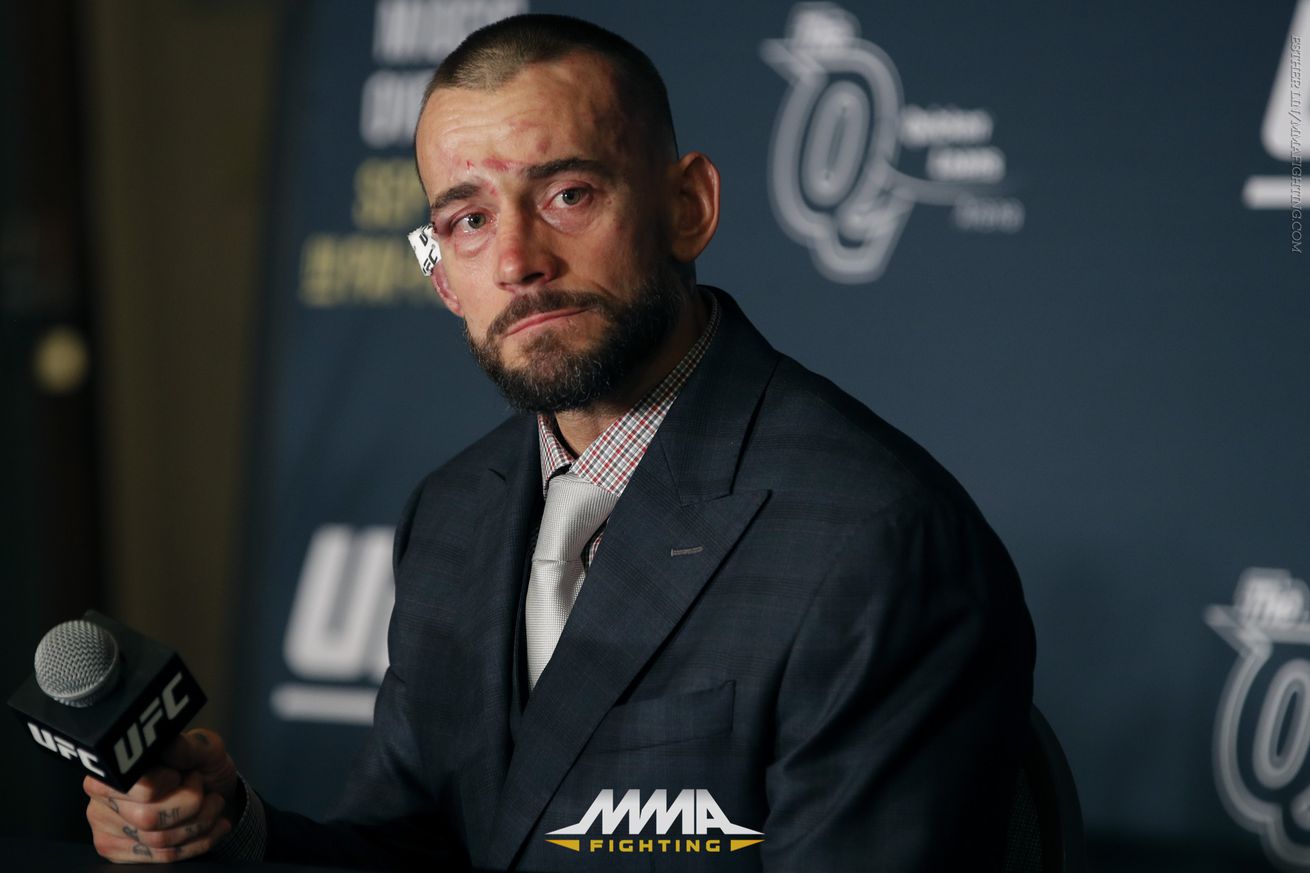 UFC President Dana White doesn’t sound like he intends to bring CM Punk back for another fight.

On Saturday night, after almost two years of buildup, CM Punk finally made his walk to the Octagon to fight Mickey Gall. The walk lasted longer than the fight itself. When the opening bell sounded, Punk charged across the cage; Gall changed levels, took him down, and choked him out in just a touch over two minutes. It was a complete drubbing. Though Punk did successfully avoid one submission, he landed no significant strikes and absorbed a healthy number of them in return. And it looks like he may never get to land one.

“He probably shouldn’t have his next fight in the UFC. Just like I said with Brock, having your first fight in the UFC is tough and you [saw] tonight, even if it’s against a guy who is 2-0. This is a tough place to learn.”

While Punk isn’t the first fighter to ever make his MMA debut in the UFC, most of the others had some form of combat sports experience beforehand. James Toney was at least a world-class boxer at one point in time before fighting Randy Couture. And even the likes of Matt Riddle had to make their way through The Ultimate Fighter and some amateur bouts before getting into the world’s premiere MMA organization. Of course, none of those other people had the name value and ability to draw viewers that Punk does.

Just how many eyeballs were drawn to the card is still unknown. The UFC never releases official pay-per-view numbers and reports won’t surface for a couple of weeks. ….View full article