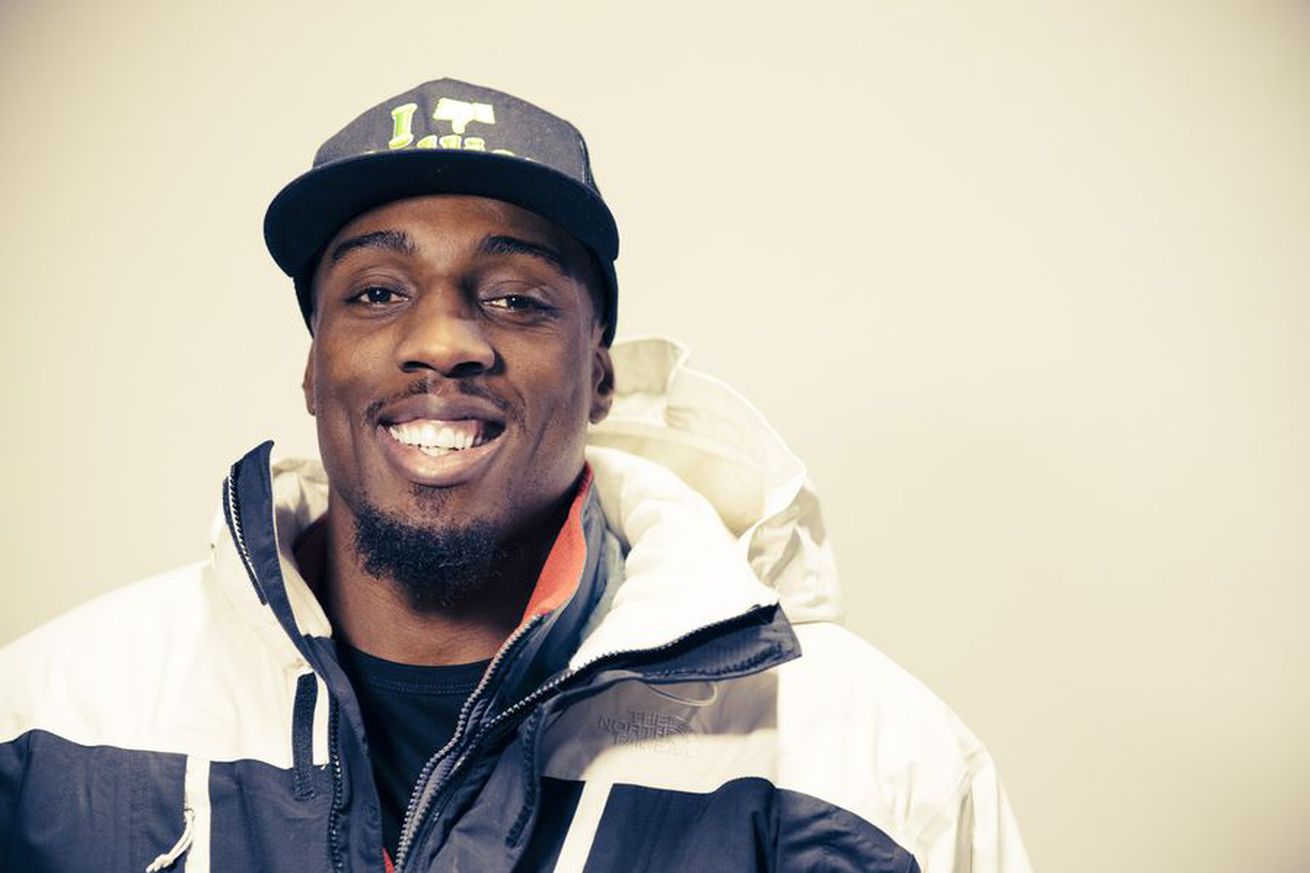 Being No. 2 in the world of MMA promotion can be an unforgiving position, just ask Pride FC founder Nobuyuki Sakakibara. However, things may be looking up for a current second fiddle, Bellator MMA as a swath of former UFC fighters are urging current fighters to test free agency.

Recently Bellator has been making a strong push to acquire top UFC talent. Whereas previous similar attempts resulted mostly in milking the last remaining drops of celebrity out of faded former stars, in the past year it has managed to sign ranked contenders Phil Davis, Benson Henderson, Matt Mitrione, and Josh Thomson from the UFC by offering the fighters things the UFC does not.

“For me, dealing with Scott [Coker] and Rich [Chou] the first time, it was a little bit of a breath of fresh air,” said Benson Henderson, former UFC Lightweight Champion when talking with Mike Chiappetta of Bleacher Report. “They were super up-front, transparent and honest about where they were coming from. With some other people, it’s like, ‘This is how it is, and this is how it’s going to be done.’ There’s no discussion. Scott, Rich and Mike Kogan were super open to discussing things. They had openness, forthrightness, transparency. That’s not something you get in most negotiations, I suppose, but especially in MMA.”

“I can’t base my livelihood on how much you like me. You hear, ‘Oh yeah, we’ll take care of you.’ I can’t do that… I needed to have it where I know I get this much money. I get that now. I know what the numbers are. Your bills don’t give a crap if you get a backroom bonus or not. Your bills are coming the same either way.”