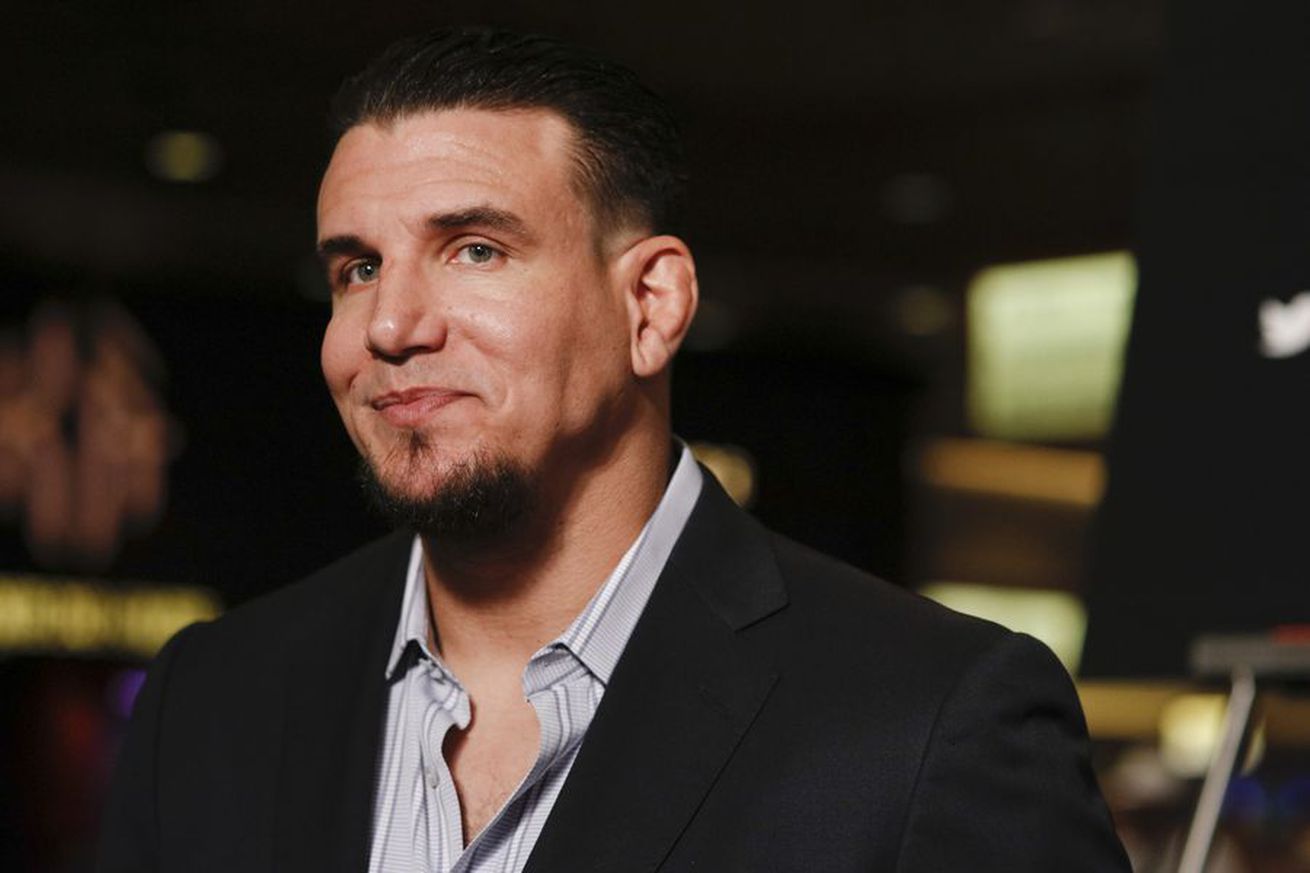 When the UFC signed former WWE star CM Punk in December of 2014, most fans were left wondering why. Unlike his WWE compatriot Brock Lesnar, Punk had no previous martial arts experience, and at 36 years old, he was very late to be entering into MMA much less debuting at the highest level. Some questioned whether Punk would ever actually step into the cage for real or if this was just a promotional stunt.

But Punk was unfazed. He began training full-time at the well-respected Roufusport Gym in Milwaukee, Wis. For almost two years now, Punk has been preparing for his Octagon debut and it finally happens this Saturday against Mickey Gall. When he does make that walk, Punk will have the support of some of the most notable fighters in MMA, including former lightweight champion Anthony Pettis and current welterweight champion Tyron Woodley.

Not everyone likes Punk though. The prospect of a celebrity making their MMA debut on the main card of a UFC event has rubbed many in MMA the wrong way, including former two-time UFC heavyweight champion Frank Mir. Recently on his podcast Phone Booth Fighting, Mir let loose about why he dislikes the Punk situation.