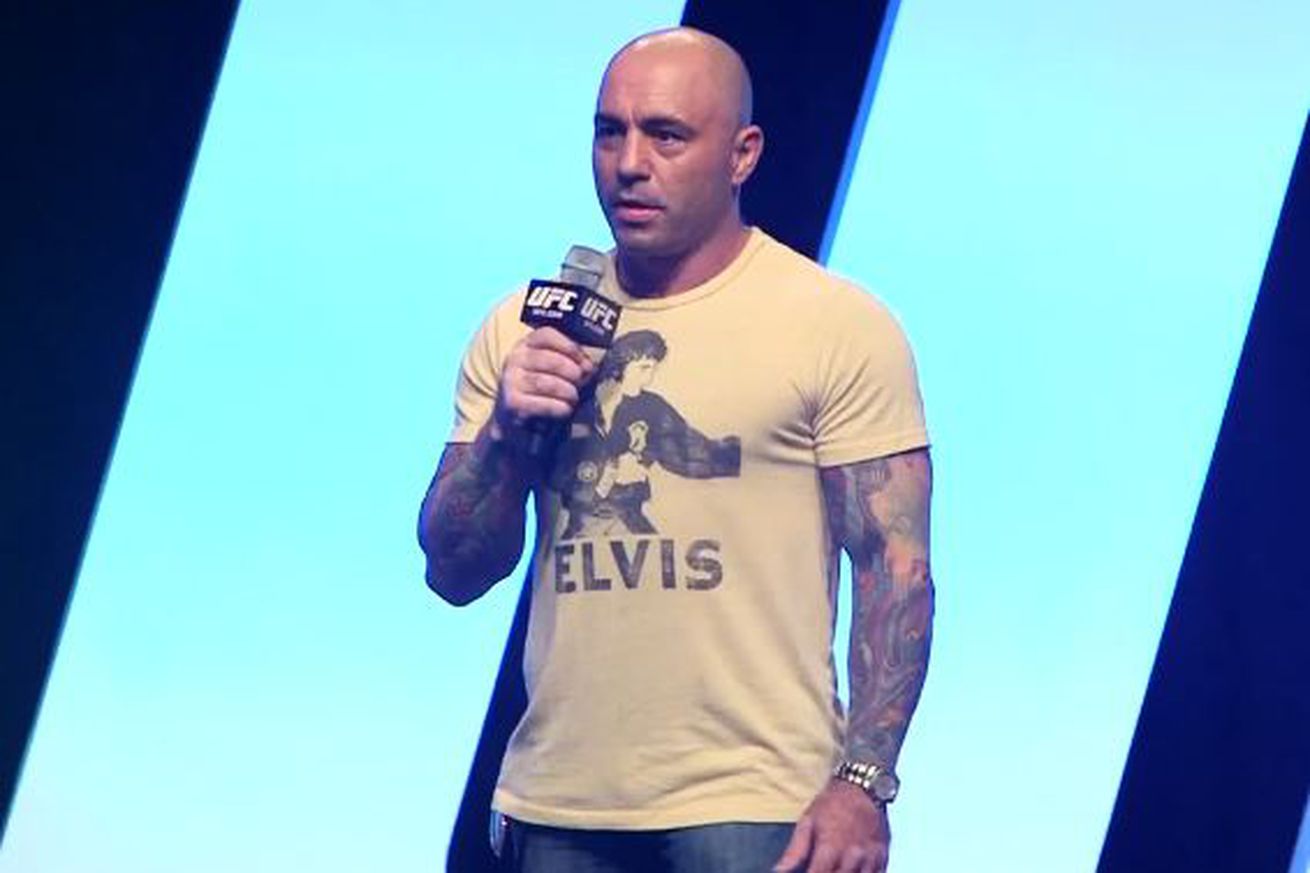 2016 has already been an ugly year for MMA fouls.

Most notably, UFC heavyweight Matt Mitrione suffered a pair of eye pokes during his doomed bout with Travis Browne on Jan. 17.

Mitrione went from arguably winning a fight one moment to becoming a gruesome internet meme the next as his right eye began to swell. Many, Mitrione included, believe the fouls undoubtedly led to the TKO loss he suffered late in round three.

“I think the fouls, especially the eye pokes, need to be addressed,” Rogan said. “A lot of times when a fighter gets poked very badly and chooses to continue they get beat up. That doesn’t seem fair at all. Something radical needs to be done. Taking a point away isn’t enough. I firmly believe that 99.99 percent of fouls are unintentional. That said, when someone gets badly damaged, maybe where they can’t see, I don’t think one point is enough.

“I don’t think it should be a warning and then a point. If people keep doing it fighters are going to be wounded to the point of potentially losing sight in their eye. Right now, we’re just sticking our head in the sand and not doing much.”

Rogan wouldn’t mind seeing the UFC shift their gloves to more of a curved “PRIDE style,” but really, he seems to be pushing for harsher penalties for offenders.

“They’re devastating,” Rogan said of eye pokes. “It’s not a small thing. It’s not worth a point. It’s worth a lot more than a point. First of all, automatic point deductions. No matter what. When a guy gets poked in the eye, ‘Oh, I know it’s unintentional.’ No. None of that. There’s no accidental. Take a ….View full article