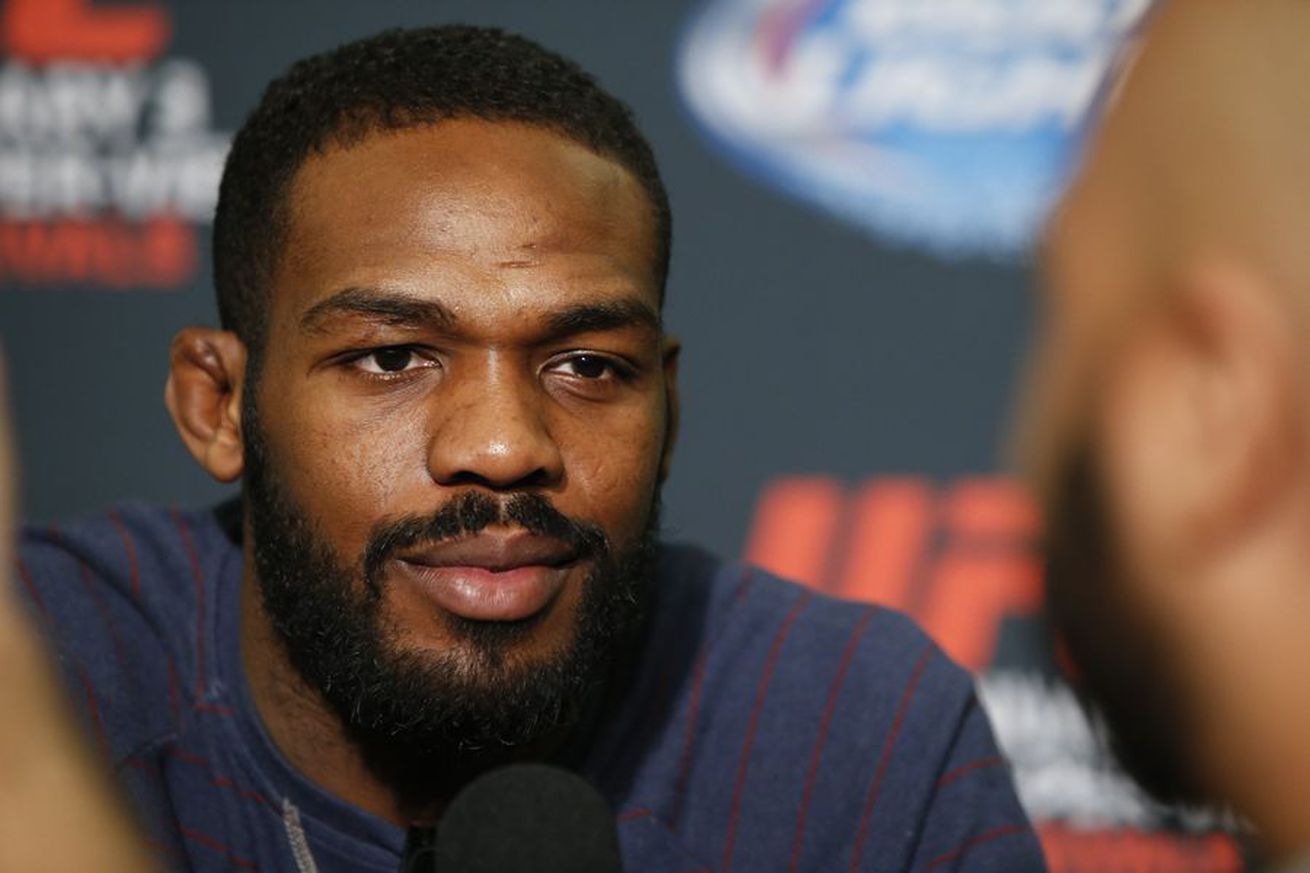 Former UFC light heavyweight champion Jon Jones released a video on his Instagram account saying that he has received “good news” and the he expects to be returning to fighting “soon.”

Jon Jones may not be gone long after all.

As everyone remembers, Jones threw UFC 200 into chaos when he was pulled from the event just days before due to failing an out of competition drug test. Jones tested positive for Hydroxy-clomiphene, an anti-estrogenic agent, and Letrozole metabolite, an aromatase inhibitor, during a June 16 out-of-competition drug test administered by USADA. The Nevada Athletic Commission issued him a temporary suspension pending a full hearing. The general consensus so far has been that at the hearing Jones will receive the standard two year suspension for a drug test failure.

However, that might not be the case. Jones took to his Instagram account (which is private) to post a video Sunday updating his fans on the current situation, and he seems to think it won’t be two years at all.

“How’s it going Bones Jones supporters? If there are any of you guys still out there. Just wanted to take a few seconds to say hello to you all and give you a little update on how I’ve been doing. I’ve been doing really good; been training, spending time with family, attacking some of these legal issues that I’ve gotten myself into, trying really to just leave that all behind once and for all.

“I’m sure you guys are curious about what’s going on with this USADA situation. Obviously I can’t get into it because it’s still pending, but what I can say is that we have found out lots of really good news and I am expecting to be back in the Octagon really soon.

“Thank you guys for your continued support. ….View full article