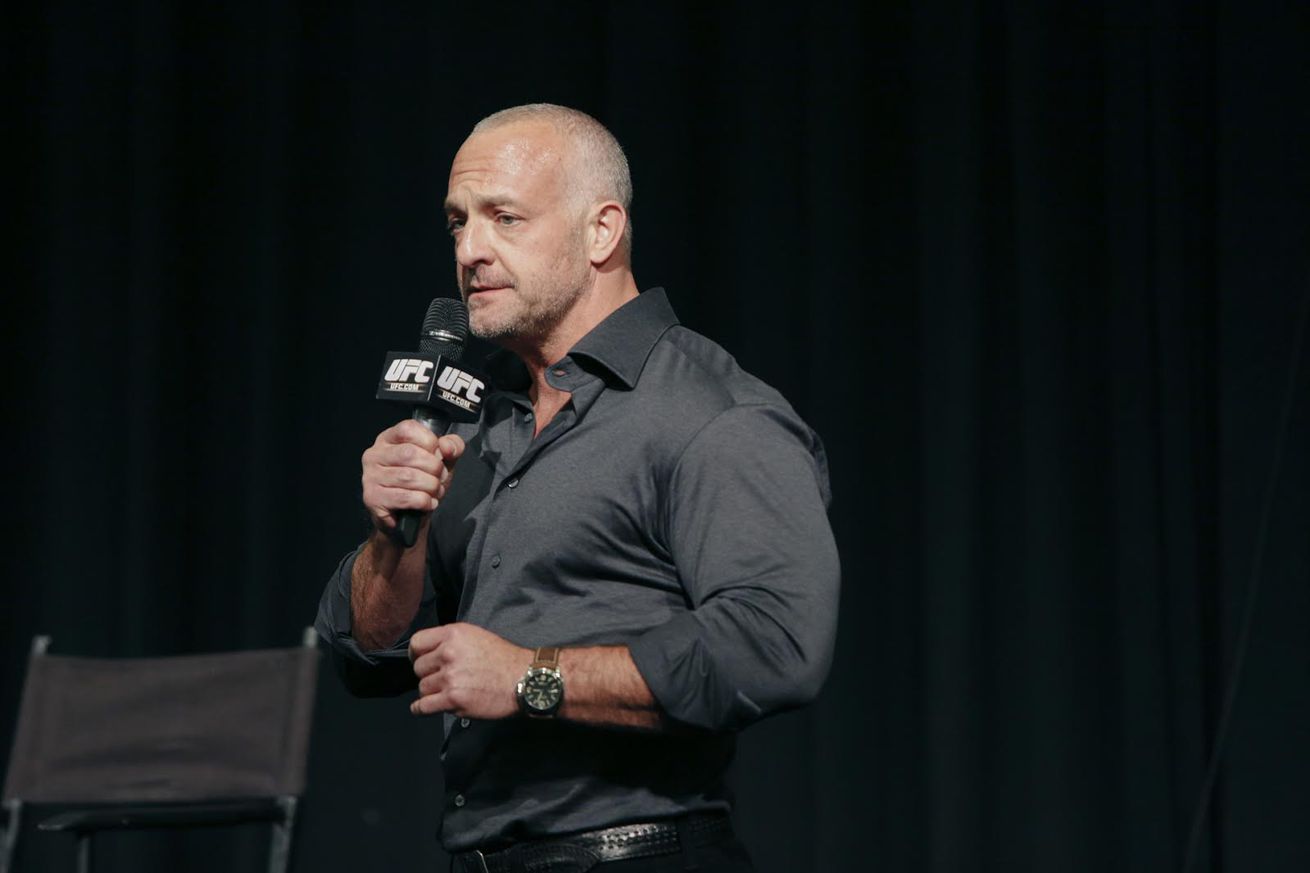 The UFC’s six-year, $70 millions partnership with Reebok likely hasn’t gone as smoothly as both sides hoped.

Both Reebok and UFC have maintained a very positive united front publicly, but getting the promotion’s roster of fighters and their fans to buy in to the new tiered sponsorship payout system has been a work in progress.

As the partnership’s disciplinary arm, the UFC was forced to fine three of its most notable athletes following their Dec. 19 bouts at UFC on FOX 17 for non-compliance.

Lightweight champion Rafael dos Anjos was fined $10,000 by the promotion for wearing another sponsor’s shirt at the official weigh-in while his opponent Donald Cerrone was cited more than $5,000 for having a bit of the American flag stitched inside his Reebok fight shorts.

Outspoken lightweight Nate Diaz insinuated on Twitter that he was also fined an undisclosed sum for wearing jeans to the weigh-ins prior to facing Michael Johnson. Luckily for Dos Anjos and Diaz, they each took home an additional $50,000 in performance bonuses.

Those were #reebokjeans u should’ve just kept the whole check I don’t need that baby ass shit anyway .. #1000✌ ️

“I think it’s not fair for fighters not to comply with the outfitting policy,” Fertitta said. “It’s a very, very small minority of athletes that haven’t complied so far. It’s like when you went to school, you know? Some people get detention for being out of uniform. It’s not that hard. Tuck your shirt in.”

UFC athletes currently earn between $2,500 and $40,000 per fight to wear Reebok and Fertitta expects those numbers to rise. ….View full article