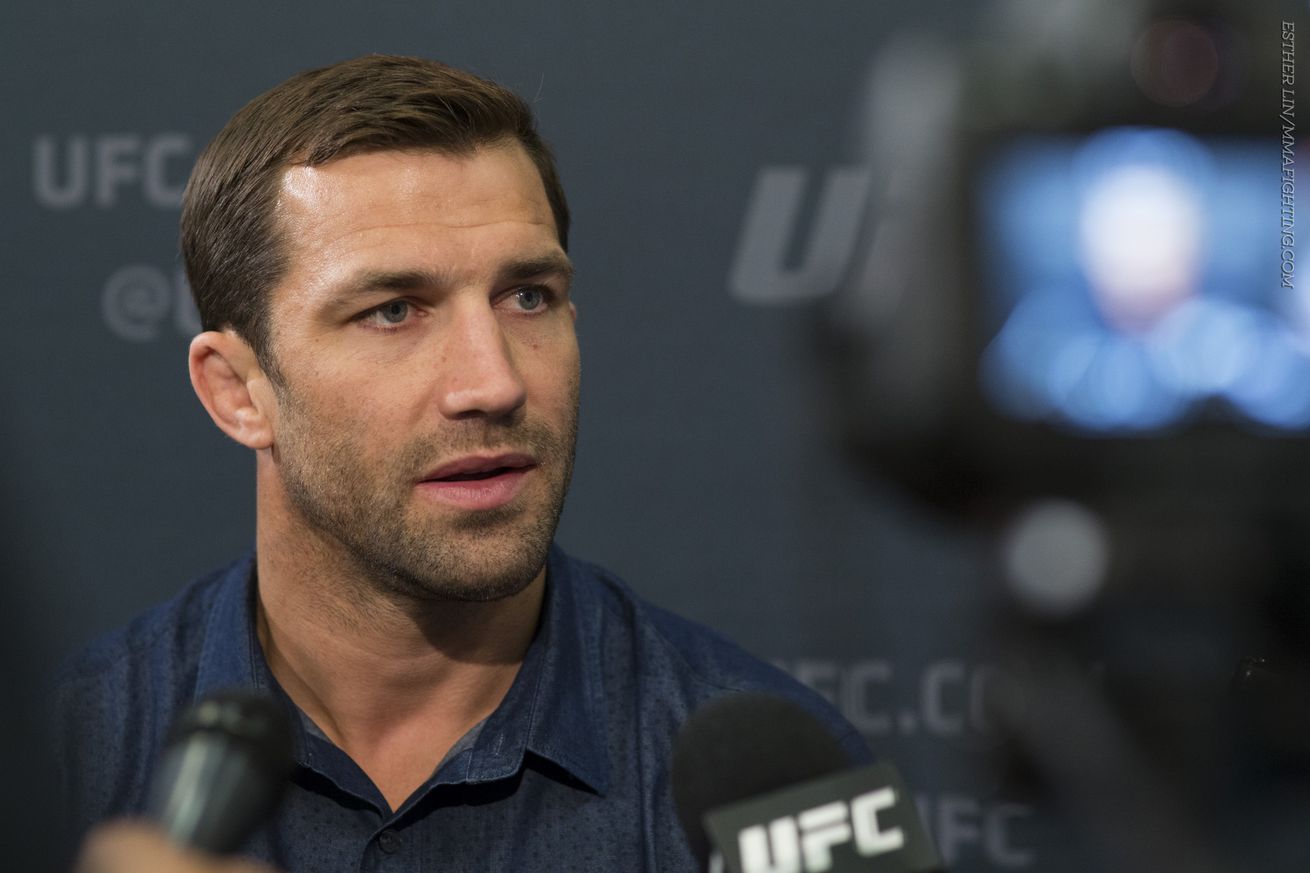 Luke Rockhold has been relatively quite since his defeat at the hands of Michael Bisping at UFC 199. After the fight, Rockhold made it known that he wanted an immediate rematch but that talk was stymied leaving Rockhold to wait along with the rest of the division for Bisping’s next opponent to be announced. Ultimately, that honor went to Dan Henderson leaving many in the division unhappy.

Rockhold isn’t among them though. Unlike Chris Weidman (who tweeted about the “joke of a system”) or Ronaldo “Jacare” Souza (who tweeted that the UFC should honor Henderson with a Hall of Fame induction instead of a title fight), Rockhold isn’t angry about the decision. In an interview with ESPN’s Five Rounds podcast with Brett Okamoto, Rockhold spoke about the upcoming title fight and what he sees next for himself.

“Technically I don’t think it makes the most sense, of course. It’s Dan. Dan Hendo is a legend, one of the greatest ever and I think they’re just giving him his due respect and giving him a last shot at the one title he’s missed in the sport…I’m in a tough position. Dan is a very close friend of mine. Like I said, it’s not technically the decision to make but Dan has earned his stripes in this game…I don’t understand exactly where the reasoning is behind this match-up but I’m excited for Dan to go at it and try to take it and bring it home.”

Rockhold is currently recovering from various injuries, in particular a sprained MCL for which he is receiving stem cell injections. He says he expects to return to full training in four weeks and that his first ….View full article