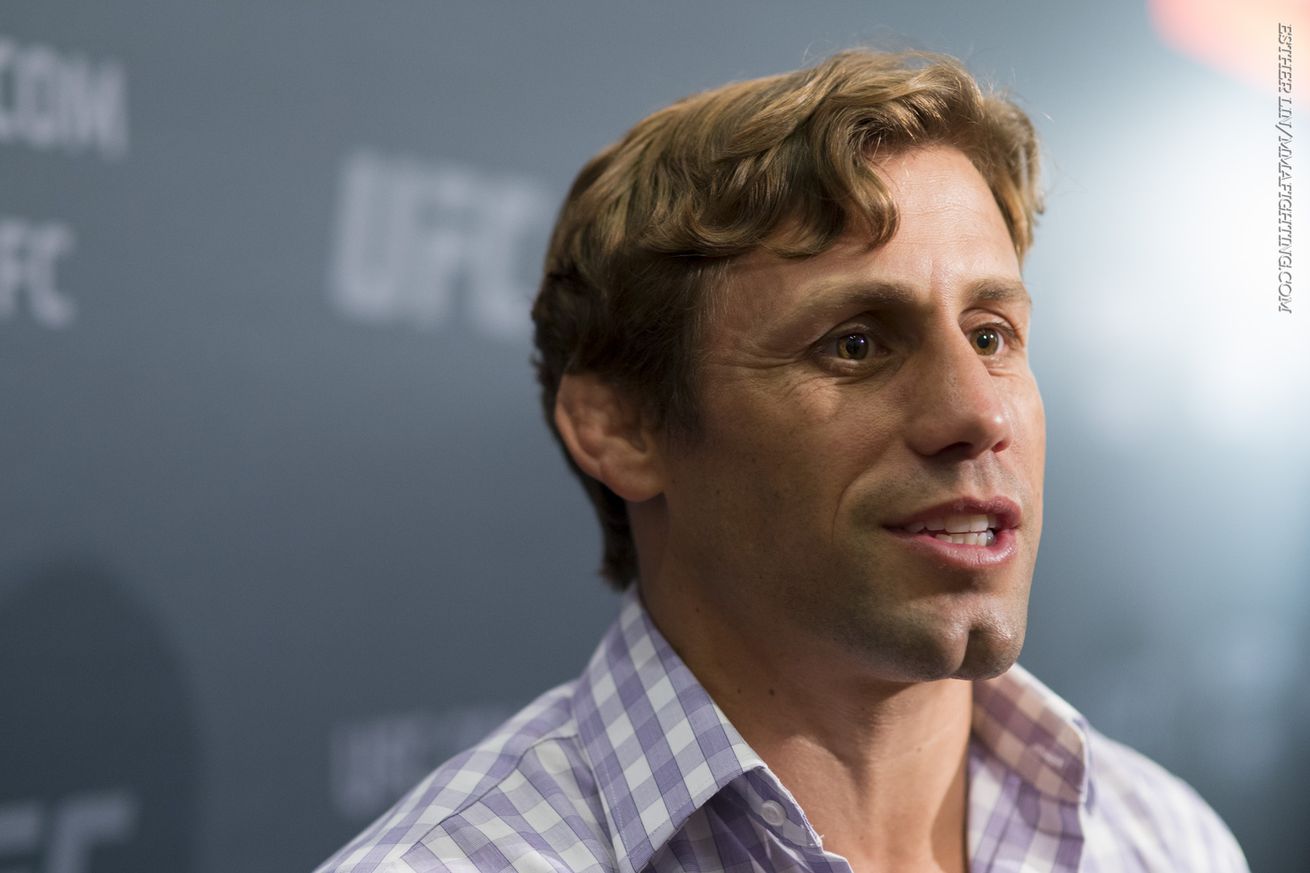 In the lead up to their title fight at UFC 199, Dominick Cruz and Urijah Faber have been all over the media to promote the event. Just last week, this space reported on their joint appearance on Colin Cowherd’s show, an appearance during which the two combatants got chippy and Faber made implications that former champion/training partner TJ Dillashaw had been using PED’s. Now he is pointing that same finger at Cruz. In an interview with Submission Radio, Faber heavily implied Cruz had been using PEDs until the advent of USADA testing.

“I’ll tell you what has happened. I’ve seen a drastic change in his body from the very first time that I fought him, to a year later when he fought, when he took the whole year off and came back all ripped. Then he looked pretty good two years ago when he made his long-awaited return, physically. And then all of a sudden he’s got floppy boobs and back fat. I mean, there’s no secret what’s going on there – and I know he knows it.”

Faber’s refusal to outright accuse Cruz of PED usage is similar to his previous implication of Dillashaw. While never directly saying that Dillashaw was on PEDs he did note the physical appearance of Dillashaw which Faber suggested was diminished since the implementation of USADA. Likewise with Cruz, Faber highlighted Cruz’s physical changes and contrasted that with himself and his health over the course of his career (a tacit indictment of Cruz’s well-documented injury woes) while never directly accusing him of anything.