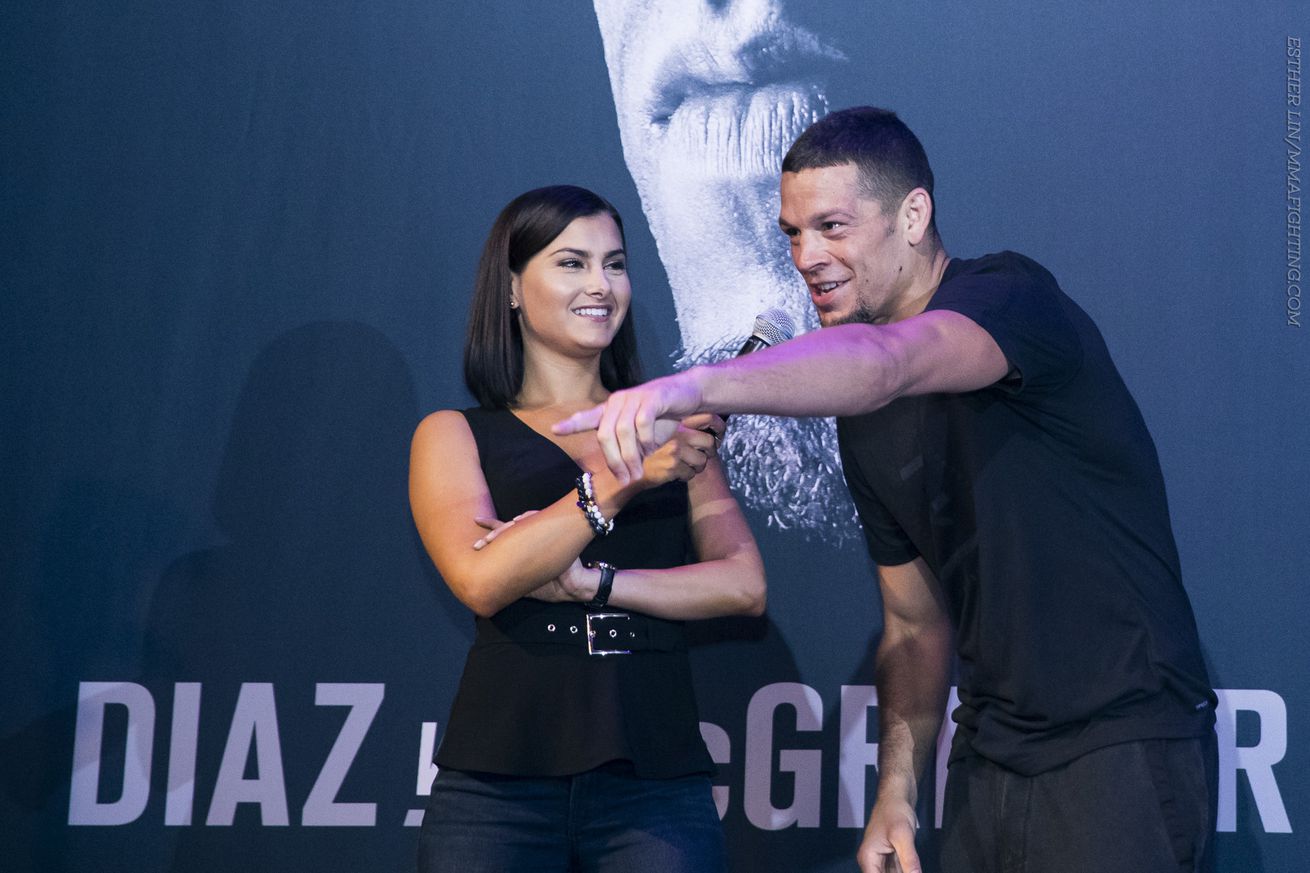 LAS VEGAS — The tensions of this week reached a fever pitch Friday. Las Vegas police officers came onto the stage to prevent Conor McGregor and Nate Diaz from throwing down before their fight at the ceremonial weigh-ins at MGM Grand’s Marquee Ballroom.

The cops, UFC president Dana White and former UFC fighter Forrest Griffin were effective in keeping Diaz and McGregor away from one another on stage. But the words were flying fast and furious afterward, all building to UFC 202 on Saturday night at T-Mobile Arena.

All week, this has felt like a turf war. Team Diaz and Team McGregor got into an ugly, bottle-throwing altercation Wednesday at the pre-fight press conference and most members of those teams — including Diaz’s brother Nick — were banned from promotional events thereafter. On Friday, McGregor’s Irish fans were out in full force. Diaz had plenty of support at MGM as well.

Hopefully, the teams are kept away from each other over the next 24 hours before UFC 202 so the fight doesn’t find itself in jeopardy.

“I’m going on 13 years in fighting now,” Diaz said. “It feels like what it feels like. I’m gonna go home and relax, chillax. I got my team here. My bro is here. Everybody is always here. But I’ve got a lot of support from people, so it’s all good. i’m just ready to go in there and do my thing. As ready as I can be.”

Diaz beat McGregor by second-round submission in the first fight. McGregor is trying to avenge that loss, predicting a second-round knockout Saturday.

Diaz is not one for predictions. He likes to say ….View full article