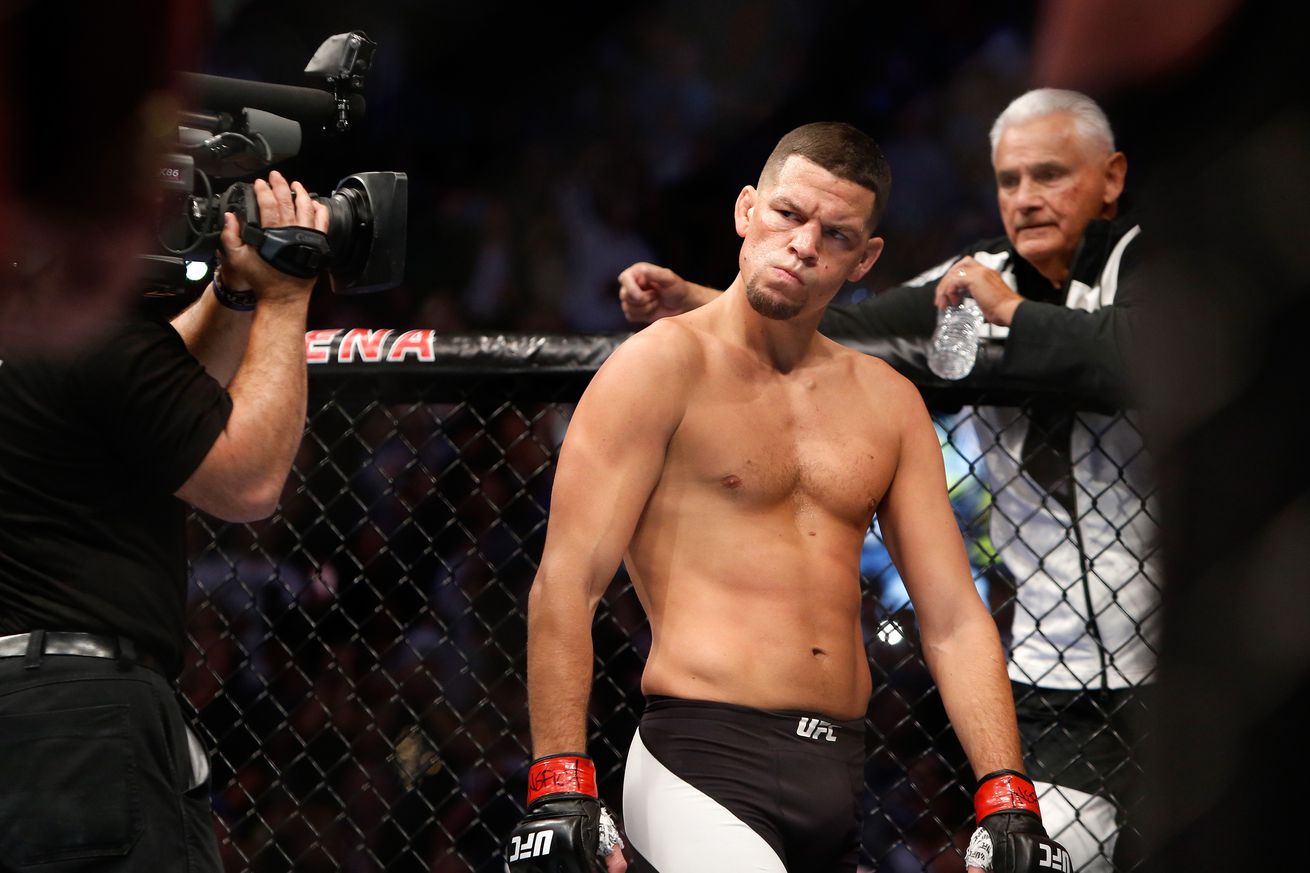 The penalty represents 2.5 percent of his $2 million purse, which is the exact percentage “Notorious” was dinged after his legal representatives appeared before NSAC back in October.

Diaz hasn’t competed since his unanimous decision loss to the trash-taping Irishman and claims to be riding the pine until promotion president Dana White grants him a rematch.

McGregor, meanwhile, moved on to capture the crown from Eddie Alvarez, before taking 10 months off to celebrate fatherhood. That makes a rubber match unlikely when you consider the current logjam at 155 pounds.

Diaz is currently ranked No. 6 in the official UFC rankings.