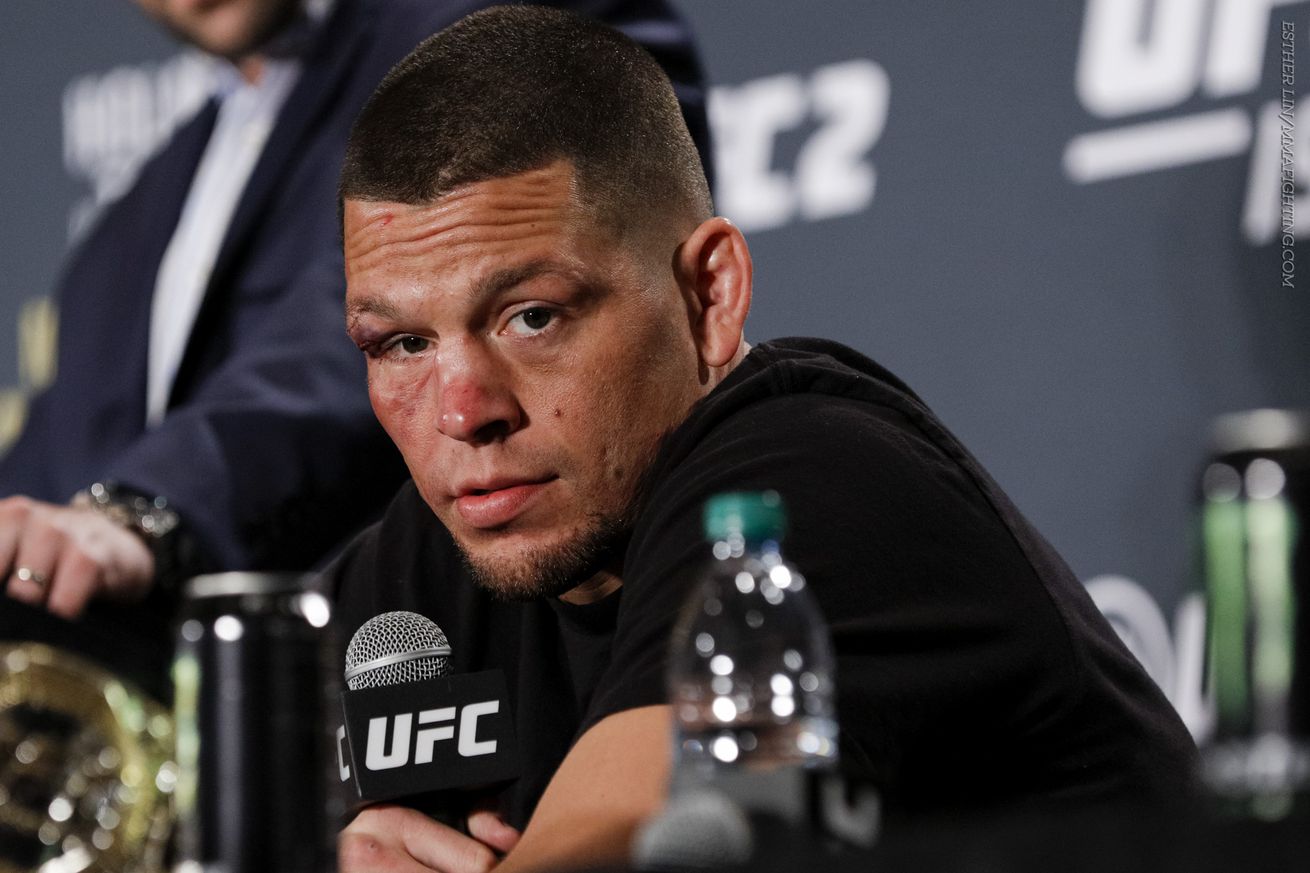 After being doubted and disregarded as a sacrificial lamb for much of the past two weeks, Nate Diaz made sure his point would be heard the moment UFC 196 came to a close. His second-round submission win over Conor McGregor? It wasn’t an upset. Hell, it wasn’t even a surprise.

“I knew I was the superior boxer, the superior martial artist,” Diaz said at Saturday’s post-fight press conference. “I have superior jiu-jitsu. Like I said from the beginning, I have the best training partners in the world in every aspect; in boxing, kickboxing, jiu-jitsu, and MMA, so nothing surprised me except that I got hit at all.

“I think with a full camp I would’ve been flawless. But it’s whatever, I’m not surprised. He got a lot of push. He’s been doing great and he’s got a lot of help behind him. I just wish I had the same push, the same help. I’ve been in this a long time. It’ll be nine years, this is my 25th fight here in the UFC, and I’ve been — in the last few years — curious when this is going to pay off. And I think it’s time now.”

Despite riding into the bout on extremely short notice, Diaz did what no other fighter has been able to do inside the UFC Octagon: beat McGregor at his own game.

After weathering a rough opening round, the 30-year-old Stockton native caught McGregor with a crushing series of punches early in the second, then submitted the Irishman with a nasty rear-naked choke, putting an end to McGregor’s cross-divisional exploits and cutting short his 15-fight win streak.