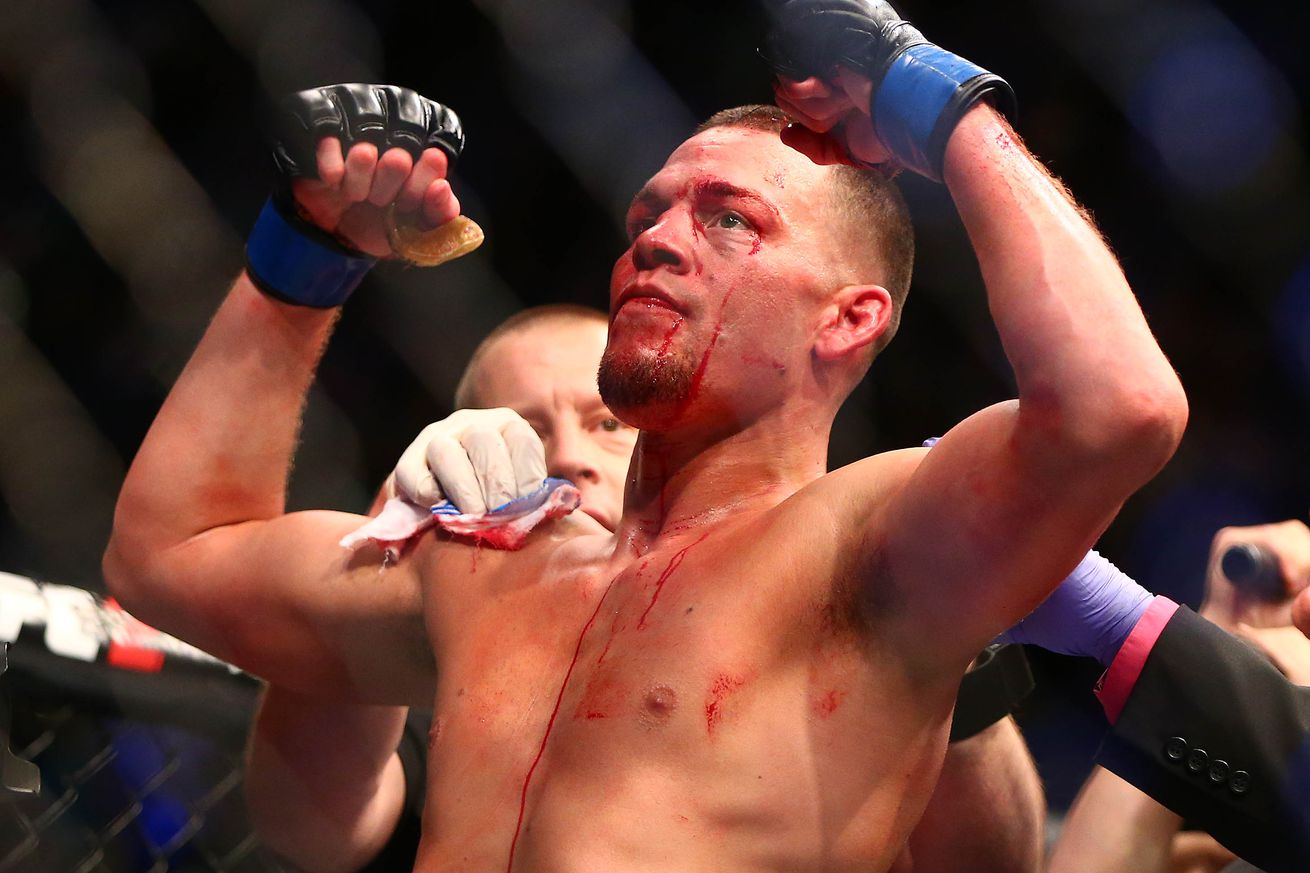 Back in 2014, longtime mixed martial arts (MMA) superstar Nate Diaz told the combat sports media his Ultimate Fighting Championship (UFC) contract was “all fucked up” and that UFC President Dana White “conned” him into an eight-fight deal.

White, however, said the real money goes to stars like Justin Bieber (seriously).

At the time, Diaz was struggling to find his place among the 155-pound elite, despite a sizable fan following, and was unable to negotiate from a position of strength. A trend that was expected to continue when the promotion undoubtedly thought it was feeding him to Conor McGregor at UFC 196, thanks to a late injury to Rafael dos Anjos.

Then Diaz flipped the script — and turned the UFC accounting office upside down — with a sensational second round win.

But in order for the promotion to cash in with a big-money rematch, which is expected to do gangbusters at the pay-per-view (PPV) box office, Diaz told Yahoo! Sports that his superiors had to not only come correct with an offer to fight again, but also make good on all those fights that left him with chump change.

“They better hope I don’t win this fight, because it’s going to be a lot of trouble for everybody, in terms of the business. This one coming up, they better hope I don’t win this one because the game is going to change. It already has. People will say, ‘I’ll fight anybody, I love to fight.’ You love to fight? [Expletive] that. People say that. And, yeah, I said that. And I woke up. It takes a lot of fighting to wake up. ‘I’ll fight anybody for free? I’ll fight anybody?’ That’s what [the UFC] wants. That’s what pads their bottom line. Then I ….View full article