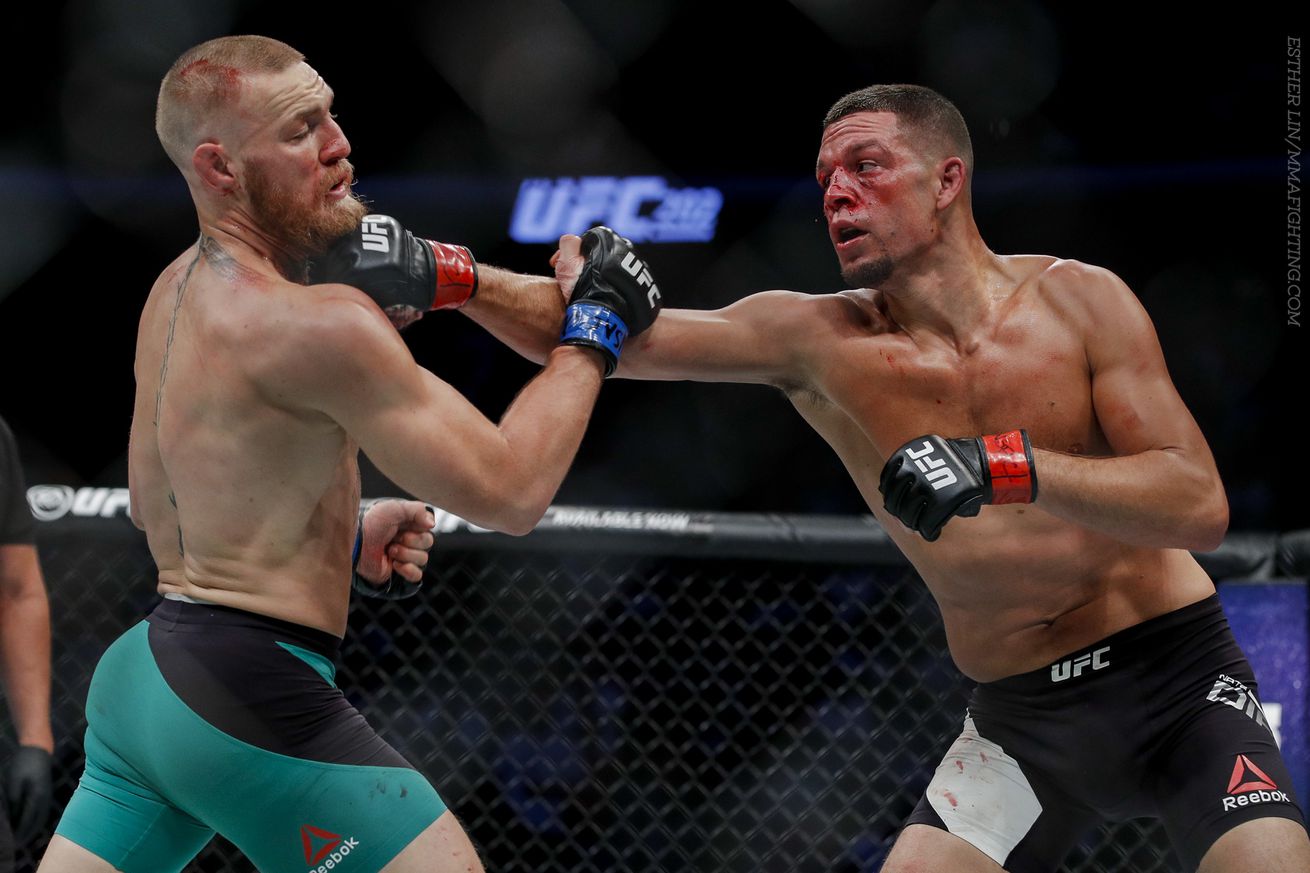 Any talk of a moral victory for Conor McGregor following his recent 10th-round TKO loss to Floyd Mayweather will fall on deaf ears when it comes to Nate Diaz.

Many MMA fighters complimented McGregor on his first foray into professional boxing facing one of the best ever to compete in the ring, but Diaz only had scorn for his Octagon rival, which he expressed in an Instagram post Tuesday:

He punched himself out the same way he lost in the Ufc there was no learning goin on.. #overpromotion bullshit get off the nuts this the shit I’m talking about Bruce Lee would’ve never lost like that. #realninjashit

Diaz wrote that he didn’t see anything new from McGregor and he described the event as “overpromotion bulls–t”, before capping off his short message by writing “Bruce Lee would’ve never lost like that.”

Most of the compliments directed at McGregor revolved around the total amount of punches he landed and the fact that he actually appeared to win the opening rounds before Mayweather found his rhythm. McGregor visibly tired as the fight progressed, a state that Diaz has seen firsthand given that McGregor’s cardio appeared to be an issue in both of their UFC fights.

Should McGregor and Diaz meet in a trilogy, the bad blood between them is evidently flowing as strong as ever.