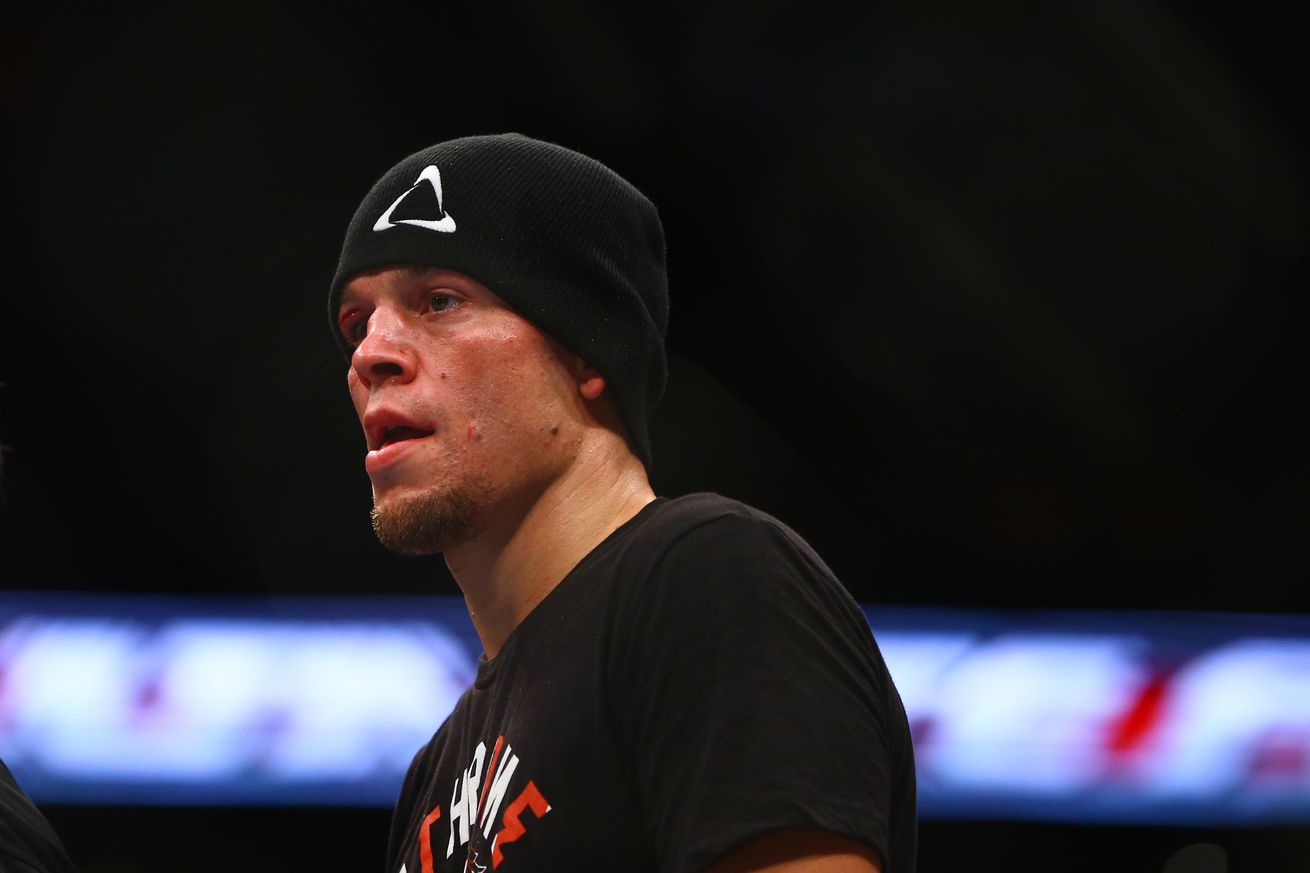 Nate Diaz has become one of the most popular fighters in mixed martial arts (MMA) after defeating current Ultimate Fighting Championship (UFC) Featherweight champion Conor McGregor at UFC 196 via submission.

After capturing the biggest win of his lengthy professional career, Diaz’s promotional stock absolutely skyrocketed through the roof. His hardcore persona and overall ability inside of the Octagon were finally vindicated. With a victory over McGregor, Diaz escaped the shadow of big brother Nick.

With all of this new found notoriety and attention, Diaz has begun to act like a businessman, most notably asking UFC president Dana White and UFC CEO Lorenzo Fertitta for more money for a rematch with McGregor in a botched meeting last week. Unlike some gamers in the sport, specifically Donald Cerrone, Diaz believes that no fighter should offer to fight for free.

“Treat yourself like a business and quit [saying] ‘I’ll fight for free,’ said Diaz in a recent interview with Ariel Helwani on The MMA Hour (transcribed by MMA Fighting). “That don’t help nobody. That’s bad karma for you for even f*cking (saying that). Stupid ass Cowboy Cerrone says that sh*t. That’s bad karma for everybody. You’ll fight for free, now everybody else has got to? Why wouldn’t they pay us? Because they got dumbsh*ts like you fighting for free. Start acting like a businessman and start treating yourself like a business and get your ass paid for being in an Octagon. The whole world watches you fight.”

While Diaz and Cerrone have had their issues in the past, this goes beyond trash talking. Diaz makes a valid point that fighters should do everything in their power to receive reasonable compensation to increase the market.