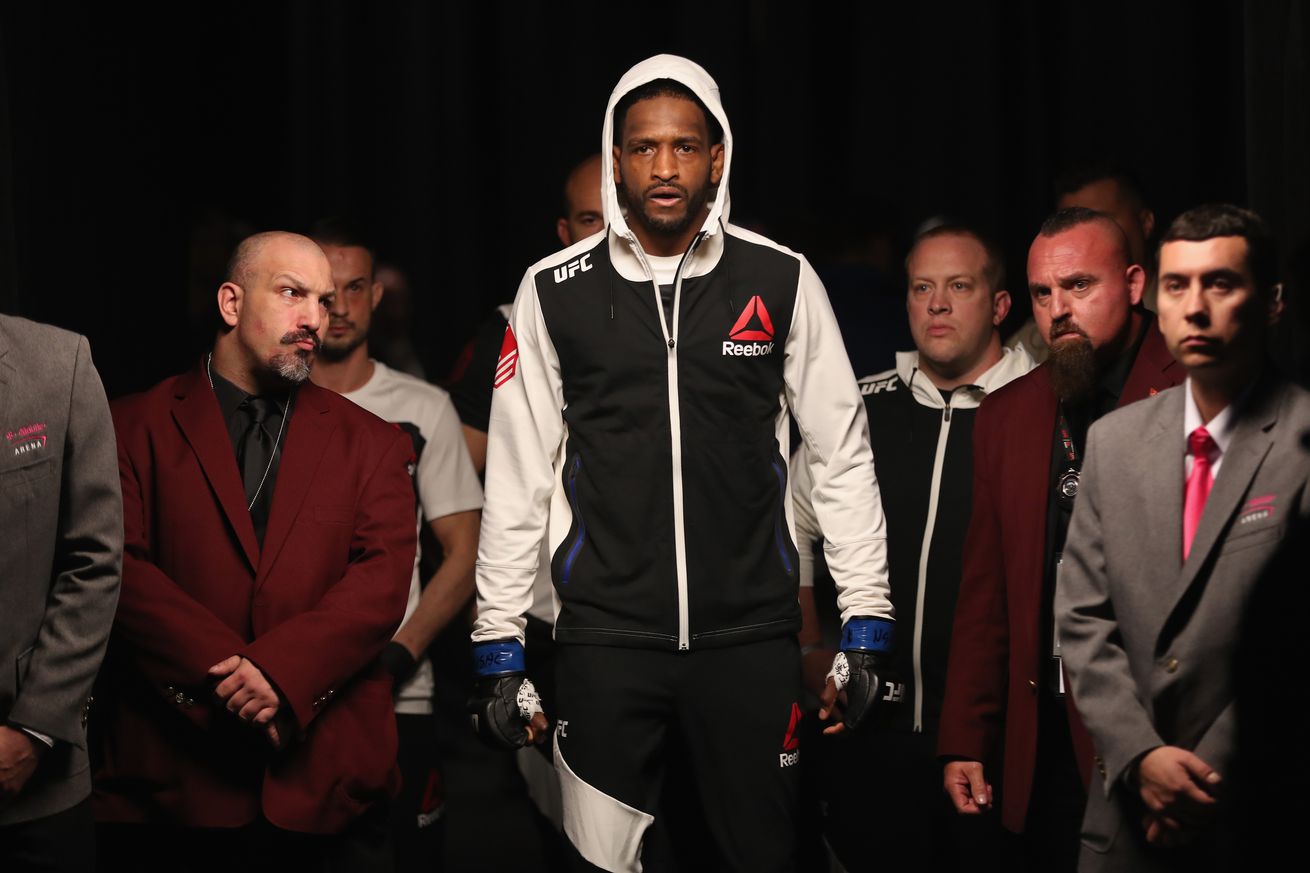 Veteran welterweight Neil Magny isn’t the most outspoken fighter on the UFC roster, but he’s trying his best to be heard. While the undervalued 170-pound contender gears up for his bout opposite former UFC lightweight champion Rafael dos Anjos tomorrow night (Sat., Sept. 9, 2017) at UFC 215 live on pay-per-view (PPV) from inside Rogers Place in Edmonton, Alberta, Canada, he’s also taking this time to address his combat peers.

Magny, who has a 12-4 promotional record with one main event billing to his name since making his UFC debut in 2013, has been aiming to organize the UFC roster to help benefit fighter control. As of now, the Brooklyn native has been unsuccessful in his efforts.

“It’s not going so well at all, actually,” Magny said earlier this week during UFC 215’s media day (h/t MMA Fighting). “It’s pretty sad that, like, the fighters’ biggest downfall is the other fighters. I know that people are like, trying to turn it into saying ‘it should be us against the business,’ but in the reality of the business, it’s just, fighters are looking out for themselves and are screwing over all the other fighters.”

Remember, Magny already attempted to create widespread comradery in 2017. This past May, the 30-year-old planned on speaking in front of hundreds of fighters during the promotion’s Athlete Retreat in Las Vegas, but his speech was put on ice for a Snoop Dogg performance.

Despite a bunch of early failures, Magny remains positive and is doing everything in his power to help out his fellow UFC fighters, even if they aren’t receptive to the idea.

“I’ve been trying to stay true to my word and support every person I can,” Magny said. “I followed over 100 other UFC fighters and [if anyone has] an appearance coming up or a seminar coming up, I’ll share it, I’ll retweet it, as soon as possible. Some guys are catching on and doing it was well, but some of them are like ‘ehh, whatever, I’m done.’”

If Magny can continue to win inside of the Octagon it should only help his cause outside of it. Because no matter how passionate the welterweight is about helping out his fellow combat athletes, nobody is going to pay attention to a guy unless he’s winning.