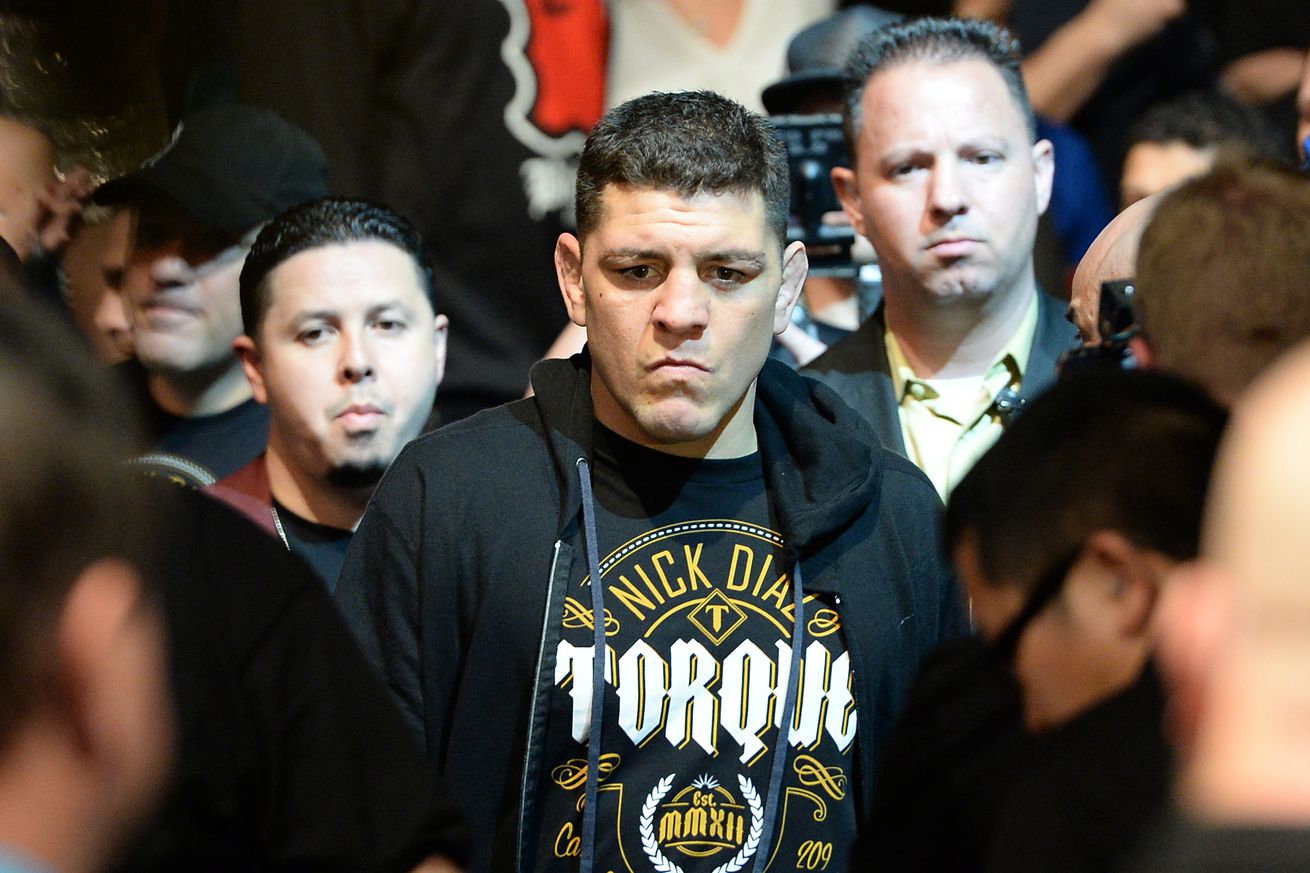 Ultimate Fighting Championship (UFC) Featherweight champion, Conor McGregor, can attribute his success and popularity more to the promotional machine behind him rather than actual mixed martial arts (MMA) skills. Submission losses to Artemij Sitenkov and Joseph Duffy early in his professional career on the international Irish circuit, as well as the competition — or lack thereof — he has faced since his Octagon debut in 2013, are not impressive.

That’s according to Nick Diaz, the older brother of Nate Diaz, who defeated McGregor on just 10 days notice at UFC 196 earlier this year and then took him to the brink in a losing effort several months later at UFC 202.

“He’s not [great], though,” Diaz said in a recent video interview. “On paper, he’s not. Who are the 145-pound fighters who he beat up? Nobody good, in my opinion. Just a lot of commercials and advertising. How many blackbelts has he tapped out? When he was talking shit back-and-forth about fighting Floyd Mayweather … like, you have already lost to two guys who are not on a legitimate level.

“That just tells me, look, you ain’t ever going to be the best,” he continued. “You already lost to two fucking guineas. I ain’t ever losing to somebody who lost to some fucking little Irish land guineas. That’s fact, that’s on paper. And on gym, you can see what kind of work he has put in. He ain’t working with nobody — he ain’t working with no black belts. Has no legitimate trainer.”

McGregor defeated one of the greatest pound-for-pound fighters in the sport, Jose Aldo, via 13-second first round knockout to claim the 145-pound title back in Dec. 2015. He also holds a unanimous decision win over No. 3-ranked contender, Max Holloway, a fight in which McGregor blew out his anterior cruciate ligament ….View full article