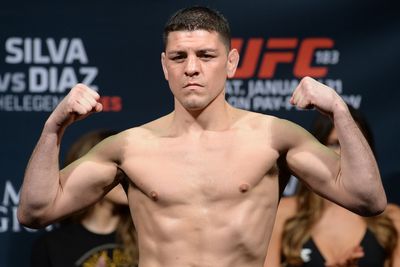 If you haven’t clicked by now, you probably have your reasons (like this guy), but for those of you who oppose the five-year ban levied by Nevada State Athletic Commission (NSAC) — thanks to a controversial drug test from UFC 183 back in January — go here to let your voice be heard.

And considering how many names are still needed, you might want to tell a friend.

In the meantime, Diaz — getting support in the unlikeliest of places — is weighing his options outside of MMA competition (sample) while his legal team prepares an appeal. For much more on his NSAC woes click here and here.