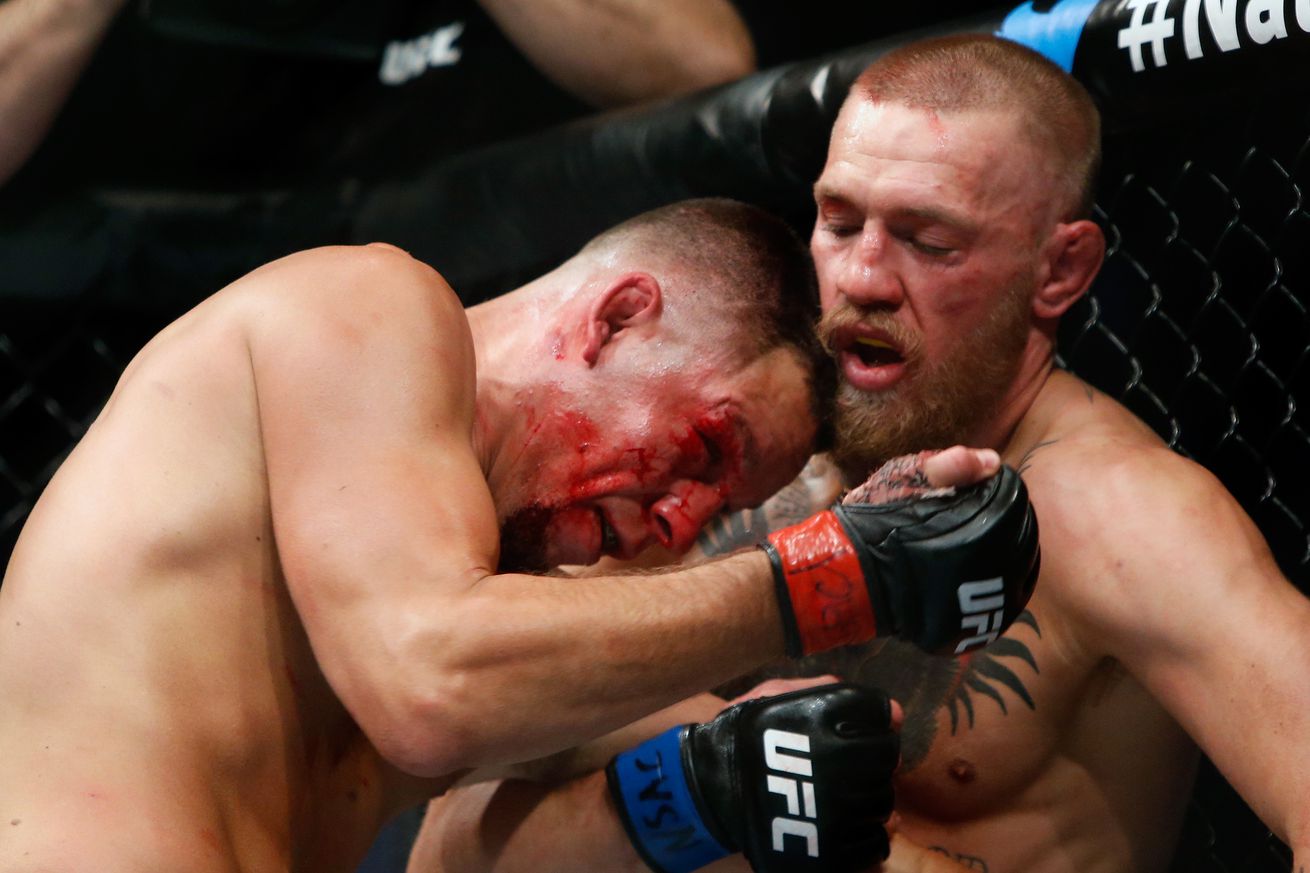 As we draw closer to UFC champion Conor McGregor’s boxing superfight with Floyd Mayweather on Aug. 26 live on Showtime pay-per-view (PPV) from inside T-Mobile Arena in Las Vegas, Nevada, predictions and analysis regarding the “Money Fight” will flood the Internet airwaves like flies to trash. McGregor just got done sending sparring partner Paulie Malignaggi to the canvas, as well as posting all the right pictures on social media, so the response from around the combat community will be abundant moving forward.

Former UFC welterweight title challenger and Strikeforce champion Nick Diaz is already chiming in on the impending superfight. After all, Nick saw his brother Nate fight McGregor twice in 2016, with both fighters earning a victory a piece, and has an incredible amount of knowledge about MMA striking and the sweet science of boxing. Surprisingly, Diaz is giving “Notorious” more of a shot to compete alongside Mayweather than almost anyone else.

“As far as MMA, I want to say there’s maybe five guys that do jiu-jitsu that have an actual level of understanding when it comes to boxing,” Diaz said in a recent interview with My MMA News. “He [McGregor] obviously does. I feel like, if he can hit my brother he can definitely can put up somewhat of a fight with Floyd, if not actually bring him an actual challenge.”

Interesting. While Nate Diaz isn’t even in the same stratosphere as “Money” when it comes to boxing skills, he did pose a unique threat to McGregor in both of their meetings at 170 pounds. McGregor had to account for Diaz’s durability, size, reach advantage, output, and overall experience inside of the Octagon. While Mayweather’s boxing prowess can’t be replicated in any way, shape, or form, McGregor’s efforts opposite Nate Diaz represent his ability to game plan for unique fighters.

Only time will tell if Nick Diaz’s outlook on the boxing superfight plays out in favor of McGregor, who will most likely have a trilogy fight with Nate sometime next year.