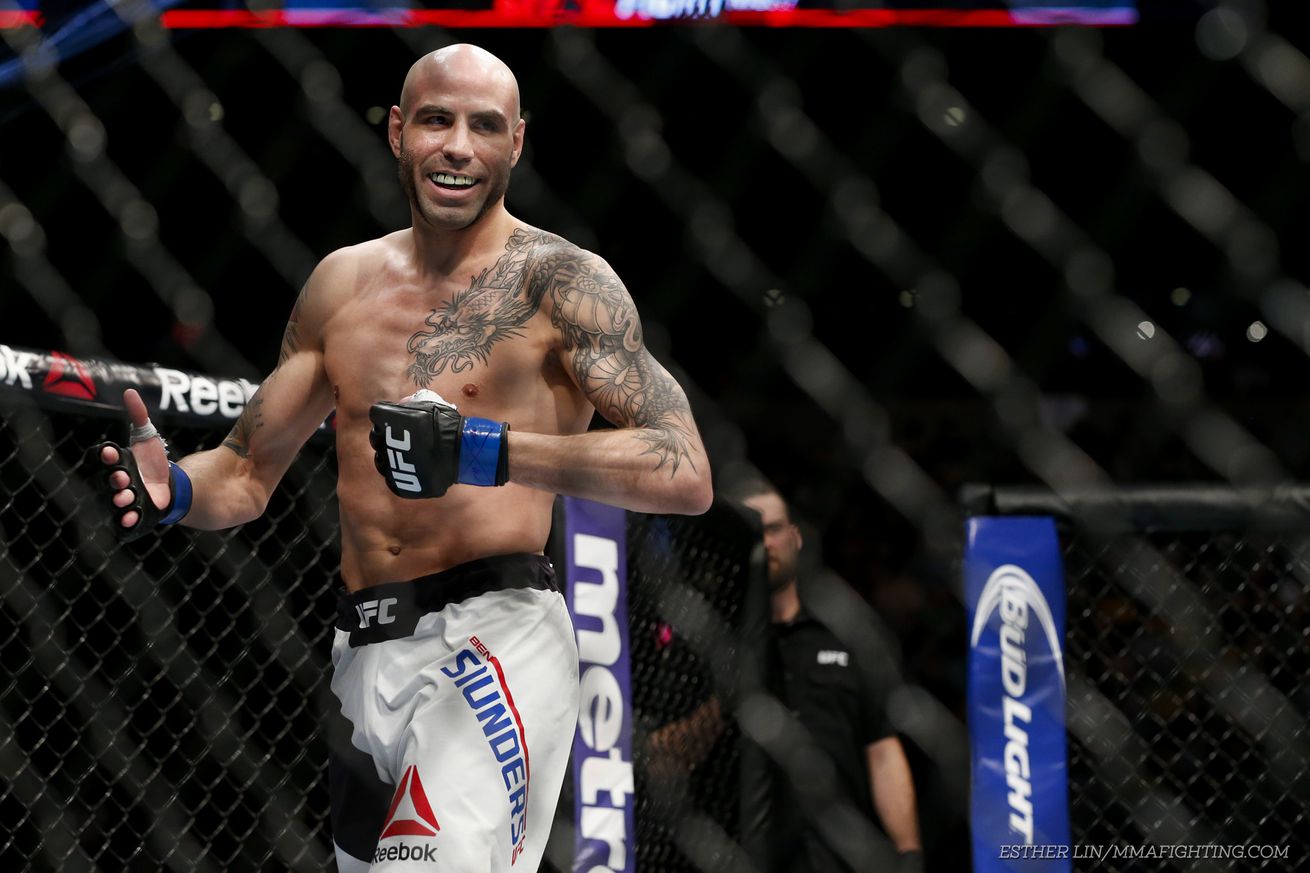 Ben Saunders wanted to clear up a few things, so he took to the UG forum Monday evening.

After news surfaced that he was no longer with the UFC, the popular welterweight fighter explained his version of what went on over the last few months. Saunders said he was not cut by the UFC. Instead, he said he fought out his contract and, due to multiple personal reasons, was not quick to re-sign.

Once Saunders did feel ready to put pen on paper, he said, it was too late. The UFC had already moved on without him.

“Fixing all of these aspects of my personal life and my career was not an easy task, but once I finally felt confident and had my mind right again, it was unfortunately too late,” Saunders said. “UFC had filled my spot on their limited roster, which I completely understood. Once again, they don’t know anything about any of this going on in my life, and I would imagine just considered my silence a form of resignation.”

Saunders (19-7-2) went 3-1 during this latest run with the UFC and had some notable, exciting victories. His last bout, a loss to Patrick Cote back in January, was lackluster. And Saunders says there was a lot going on in his life prior to that bout.

“Killa B” said he had training camp issues and management troubles over the last few months. On top of that, he was dealing with the death of his grandmother and grandfather before the Cote bout.

“Needless to say I was not in the right state of mind, and physically, and mentally had a too much going on, which I tried to fight through hoping it would help keep me sane and my emotions in check by staying busy,” Saunders wrote. “Combine that with ….View full article