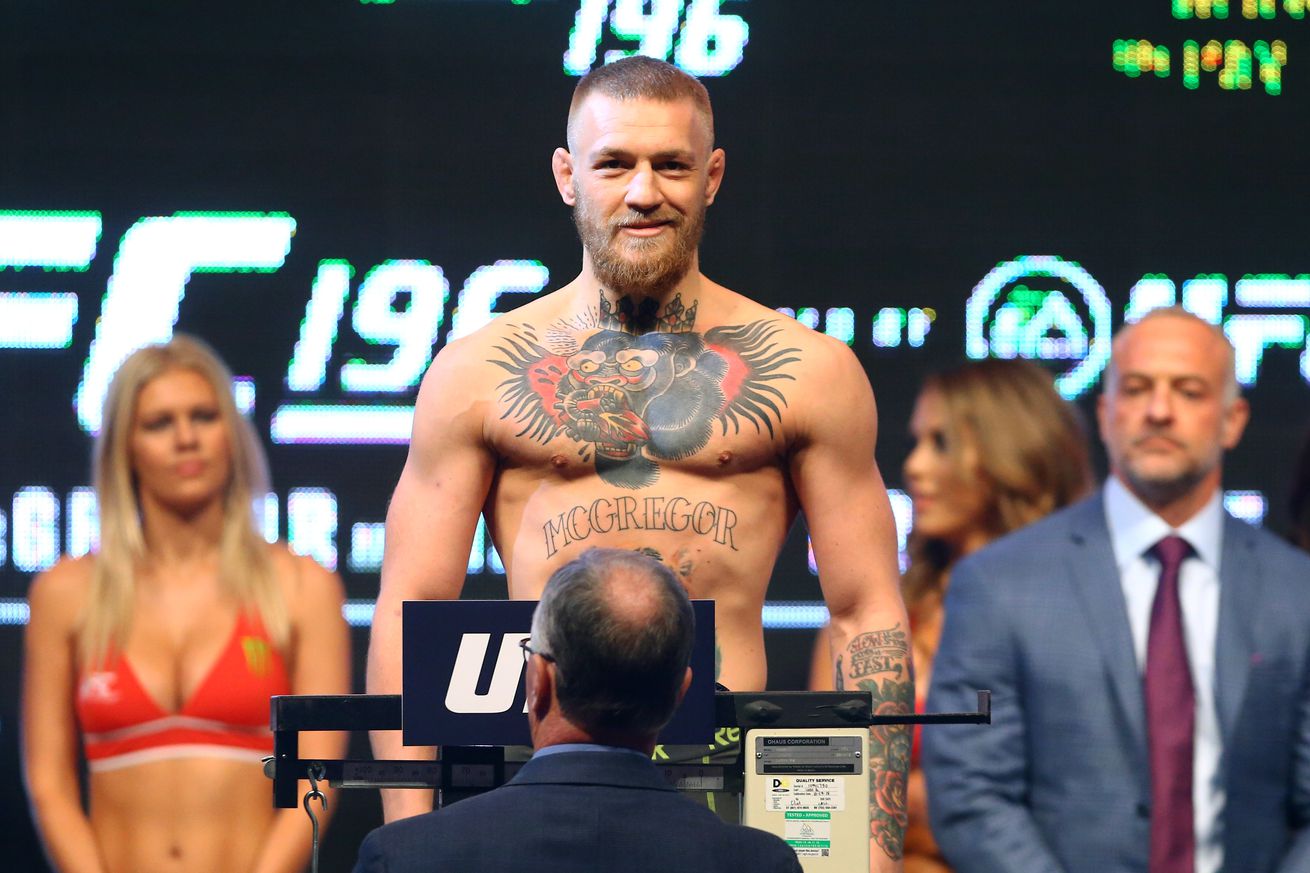 One of the more obvious reasons why Conor McGregor lost to Nate Diaz via second-round rear naked choke back at UFC 196 is the struggle that McGregor encountered to sustain energy. After smashing Diaz’s face in for five-straight minutes, the Irishman tired at the worst possible time. Diaz established his range, picked the spent McGregor apart and worked for the finish.

At the rematch at UFC 202 on Aug. 20 from T-Mobile Arena in Las Vegas, Nv., McGregor must display the proper conditioning and pace to get his revenge on Diaz. That key component remains one of the biggest question marks heading into UFC 202. Renowned nutritionist George Lockhart, who has been working with McGregor since before his UFC 194 title win over Jose Aldo, believes that McGregor will show cardio improvements at UFC 202.

“I head out there this week to make sure he’s taken care of, feeling good and that his performance is top-notch,” said Lockhart in a recent interview with MMA Junkie. “When you don’t have to worry about that (weight cut), it’s super simple. We can give his as much energy and food as he needs based on the requirements of the performance.”

“Obviously, we’re not really cutting this fight, so it’s all about performance, which is fun. It makes my job fun. This time, we’re going to take a look at everything and make sure it’s on point and he’s giving the body what it needs.”

If McGregor’s body is getting the proper fuel it needs, maybe he’ll be able to last longer in his second attempt at Diaz’s chin. But first, he must get back to basics as if he was actually cutting weight.

“What a lot of people don’t realize is that sometimes cutting weight is a blessing in disguise,” added Lockhart. “When people don’t have ….View full article