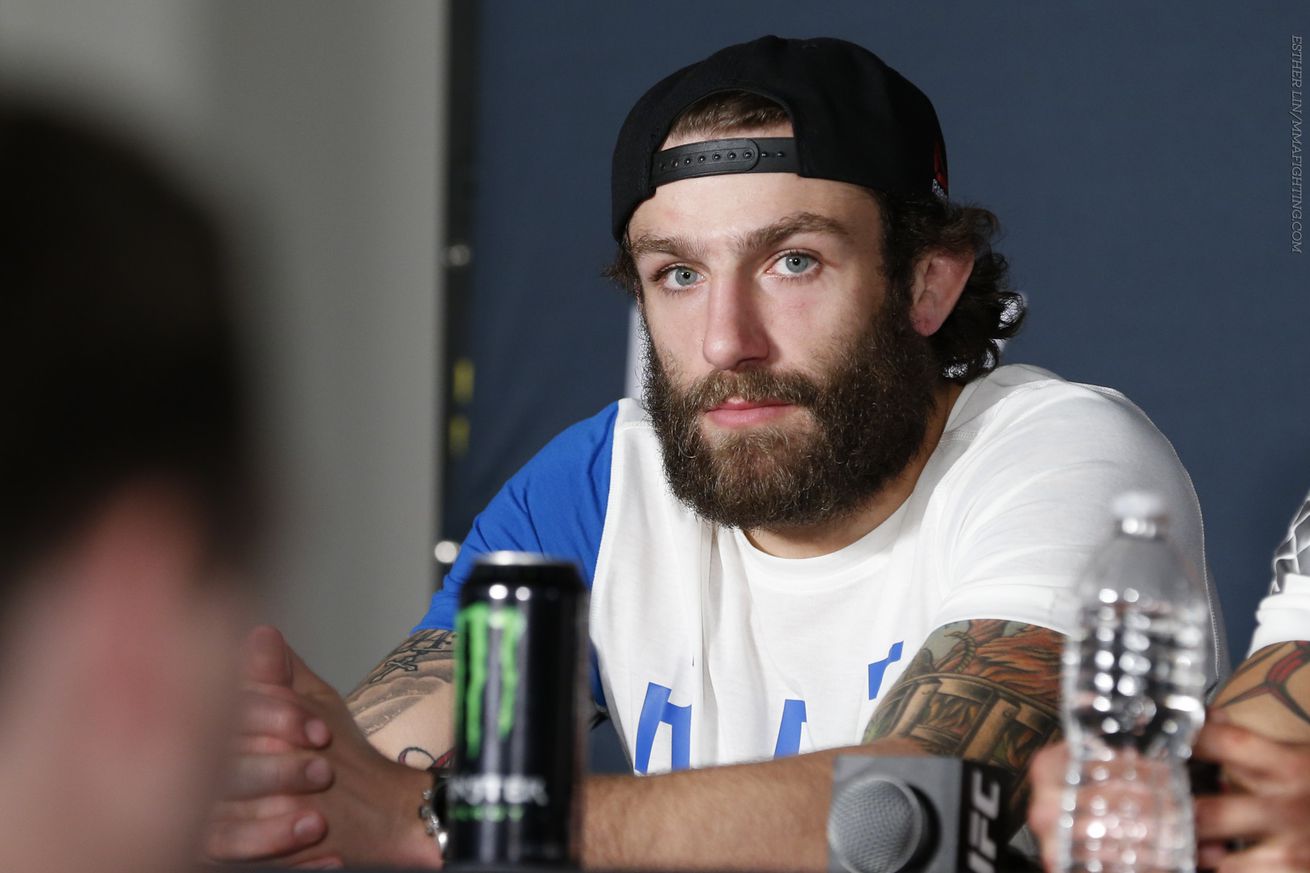 The result of a controversial UFC main event finish will stand.

The Oklahoma State Athletic Commission (OSAC) has denied Michael Chiesa a hearing in his attempted appeal of a loss to Kevin Lee at UFC Fight Night 112 on June 25 in Oklahoma City, per a document obtained by MMA Fighting via Lee’s manager Daniel Rubenstein. The news was first reported by ESPN’s Brett Okamoto.

Lee was awarded a submission win by referee Mario Yamasaki in the first round of the fight via rear-naked choke, though Chiesa never tapped out or went unconscious. Chiesa filed an appeal last month to get the result overturned to a no contest due to what he felt was an incorrect call by Yamasaki.

Per a letter sent from OSAC executive director Joe Miller to Chiesa on Thursday, the Oklahoma commission met July 12 and discussed whether or not to give Chiesa a hearing. The commission ruled, after reading statements from Chiesa and Yamasaki and watching the tape of the fight, that there was “not enough evidence to overturn the referee’s decision.”

“In the referee’s opinion just prior to the stoppage your hands stopped defending the choke, were in mid-air, wobbly and limp, and were moving towards your waist,” Miller wrote in the letter. “This is confirmed by watching the tape in super slow motion.”

In his appeal letter, Chiesa said he voluntarily took those actions as a technique to relieve pressure from the choke. He wrote he was relaxing, engaging his core, shrugging and flexing his neck muscles to allow for increased blood flow and breathing and to create space.

Miller wrote that Yamasaki had no way of knowing that was what Chiesa was doing.

“At that point he was in perfect position and acted on what he was seeing,” Miller wrote.

Chiesa, 29, also mentioned in his appeal letter what he felt were illegal, 12-to-6 elbows thrown by Lee in the bout that Yamasaki did not catch. Miller wrote that he agrees Lee landed illegal elbows, but “those strikes did not impact the outcome of the bout and I have addressed this mistake with Mr. Yamasaki.”

Chiesa (14-3) had a three-fight winning streak snapped with the loss.