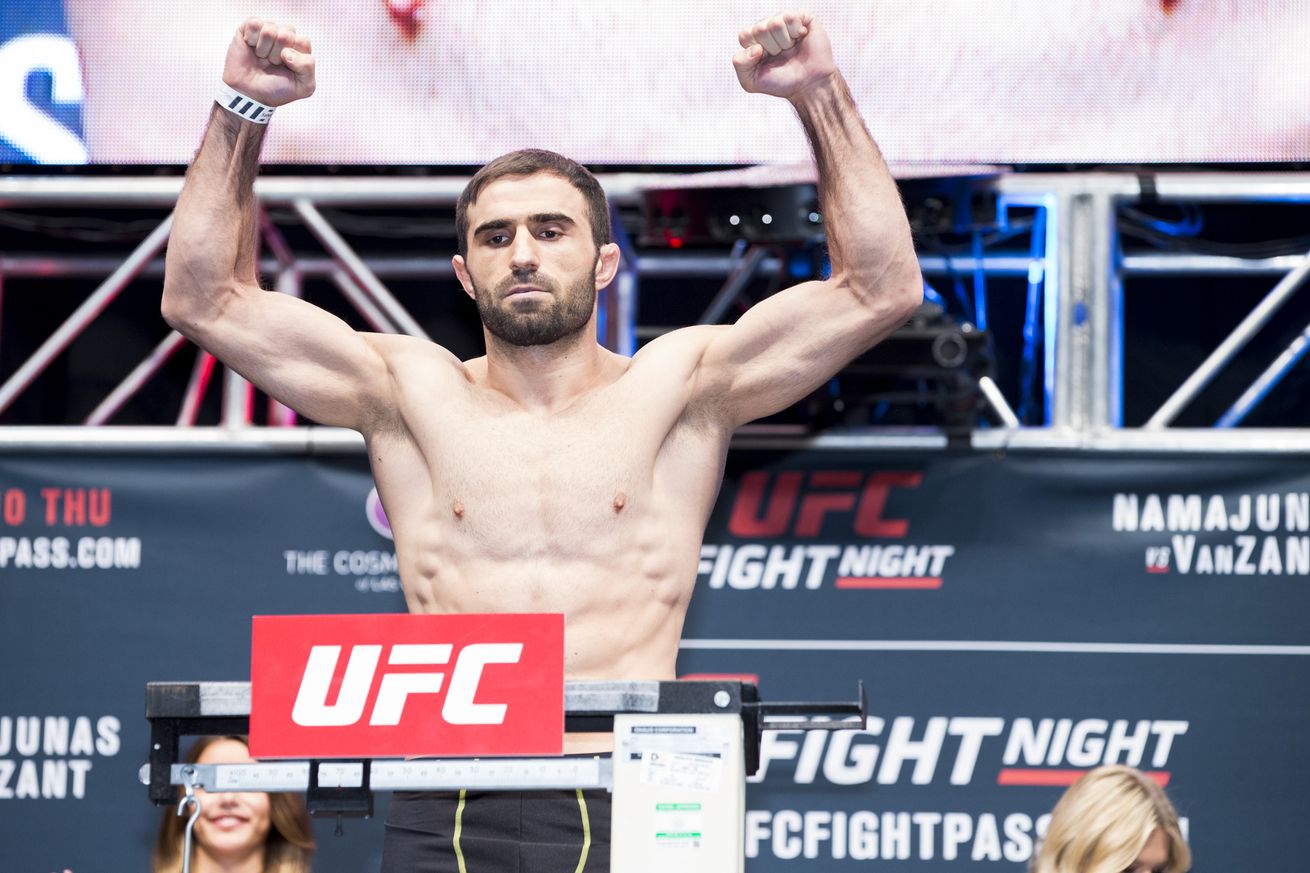 Welterweights Omari Akhmedov and Elizeu Zaleski will both seek redemption on April 16, as they battle at UFC on FOX 19 in Tampa, the promotion announced Wednesday. Combate first reported the matchup.

Akhmedov (15-3) looks for his fourth win under the UFC banner after suffering a knockout loss to Sergio Moraes in December, snapping a two-fight winning streak. Akhmedov currently holds a 3-2 UFC mark.

Zaleski (14-5), a former Jungle Fight welterweight champion, signed with the UFC as a “Plan B” in case Josh Koscheck couldn’t get a visa to face Erick Silva in Brazil, but only made his UFC debut a couple months later, losing to Nicolas Dalby via split decision last May.