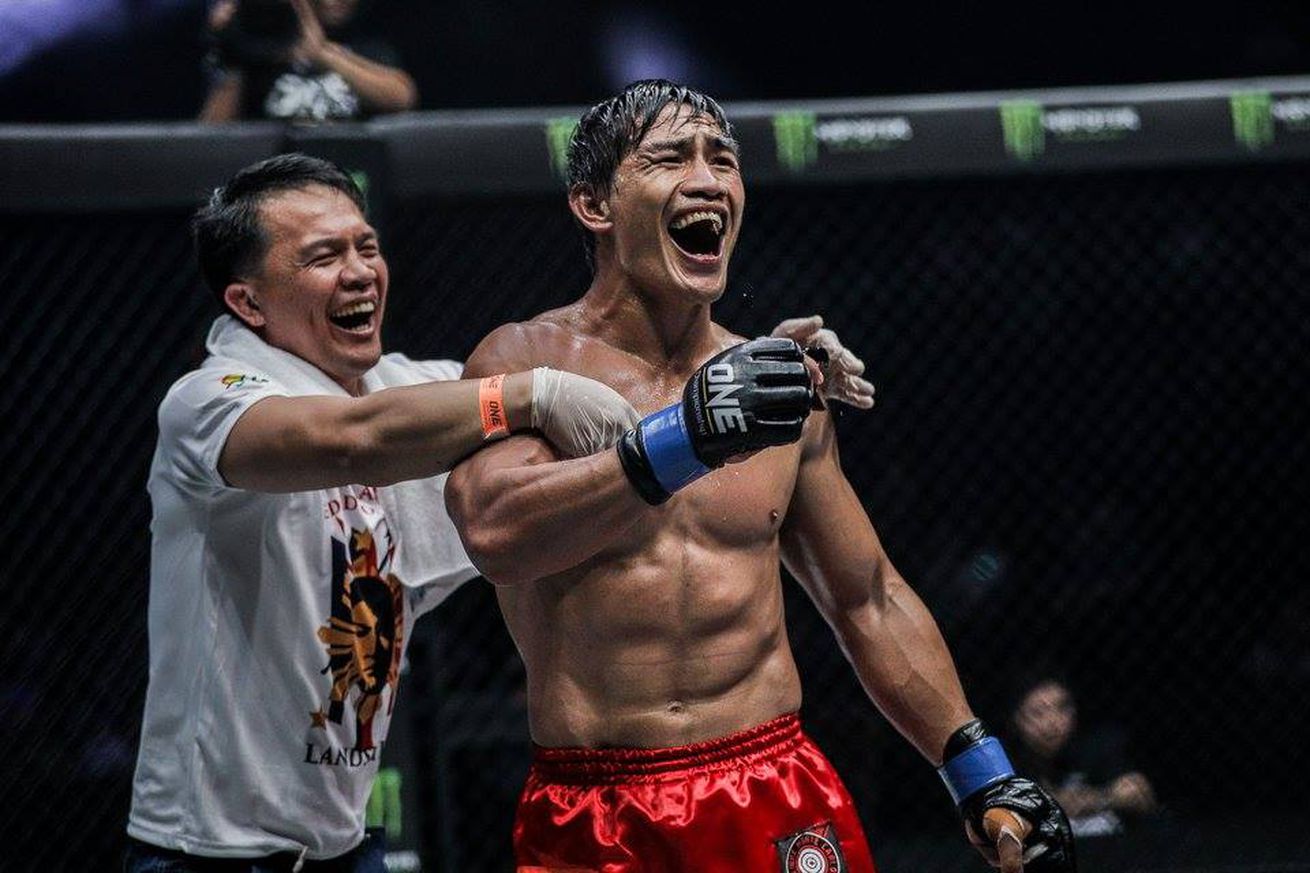 ONE Championship will return to the 20,000-seat Mall of Asia Arena in Manila on April 21, and has officially announced nine fights to the card on Monday.

In the main event, lightweight champion Eduard Folayang will put his title on the line for the first time, facing Ev Ting.

Folayang (17-5) will defend his belt after scoring a third-round knockout win over Shinya Aoki in November. Ting (13-3), who went 6-1 as a featherweight inside the ONE cage, earned a shot at the belt after defeating Kamal Shalorus in his lightweight debut in February.