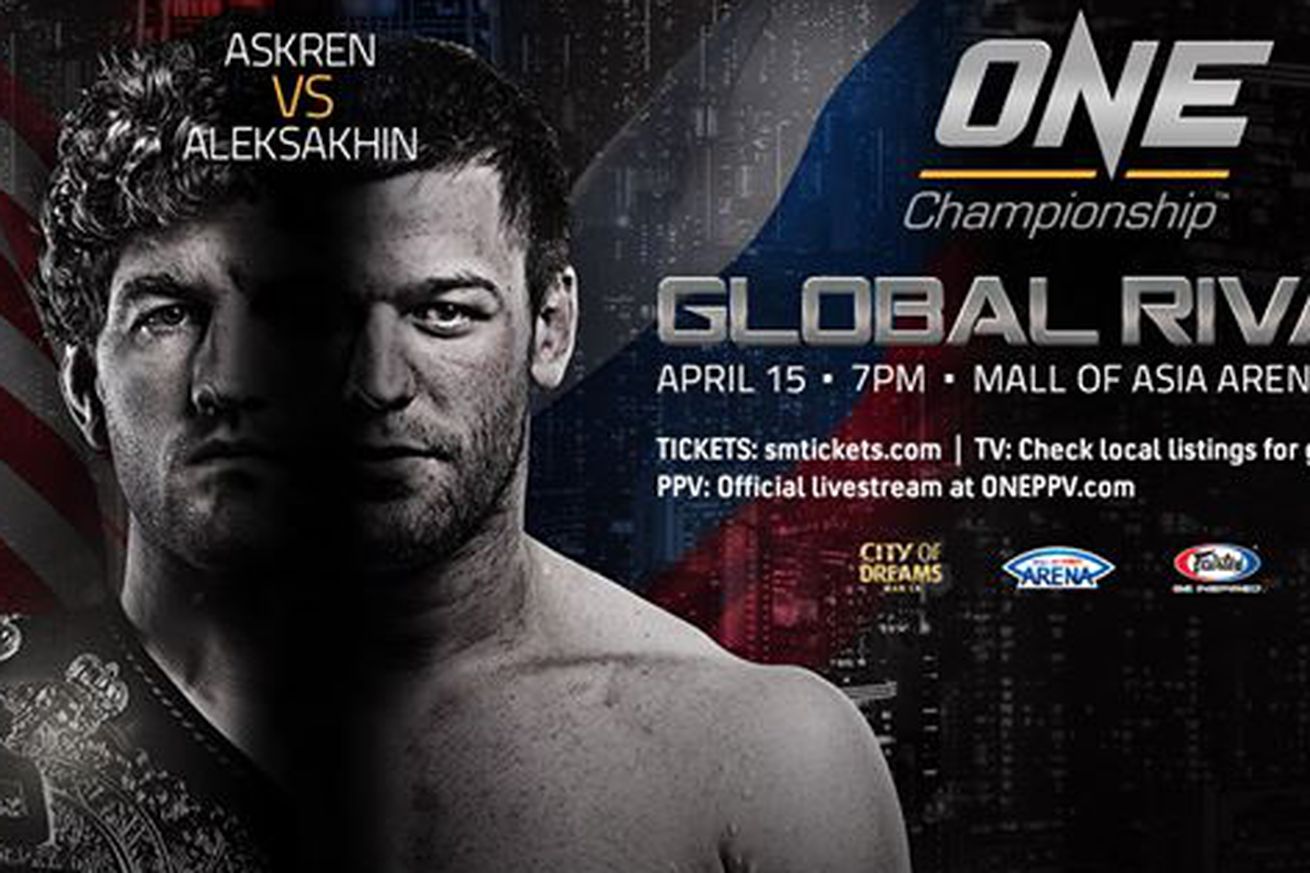 There will also be big fights in the bantamweight division and featherweight division with the likes of Lowen Tynanes, Muin Gafurov, and Gianni Subba all potentially just one win away from a title shot. As usual in the Philippines there will be a large contingent of local fights although Eric Kelly’s bout with Timofey Nastyukhin was nixed when the Russian revealed he was struggling with his weight.

The show takes place at the SM Mall of Asia Arena and here’s my preview of the first five fights (please note that all weights listed are the fighter’s walking weights).

Danny Kingad (2-0) has the typical Team Lakay style although he tends to favor low kicks over body kicks. The Filipino likes a takedown and has fought several times on the Baguio scene, both at an amateur and a professional level, although several of these bouts are missing from his official record.

Muhamed Haidar is making his pro debut but is a veteran of five amateur fights who has been in with some of the better flyweights in Malaysia. Takedown defense isn’t his strong point and he seems a bit reluctant to pull the trigger in striking exchanges, although in fairness the only footage I could find was three years old.

Sunoto (3-2) will be fighting for ONE Championship for the fourth time and this experience could give him an edge, particularly as he’s already fought in this venue once. He switches stance seamlessly and looks to be more confident on the ground although he was submitted in under a minute in his last fight.