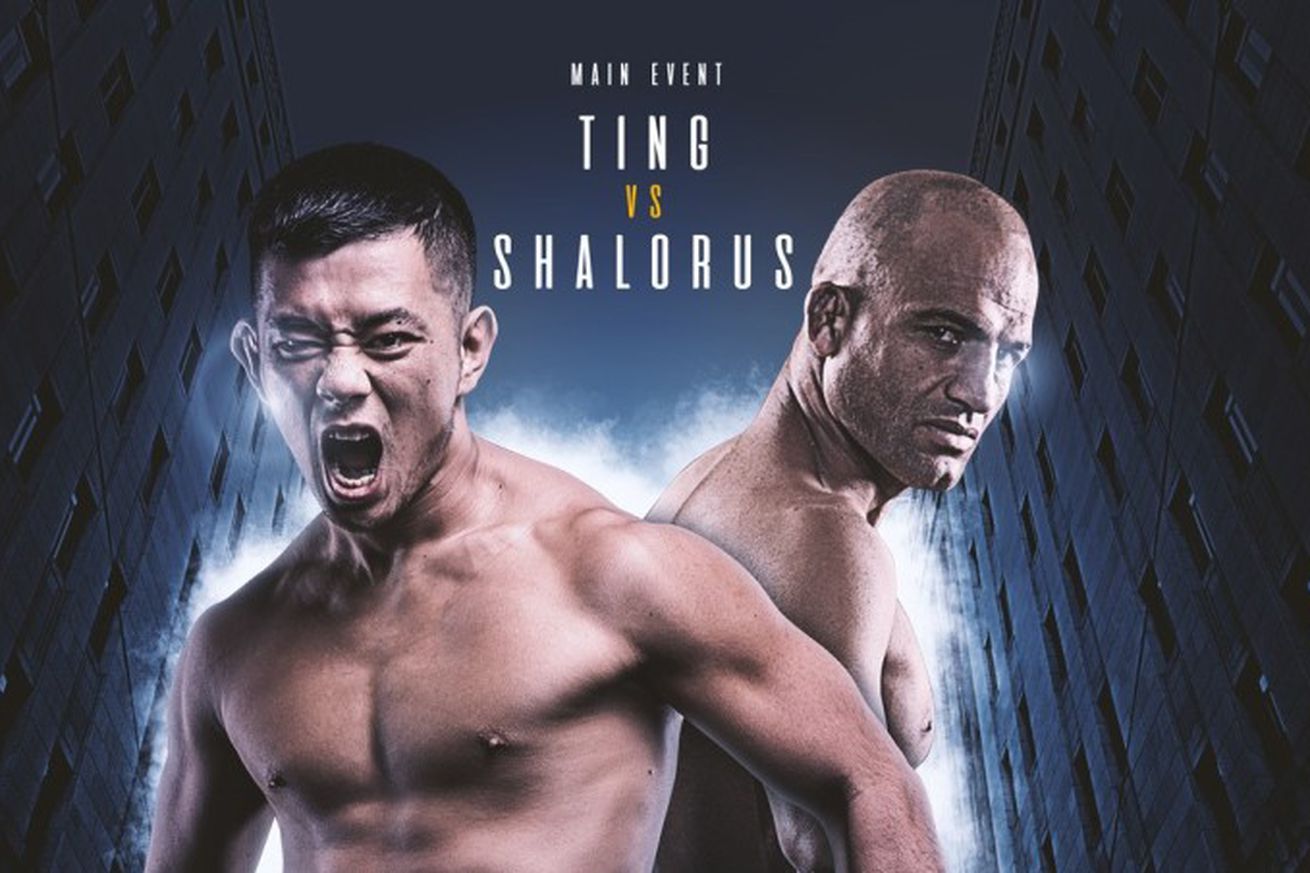 ONE: “Throne of Tigers” is set for Stadium Negara in Kuala Lumpur this Friday night (Feb. 10, 2017) local time and sees the promotion’s main Malaysian star Ev Ting headline in his homeland with a potential title eliminator against Kamal Shalorus.

The card also features the return of top featherweight contender Herbert Burns who will be going up against undefeated newcomer Movlid Khaibulaev. There will also be another outing for up and coming Malaysian welterweight Agilan Thani who will be looking for a seventh straight win against Jeff Huang.

Here’s my preview of the first half of the card. As always with ONE Championship weights listed are walking weights.

Eduardo Novaes is a Brazilian Jiu-Jitsu (BJJ) black belt who will be making his pro debut here but Asian mixed martial arts (MMA) has evolved since the days when elite grapplers could simply run through local opposition inside the cage. Muhammad Aiman (1-1) is a former amateur champion and has been training with Andrew and Anthony Leone in Bali.

Novaes is part of the fight team at Evolve MMA so will have been working hard on his stand up and wrestling. He will want to get this fight to the ground and Aiman’s takedown defense and striking skills will have to be on point if he wants to register a second ONE Championship win here.

Tiffany Teo (4-0) is much more experienced than debutant Priscilla Hertati Lumban Gaol and also has a 10 cms height advantage. The Indonesian comes from a striking background and appears to have had some success competing in Wushu.

Teo has chalked up four wins without ever being seriously tested, although she did struggle at times against unheralded Egyptian Walaa Abbas Mohamed Kamaly last time out. So we still don’t know just how much potential she really has but the gulf in size and experience suggests that this could be a fairly routine assignment for the Singaporean prospect.

Burn Soriano (3-2) needed just 15 seconds to win his last fight with a spinning back kick KO and that power could be a problem for an opponent who has been stopped a few times during his Muay Thai career. Saiful Merican (4-3) comes from a striking background but has been surprisingly strategic in the MMA cage.

Merican has occasionally employed a more wrestling based approach to ground out decisions and having been knocked out in his last bout might be a bit weary of Soriano’s power. The Filipino comes from a kickboxing background and should be full of confidence after his last win, don’t be surprised to see the local favorite shooting for an early takedown.

Alex Silva (4-1) is potentially one win away from a strawweight title shot and finds himself facing a Filipino for the fifth fight in a row. The Brazilian is an out and out grappler and it’s no coincidence that all four of his wins have come by way of submission.

Doliguez (6-3) surprisingly moved up to flyweight for his last fight but is back in his normal division now. He comes from a boxing background but has developed into a well rounded mixed martial artist, although it’s questionable whether he will be able to compete with Silva on the ground.

Keanu Subba (4-2) lost his friend and training partner Casey Suire to a motorcycle accident last weekend and is likely to be extremely emotional going into this contest. He’s up against a Pakistani for the second fight in succession having made short work of Waqar Umar last time out.

Ahmet Mutjaba (6-0) looks to be a much better prospect and will have benefited from the experience of going three rounds with a tough opponent on his ONE Championship debut. He had his best moments on the ground against Benedict Ang in that fight and this looks set to be another close contest.

ONE: “Throne of Tigers” is set for Friday night (local time) at Stadium Negara and can be purchased for $9.99 from here.