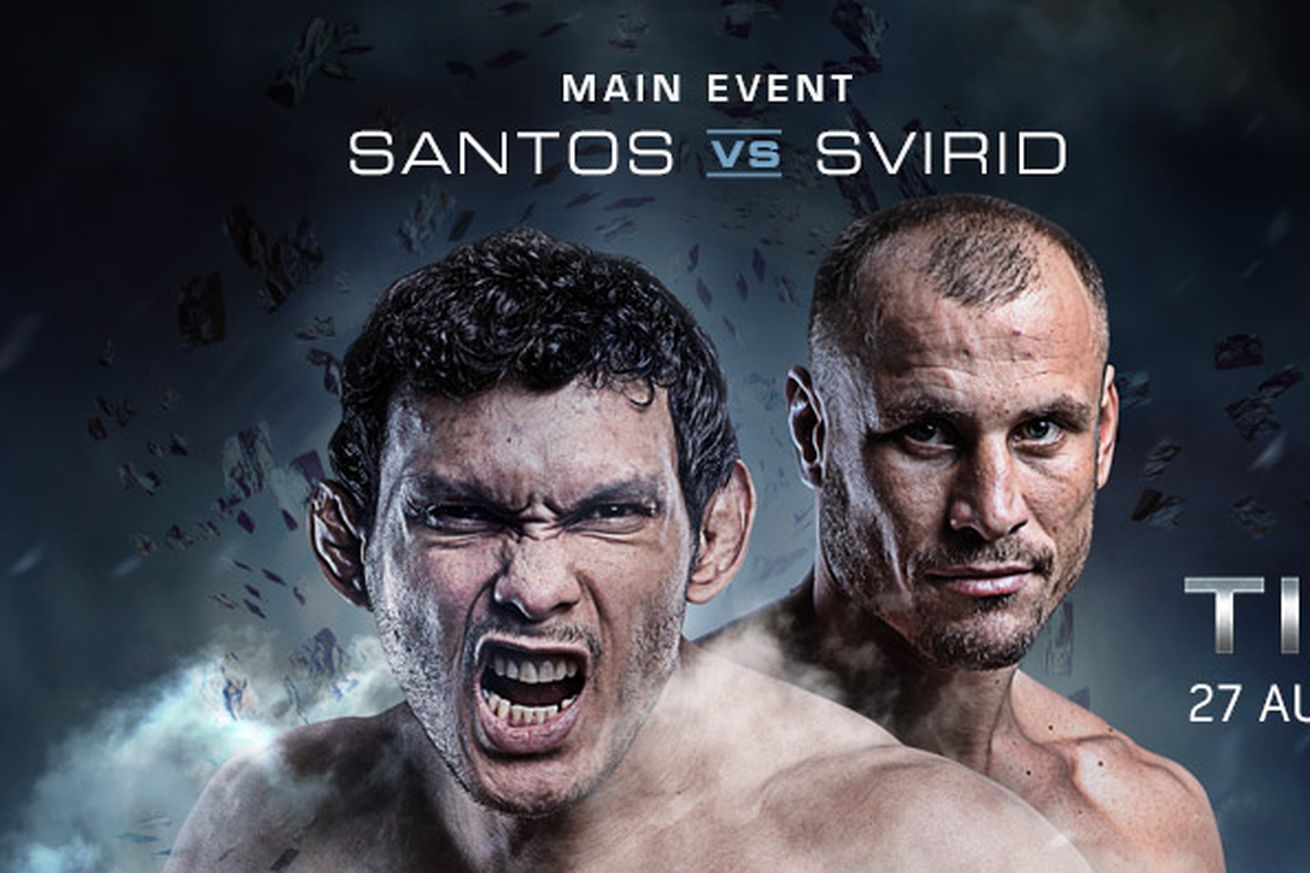 ONE: “Titles & Titans” is set for the Jakarta Convention Centre on Saturday night (Aug. 27, 2016) and a former title challenger will clash with a former champion in the main event as Luis Santos takes on Igor Svirid.

There’s also a potential middleweight title eliminator with promotional veteran Jake Butler going up against Marcin Prachnio while the card features six Indonesian or Indonesia based fighters. Here’s my preview of the first five fights (as always with ONE weights are normal walking weight).

Mario Wirawan ( 5-3) is best known for his 6 second KO of Chan Heng but the Indonesian hasn’t shown that sort of devastating punching power in any of his other fights. He’s primarily a striker and has a wide stance, maintaining his distance before exploding in with punches or kicks.

If Wirawan has a weakness it is his ground game but Burn Soriano (2-2) comes from a kickboxing background and is likely to want to keep things standing. They have an opponent in common, Tsunoto, and the Indonesian went the distance before losing a decision while the Filipino was stopped in the opening round.

Djatmiko Waluyo (5-1) hails from Mexico but is of Indonesian decent. He came into ONE Championship with a very impressive undefeated record but was outgrappled and outfought by an opponent who is regarded as being something of a journeyman.

I couldn’t find any footage whatsoever on Islam Sayed (3-1) but Egyptian Top Team fighters have a very poor track record with ONE Championship. Difficult to predict what will happen her, but after losing on his promotional debut Waluyo will be desperate for the win.

Casey Suire (5-2) has lost twice but both defeats have come at the hands of highly ranked opponents. ….View full article