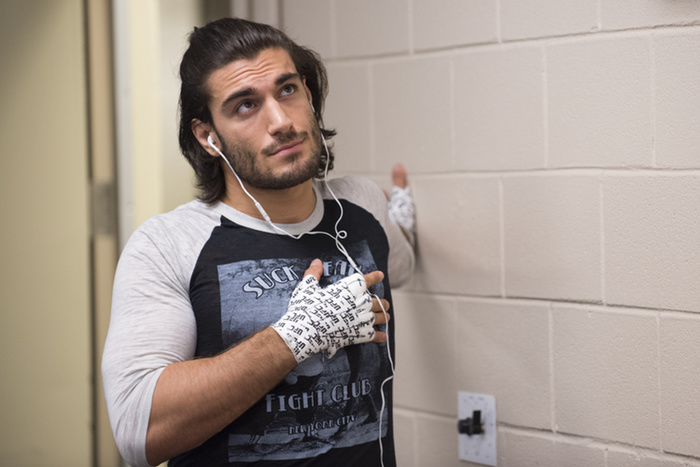 UFC 199 may have only materialized two weeks ago, yet MMA seems a world away from the UFC’s last event.

The beloved Kimbo Slice passed away, while the United Kingdom now has its first ever UFC champion in Michael Bisping. Ariel Helwani and his MMA Fighting colleagues were barred from receiving UFC credentials before being reinstated after days of mainstream media mayhem—and Mark Hunt was announced as Brock Lesnar’s opponent at UFC 200. That’s just a brief cross-section of MMA news to have emerged during this time.

However, the UFC show rolls on as ever and in some style. UFC Fight Night 89, stylised as UFC Fight Night: MacDonald vs. Thompson, will be the UFC’s first ever event in the Canadian capital city of Ottawa, Ontario, and is headlined by the country’s most beloved active MMA fighter in Rory MacDonald, who takes on spectacular striking starlet Stephen Thompson.

The quality of that fight, especially in terms of intrigue, is replicated throughout the UFC Fight Night 89 card, which is to be hosted in Ottawa’s TD Place on Saturday night.

Despite those bouts listed above, it’s the UFC Fight Pass ‘main event’ equivalent between Elias “The Spartan” Theodorou and “Smile’n” Sam Alvey which provides the most interesting match-up shy of the true main event of the evening.

Both men are graduates from The Ultimate Fighter with Theodorou winning his season while Alvey crashed out in the first stage of his respective season, having been picked first of all fighters by former UFC heavyweight interim champion ….View full article