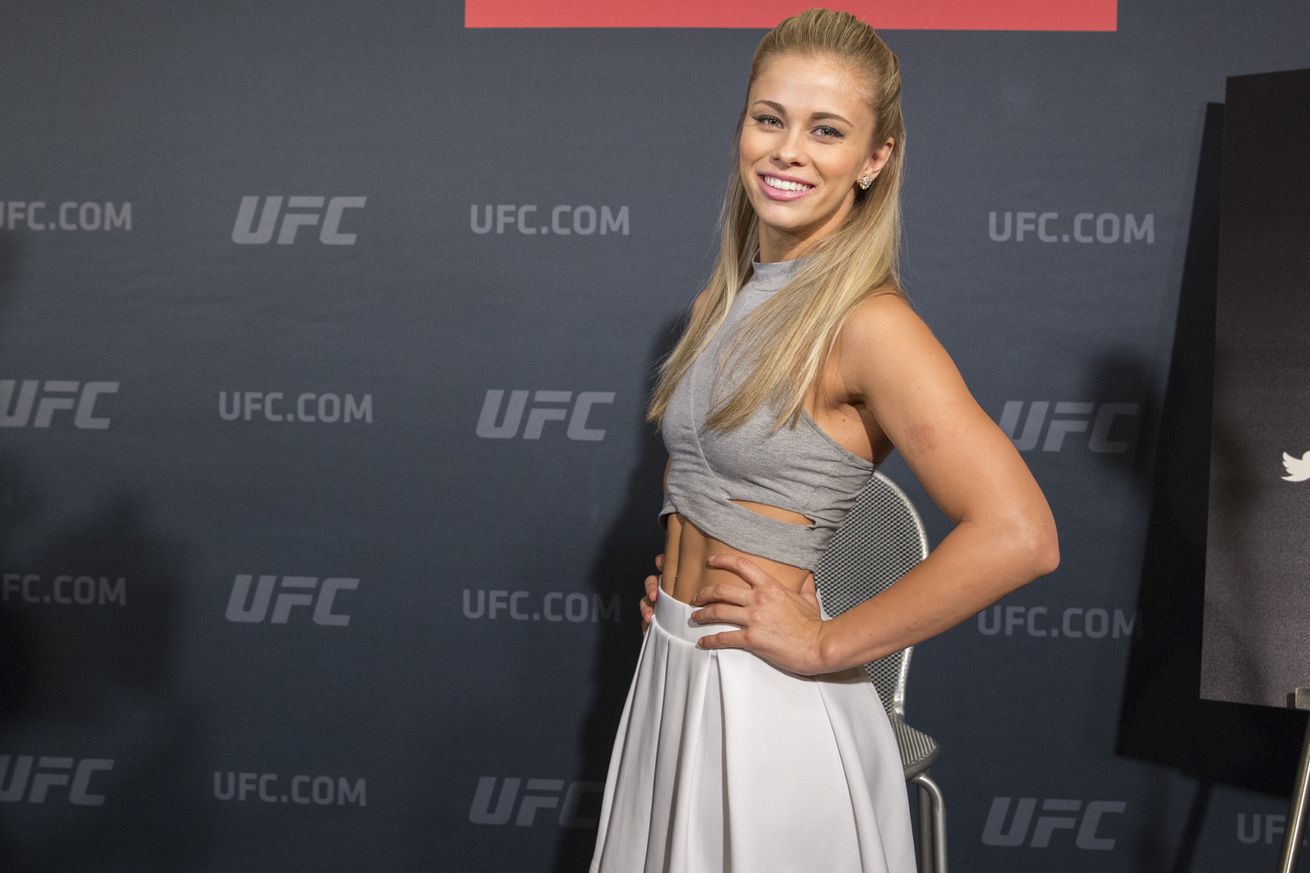 “Dancing With The Stars” is doing wonders for Paige VanZant’s career outside the Octagon.

The popular UFC fighter has earned a role in the upcoming movie “Kickboxer: Retaliation,” the next chapter in Jean-Claude Van Damme franchise, according to a report on Deadline.com (h/t FOX Sports). The role was specifically written for VanZant after creators watched her on this season of “Dancing With The Stars.”

VanZant, 22, will play the role of Gamon, a skilled fighter who also has excellent shooting ability as well as criminal connections.

“Paige is the up-and-coming darling of the UFC and her star quality shines through on camera,” “Kickboxer: Retaliation” producer Rob Hickman said in a statement to Deadline. “She’s a tremendous asset to the film both as an onscreen talent and as a trained fighter.”

“Kickboxer: Retaliation” will also star Hafþór Júlíus Björnsson, known for his role as The Mountain on “Game of Thrones.” The film is a sequel to “Kickboxer: Vengeance,” stars Van Damme, Gina Carano and former WWE star Dave Bautista. “Vengeance” comes out in the fall.

VanZant will compete in the “Dancing With The Stars” finals beginning Monday night on ABC. She and partner Mark Ballas have been one of the odds-on favorite teams to win the season since early on. VanZant does have a background in acting, dancing and modeling before beginning her MMA training as a teen.

In the UFC, VanZant (6-2) won her first three fights, but she is currently coming off a fifth-round submission loss to top strawweight Rose Namajunas back in December. “12 Gauge” is currently targeting a return to the Octagon sometime in late summer.