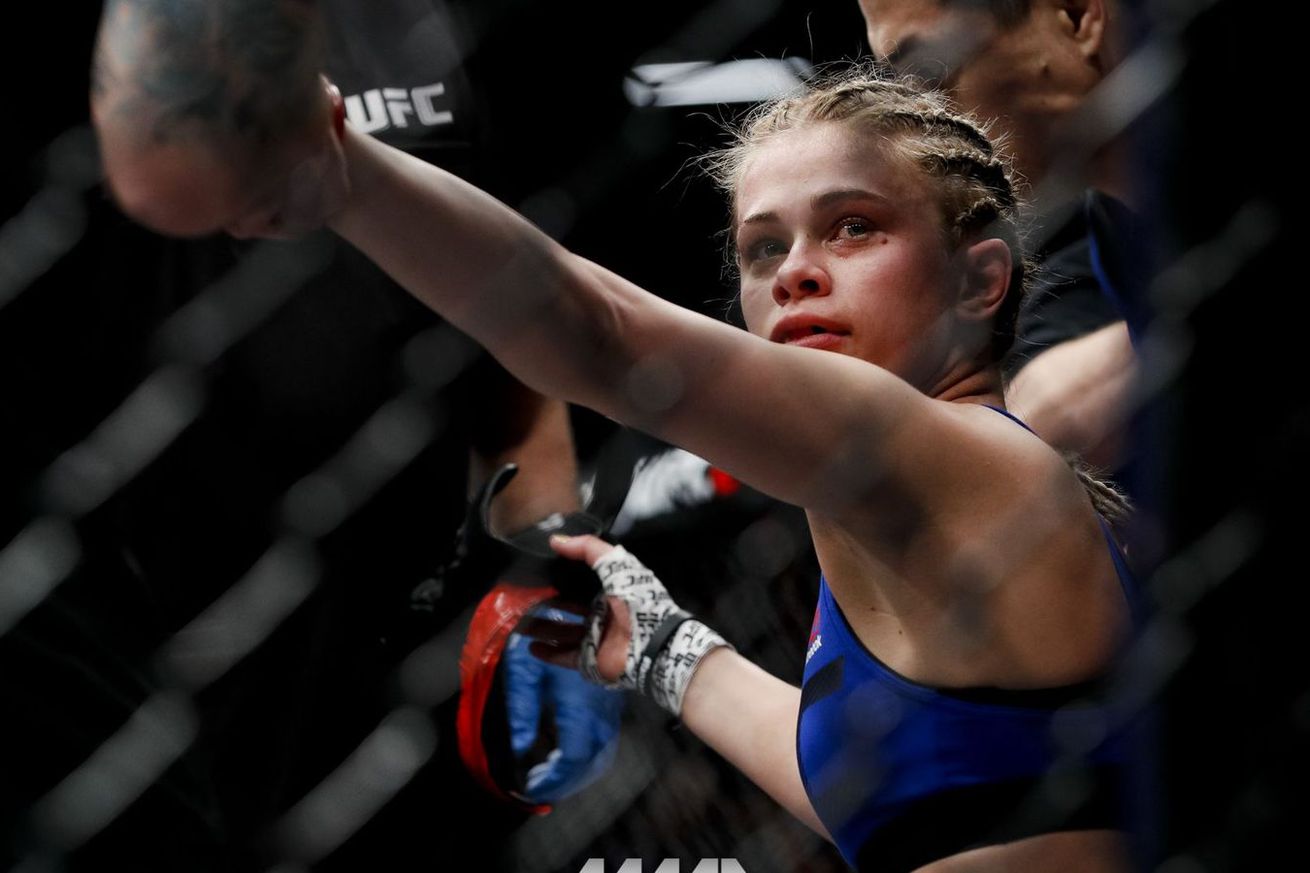 Weight cutting in mixed martial arts (MMA) has long been a dangerous procedure, as many fighters go to great lengths to lose the weight, with some fainting, getting very sick, and even losing their lives in an attempt to hit their mark.

Paige VanZant — who has long competed in the Ultimate Fighting Championship (UFC) Strawweight division — recently stated that she too, struggled getting down to 115 pounds, and revealed that she passed out in her bathroom during her weight cut for her last three scheduled UFC bouts in which she went 1-2.

“People don’t realize how heavy I walk around. My last three fights, I’m cutting from 137 to 115. It’s a big cut for me,” Paige stated on The MMA Hour. “I am a lot heavier than people realize.”

“I was honestly killing myself for this sport in my last two fights. My last two or three fights I passed out in my bathroom. In my last fight, I passed out and I had the doctors almost not clear me for the fight,” she added in reference to her last cut ahead of her showdown against Michelle Waterson in December. “They saw me on the floor and had to call Uriah to come save me.”

VanZant is set to return to action at UFC 216 on October 7 to face Jessica Eye in her first-ever fight at Flyweight. For VanZant, the addition of the 125-pound weight class was a welcome one, and says now she no longer has to kill herself to make weight.

According to Paige, her parents never really knew the details of her vigorous weight cuts, but they actually experienced her last attempt and did not like what they saw and advised her that killing herself for a sport simply wasn’t worth it.

Now that she’s healthy and not worried about going through another ruthless cut down to strawweight, VanZant — who is now training in Portland, Oregon — says the world will see just how good she is inside the cage.