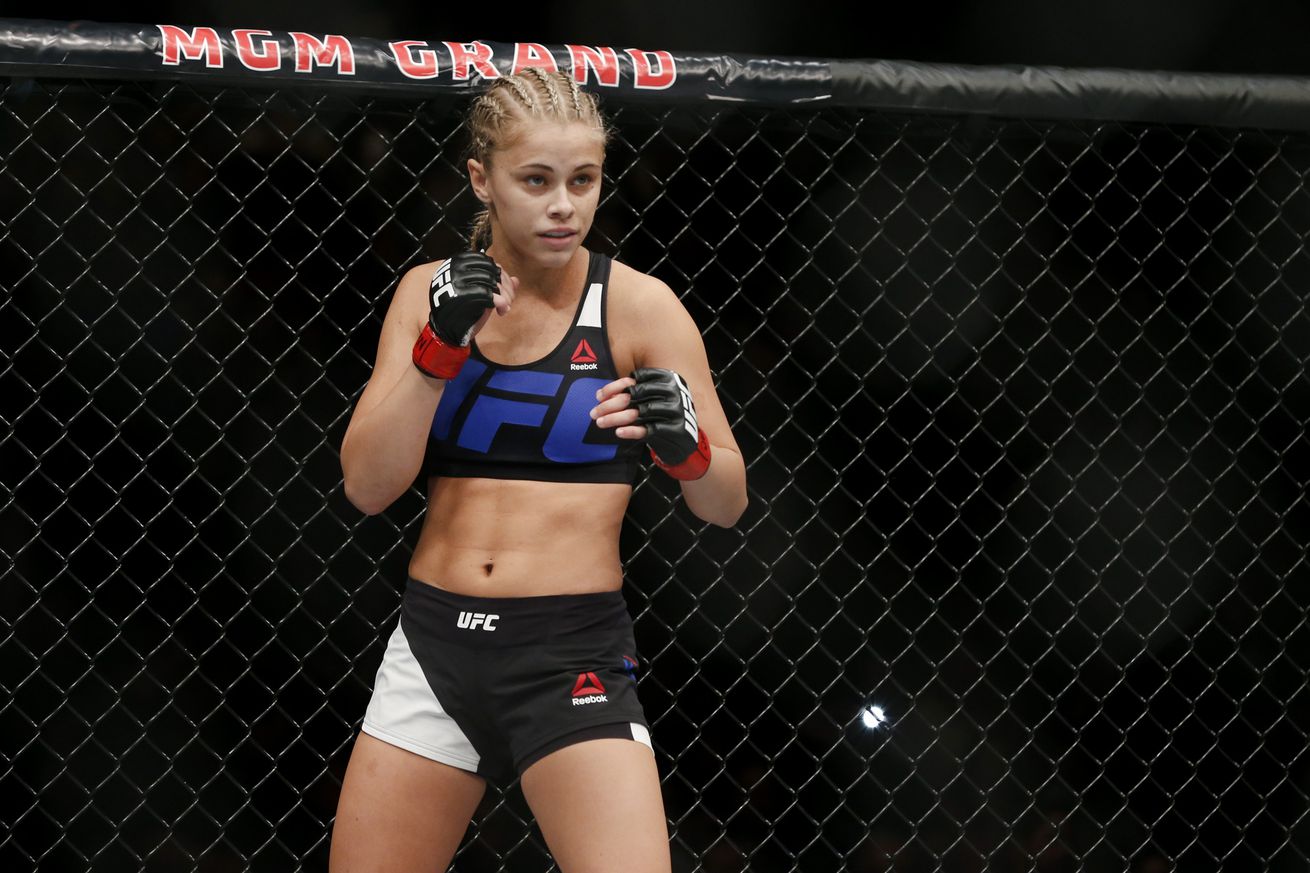 Paige VanZant is ready to return to the Octagon.

VanZant will square off against Bec Rawlings at UFC on FOX 21 on Aug. 21 in Vancouver. She made the announcement on SportsCenter on Thursday morning.

“I am so excited about this match-up. I think it’s perfect. Especially coming back into the UFC after being away with ‘Dancing with the Stars’,” said VanZant. “I love Canada… I can’t wait for this one.”

VanZant, who recently turned down a role in ‘Kickboxer: Retaliation’ to concentrate on her return fight, believed the break helped her.

“The few nagging injuries I had in my two previous UFC fights are completely gone, because I haven’t done the impact training, the head-on collisions,” VanZant said. “It actually really helped. It was great cardio and kept me in shape… I really miss MMA and the UFC.”

Rawlings (7-4) has won her two past fights. She defeated Seo Hee Ham via unanimous decision at UFC Fight Night 85 on March 20.

UFC on FOX 21 will be held at the Rogers Arena, but still doesn’t have a main event.