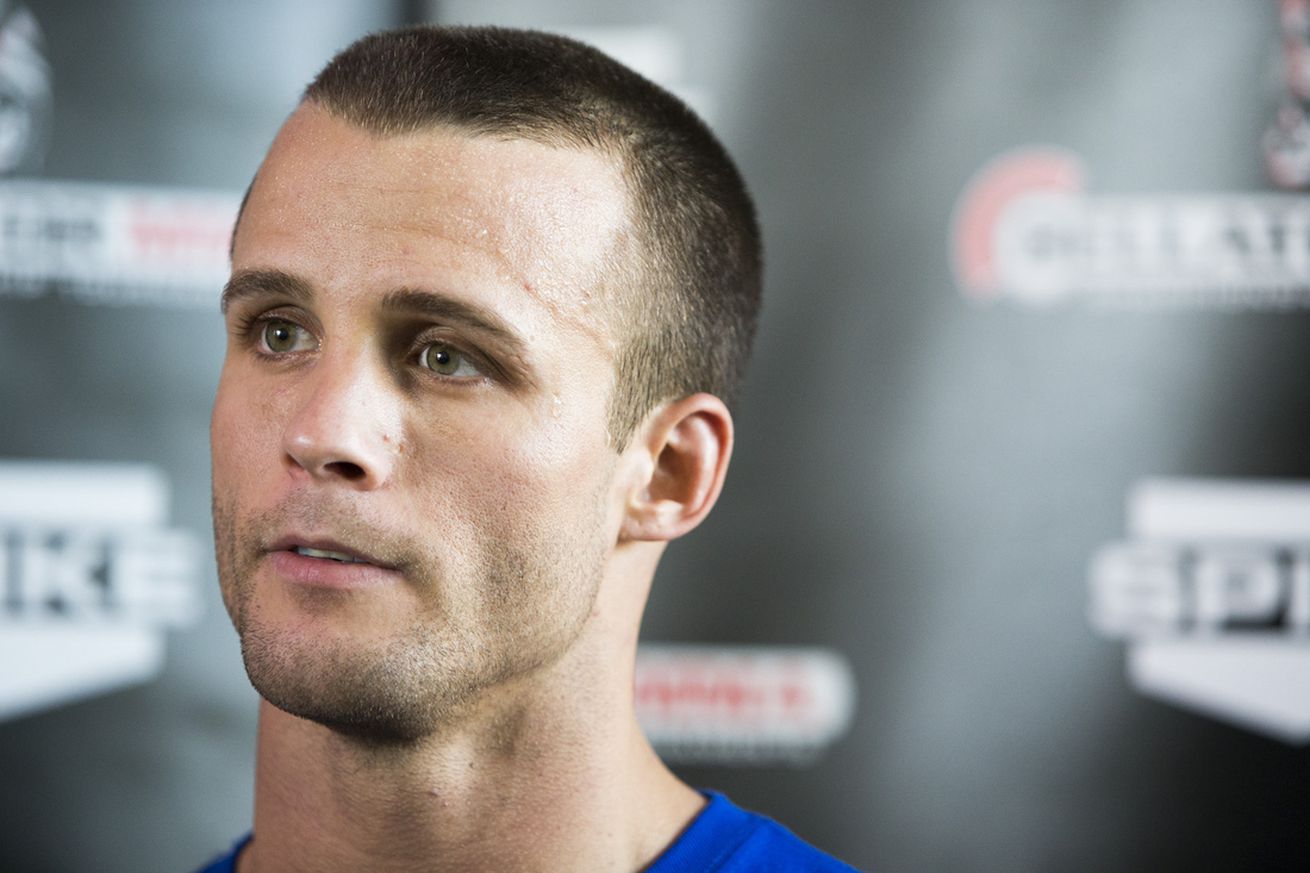 He was there one day and just like that he was gone.

Curran, a Bellator MMA featherweight, was the last person to ever spar with Parsons on April 30 at the Blackzilians gym in Boca Raton, Fla. Hours later, in the early morning of May 1, Parsons was struck by an SUV and critically injured. The Bellator prospect died three days later.

“When I found out the news, I was just like, ‘There’s no way,'” Curran said. “It’s unreal. I couldn’t believe it. He was just there a couple days ago. It’s a very sad and unfortunate thing. I really feel bad for his family and everybody that was close to him.”

Curran had only known Parsons for a couple of weeks after Curran left his training camp in Illinois to come to the Blackzilians. But the two, similar in size, were put together as partners often in that short amount of time.

“He always had a smile on his face,” Curran said. “He was always joking around. Always very positive. Very talented and a work ethic to match that. He was definitely going places in this sport. You could tell this was his life. He was passionate about it and loved it. Overall, he was a great person.”

Times have been difficult in the days and now weeks since the incident, especially for Parsons’ family. His Blackzilians’ teammates have felt the void, too.

“There’s not much you can do other than move forward and make sure to remember that life is short,” Curran said. “Things go by in a blink of an eye. It can change in a second.

“It’s a very sad situation. It’s a tough situation to talk about.”